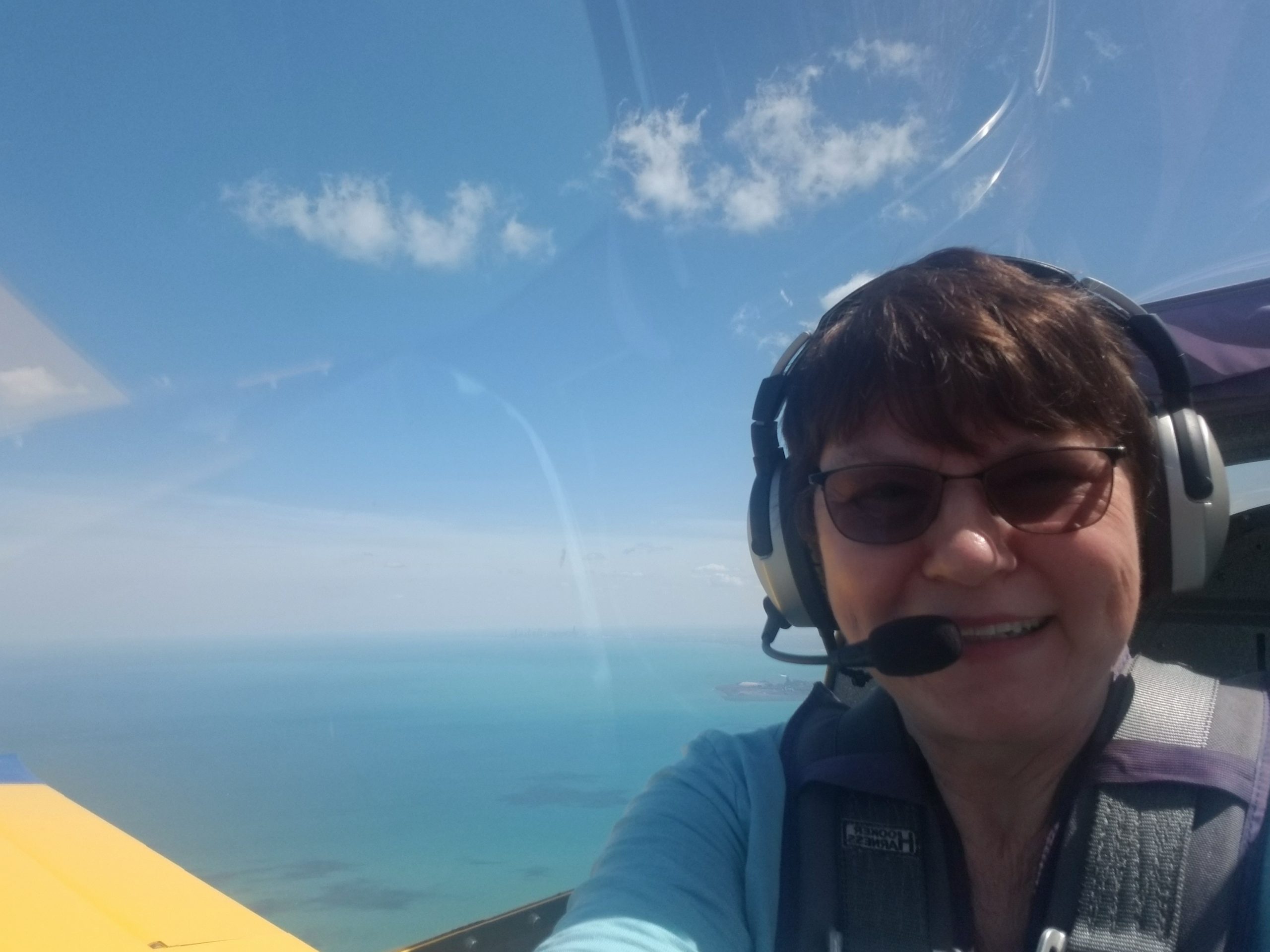 Yesterday morning I climbed into the left seat of Boyd’s RV-7 as he waited quietly from the right seat. At that point, I’d already challenged him to a flight to circumnavigate our state, the state of Indiana, and he’d accepted with only one request – that we fly his RV-7.  No problem. On the up-side, it’s faster than my Decathlon, more fuel efficient, and lands, taxis and rides better on windy days. On the down-side, it has a brand new Garmin G3X full glass panel and the ‘gauge-girl’ in me is still trying to deny it’s time to join the 21st century. But I’m ready to go and let’s just say it was going to be a different kind of flying than would have been in my own bird. Before climbing in, we’d already agreed to share PIC time, just like we did in 2018 when we flew the perimeter of the U.S. 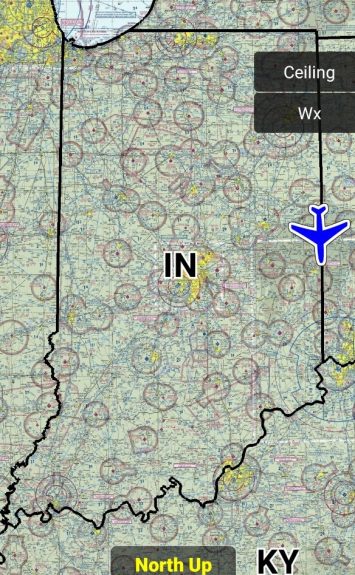 The wind was light but at 38°, it was colder than I liked.  Thanks to a little friendly persuasion, I flew the initial flight, the southern half of Indiana and, in my mind, the funnest part. From MQJ (Indianapolis) I flew 60 miles East to Richmond, turning south to start our adventure. The state line follows a  straight north/south line for a short distance but the fun really begins when you hit the rivers – the winding rivers!  First is the Great Miami River near Middletown, Ohio which feeds into the much wider Ohio River.  The state line, for the most part, runs down the middle of each river  and they twist and turn and switch back and forth for miles and miles. Flying the state line down the Ohio River takes you around the fringe of the Cincinnati Class B airspace, then southwest looping its way through Louisville, Kentucky’s Class C (a UPS hub), and on to the northern boundary of the seriously restricted Ft. Knox airspace. It’s all there, just off your wingtip, close-up and personal as you descend lower and lower to stay under airspace requirements. 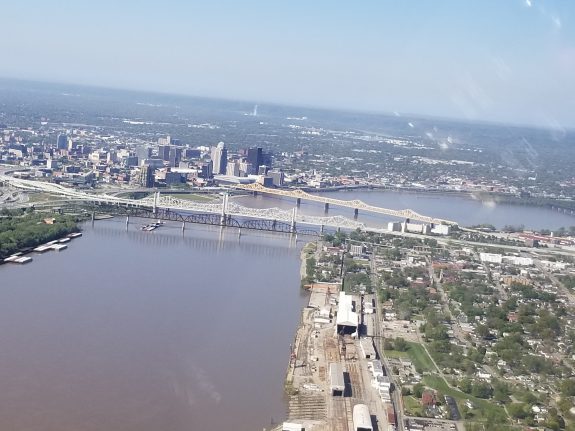 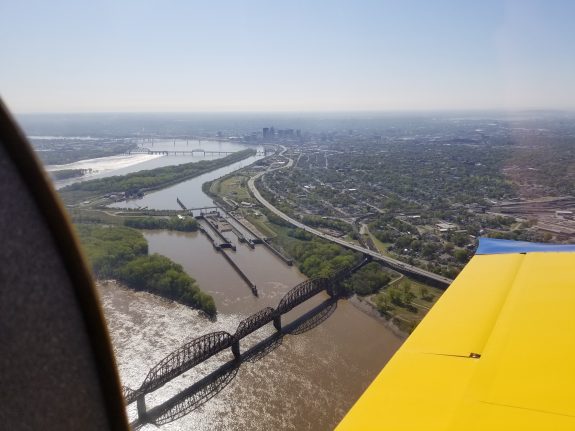 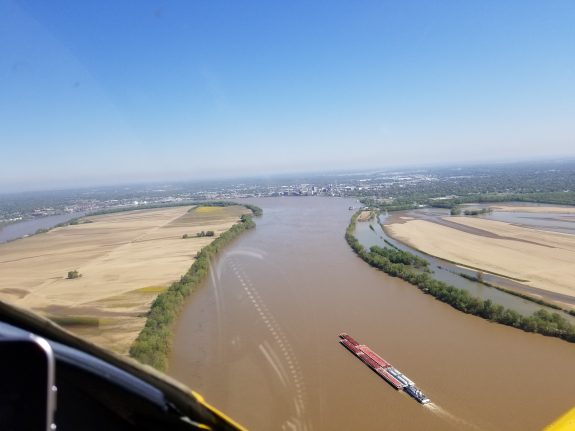 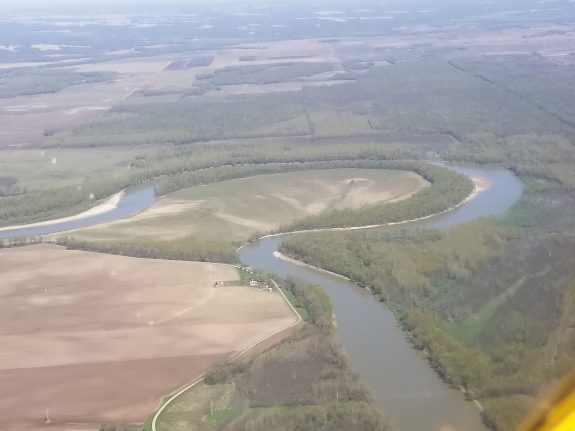 Eventually, the Indiana state line swings around the southern “boot tip” and makes its way north meeting the Wabash River. There, the Wabash continues while its river boundaries narrow, sometime so overgrown with trees, the river is hard to identify. At times, the line is hard to find but eventually it reestablishes as a straight north/south line, just like our eastern border. 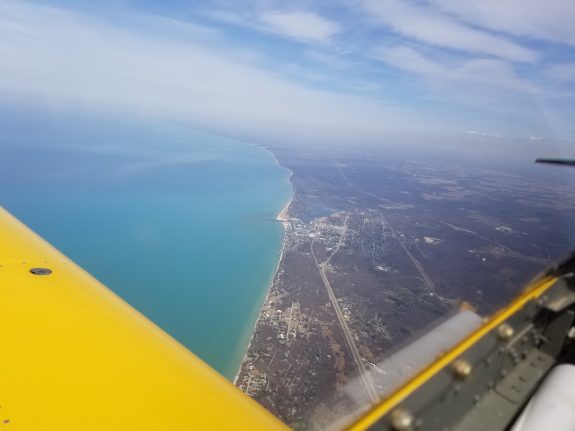 Northbound, after our mid-state fuel/lunch stop, Boyd took the stick. The beauty of the Michigan shoreline lies ahead with Chicago off the left wing and Gary, South Bend and Elkhart to the right. Hitting the shoreline with a sharp 90° turn to the east and a strong tailwind, we quickly complete flying the Indiana/Michigan line. One last 90° turn takes us down the west edges of Michigan & Ohio and eventually leads us south, back to home in Indianapolis. 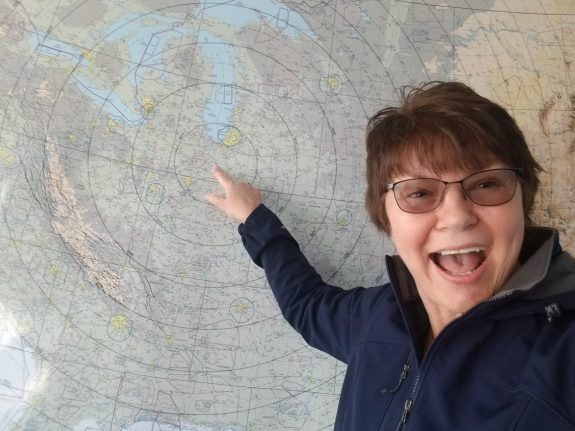 That quick report was our flight in a nut shell, but about those 10 Things I learned from my “Chronavirus Escape Day” a.k.a. “Flying the Indiana Perimeter”. 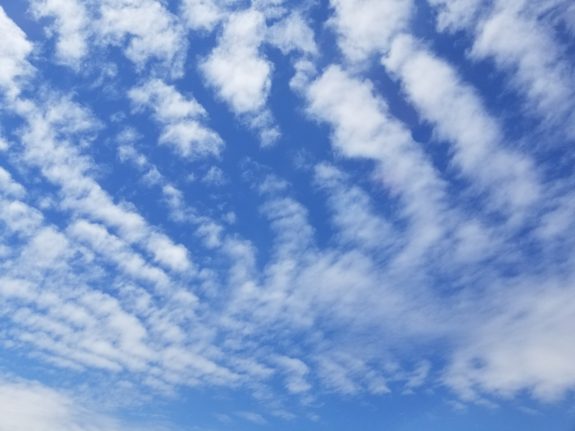 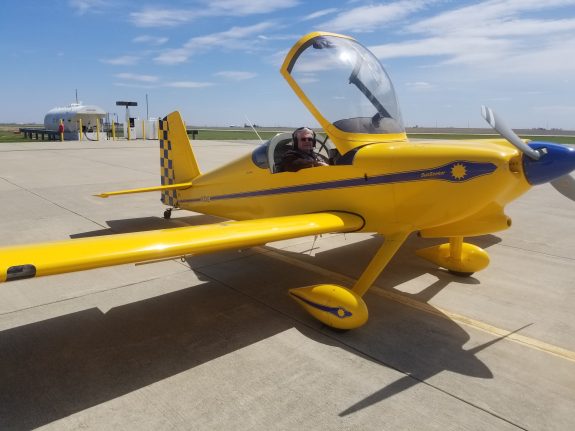