Thank you to Mary Ellen Thomson from Pennsylvania for sharing her amazing encounter with a very special aircraft.

Late last year I was asked to fly down to Kentmore, MD with possibly my oldest friend – Gene Briener (87) to see a very rare 1929 BIRD that Joe and Ann Feschera had refurbished two times in the last 70 years…yes, I said 70 years. It once belonged to Anne Morrow Lindbergh, the wife of Charles Lindbergh. 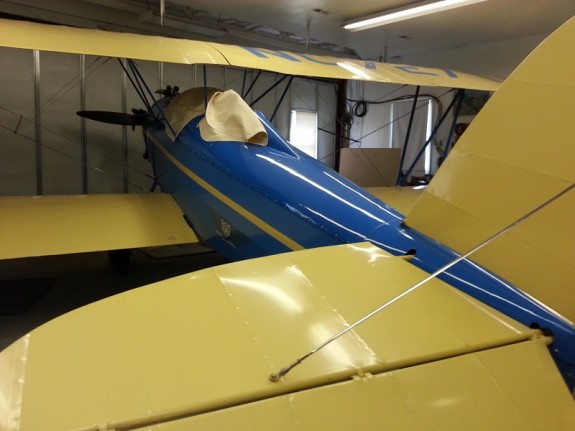 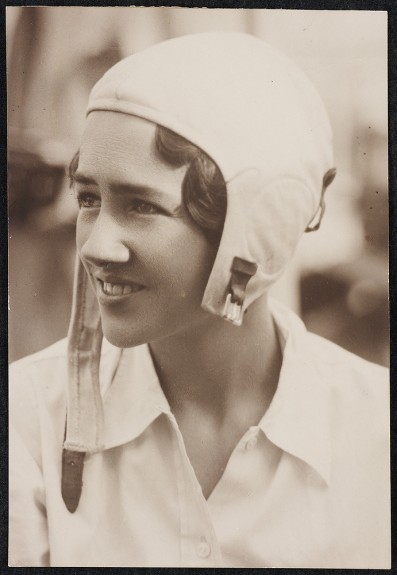 Anne Morrow and Charles Lindbergh married in 1929, a year after she graduated from Smith College. She already had a great deal of aerial experience by the time she learned to pilot a Brunner-Winkle Bird in 1931. She’d navigated for Charles; then she’d become the first American woman with a first-class glider pilot’s license. (per John H. Lienhard)

Her most telling quote was to believe “if you surrender completely to the moments as they pass, you live more richly in those moments”. I love this quote, as when I fly I completely surrender to the journey and beauty we are shown in each flight. 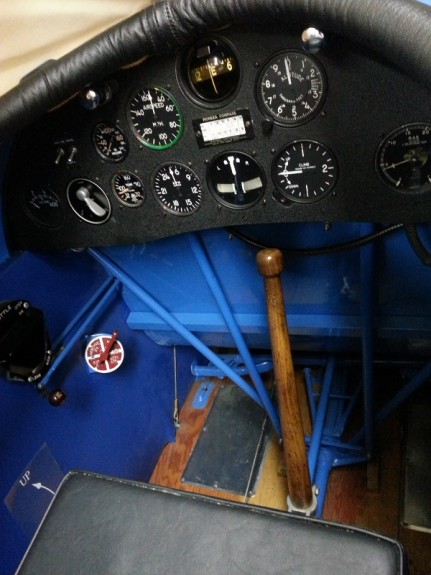 I fell in love with that plane after Joe (unexpectedly) said “hop on in there and sit where Anne sat”…I mean..really? I was awe struck by the amazing history and stories this plane holds…I can envision me flying her….probably one of the most special days ever – in my travels flying solo I am treated to the most interesting, exciting and passionate aviators. 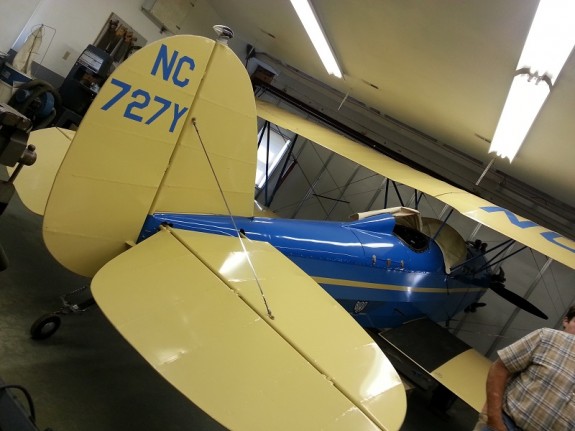 Sweet Joe passed away in February and I wanted to show this plane to my buds before it might be gone. As usual I corralled the crew up and we flew down to see Ann FescheraÂ and once again it was magical. 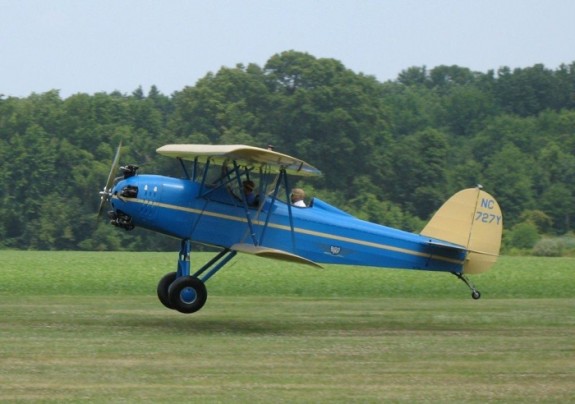 From AntiqueAirfield.com “Though he (Joe Fichera) started on the restoration of this Bird, NC727Y, just a few years ago, Joe owned this particular Bird since 1946. It is reportedly the Bird BK in which Anne Morrow Lindbergh learned to fly in.” 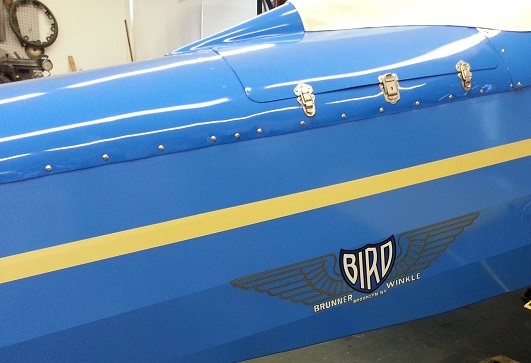 In closing, each flight lets me search for no special place…as I just have a need to wander the skies to cleanse my mind and soul. That’s what flying and being off-the-ground brings me….peace. 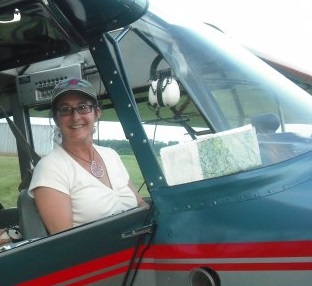