Sent in by Shannon Gallagher….probably because she flies a Taylorcraft and knows I LOVE my Aeronca! Â Thanks, Shannon. 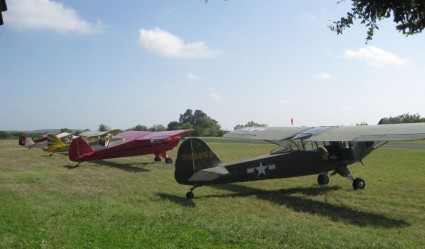