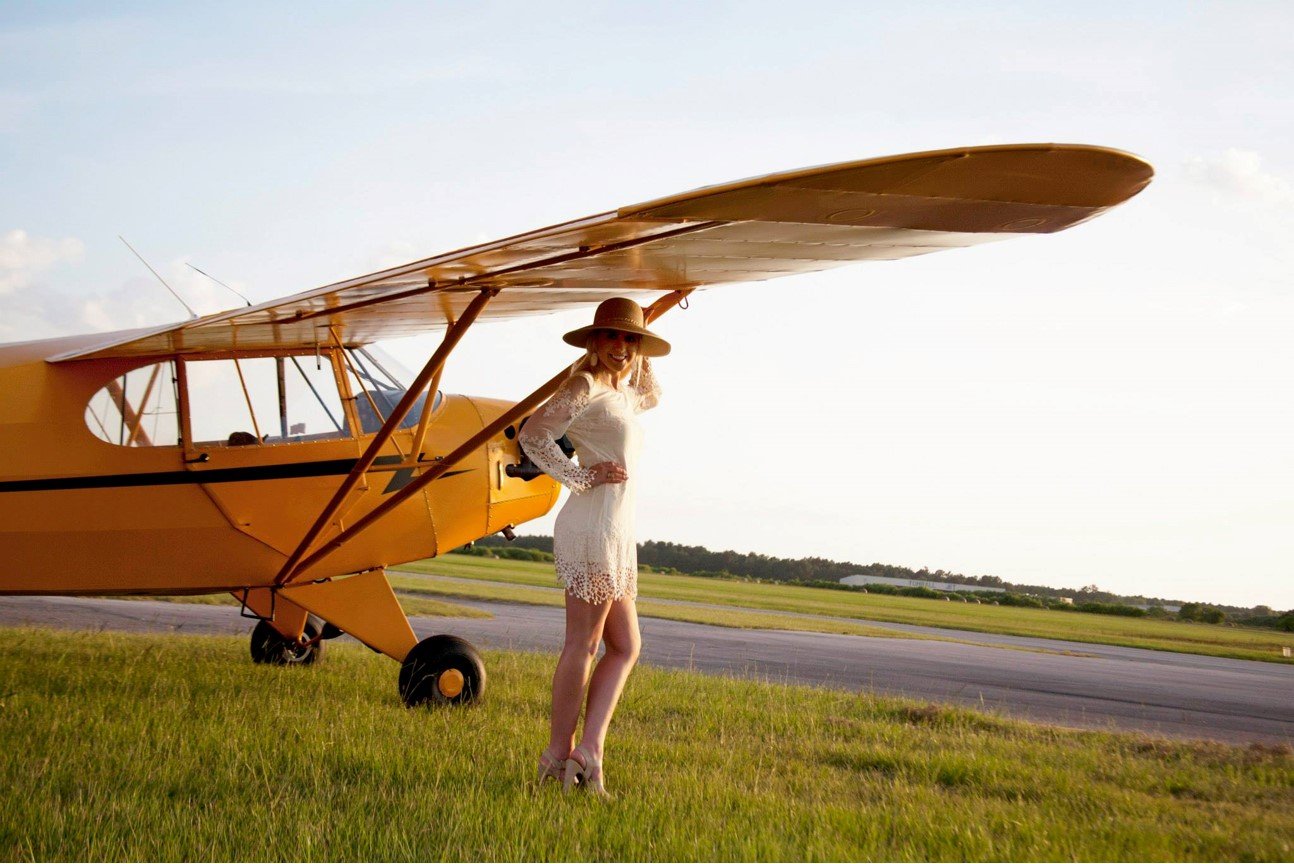 Thanks to Jerry Griggs fromÂ Wichita, Kansas for submitting this great story. And special thanks to Brooke Tribley for taking the path less traveled – vintage aircraft ownership and taildragger flying!

I bought my first airplane in 1972,Â a 1940 Piper J-5, but only kept it about two years …. as I ran out of money.Â It now belongs to 22 year old Brooke Tribley in Navasota, Texas.Â  As a DPE, in late March I traveled to Texas to conduct her private pilot check-ride in that very same J-5 Cub. 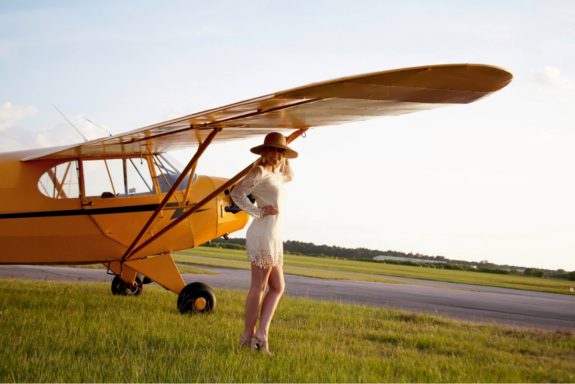 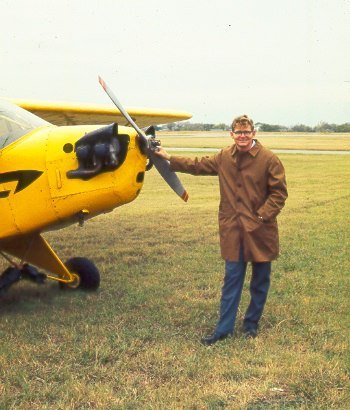 I visited an old friend in Texas last week, Beatrice. Despite her age, Beatrice looked better than ever and is in good or better shape than when I owned her in 1972-73. Beatrice is the name given by the current owner, to my old Piper J-5 Cub, serial number 5-9. Brooke Tribley owns the Cub now and dearly loves the airplane. This Cub is the oldest J-5 Cub still flying. If anyone knows of a J-5 with serial number lower than 5-9 that’s still flying, please let me know. 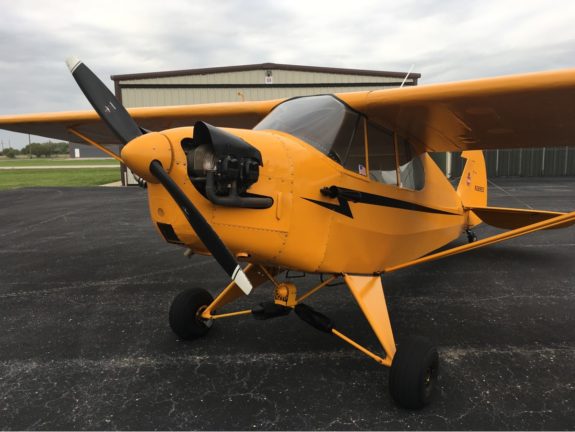 Brooke is something of a stick and rudder gal who didn’t want to learn to fly in a Cessna spam can. She bought the Cub, found a tailwheel instructor to teach her to fly it and after about 75 hours of flying, Brooke was ready for her private pilot checkride. Nearly 100% of her flight time was in the Cub, though a rented Cessna was used to meet the night flying requirements. 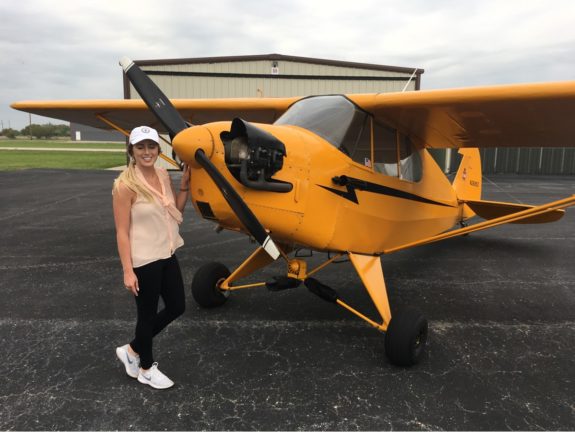 As a pilot examiner I quickly agreed to give the flight test. With blessings from the Wichita FAA FSDO office, I was authorized to conduct the practical test at Navasota, Texas, where Beatrice resides in her hangar. The flight test went smooth and I was pleased to award Brooke her Private Pilot license. 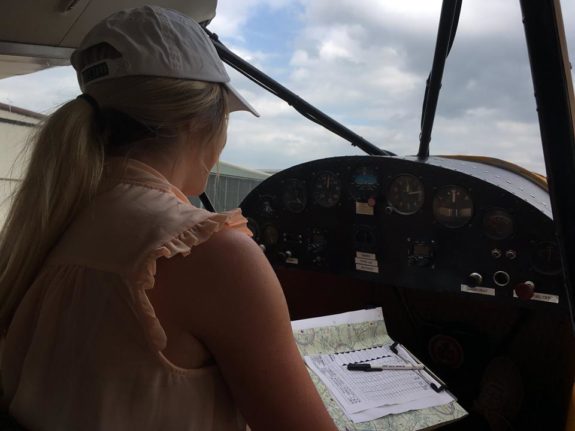 Unlike other flight tests I’ve done, this one unleashed a flood of distant, pleasant memories of the days when I owned Beatrice, using her to build hours towards my ATP. The memories include taking a road trip in Beatrice, immediately upon college graduation. Or would it be an airway trip? The road/airway trip was about a week long trip with sleeping bag and a few other things thrown in the back seat and I was off. The highlight of that trip was in Salina, Kansas; getting to fly Chuck Lemaster’s Boeing 247D, N18E while there. That very plane is now in a museum in England but it was a thrill to have flown a Boeing 247 from the copilot seat. I returned from that road trip to my flight instructor/mechanic job in Shawnee, Oklahoma with about four dollars in my pocket and half a tank of fuel left in the Cub. I knew when to quit and head home! Unlike Congress, I knew when I was out of money. Of course I had memories of hopping passengers and relatives in Beatrice, giving tailwheel checkouts to the previous owners and fabric recover of the airplane one summer.

I’ve included photos from 1972-73 in the colors when I bought her, the colors after I recovered her. 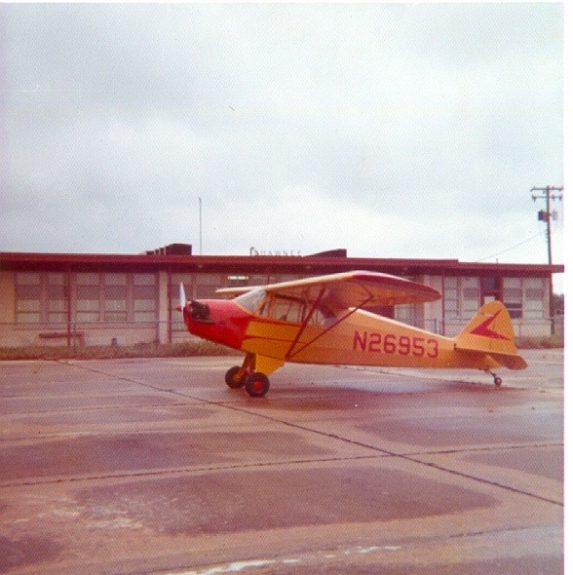 My old aviation mentor, Hank Henry, came out to Navasota to witness Brooke getting her private pilot license. Hank is an awesome guy and has been my aviation mentor since 1967. He taught me eights on pylons and other maneuvers needed to earn my CFI in 1969. I worked for him as a flight instructor and later we flew Cessna Citations together. He’s mentored hundreds in aviation over the years, especially young kids. He flew B-24’s during WW II and successfully crash landed a B-24 in Allied held Belgium after being shot up over Germany. He is 93 years old, drives in Houston traffic daily and still manages a flight school in West Houston. I maintain that Hank is the only remaining WW II pilot still working full time employment in aviation. Anyone want to challenge that? 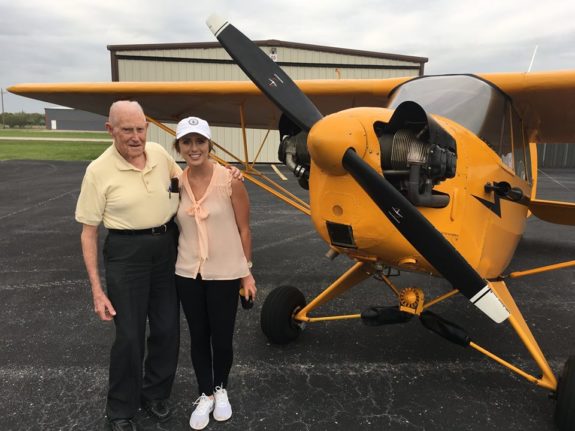 I left Navasota glad that I did this flight test and happy that Beatrice is in good hands happily doing what Cubs do best, teaching stick and rudder flying skills to pilots. It is likely that someday young Brooke will have a family and her kids will learn to fly in Beatrice. I’m 100% confident Beatrice will be up to the task twenty or more years from now. I hope I last as long as Hank so I can be part of that when Brooke’s kids learn to fly true stick and rudder skills in Beatrice. 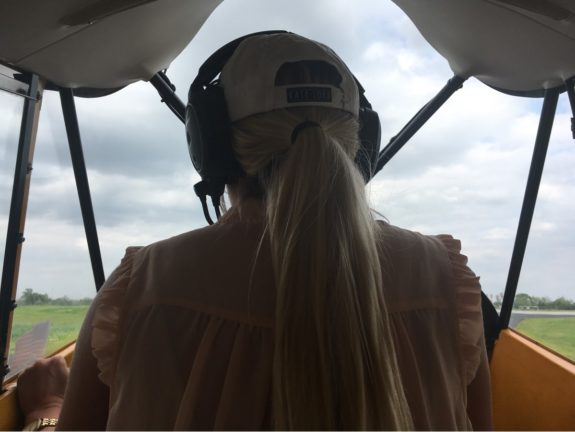 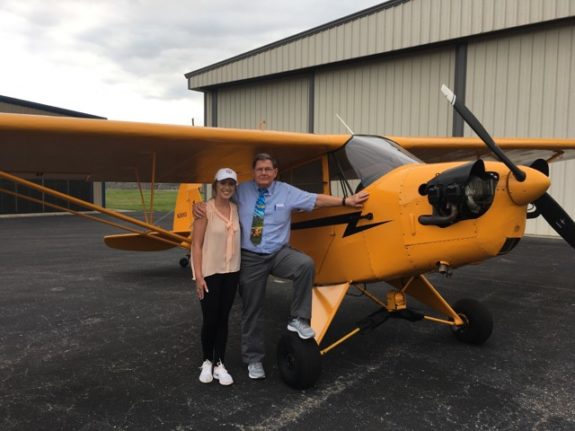