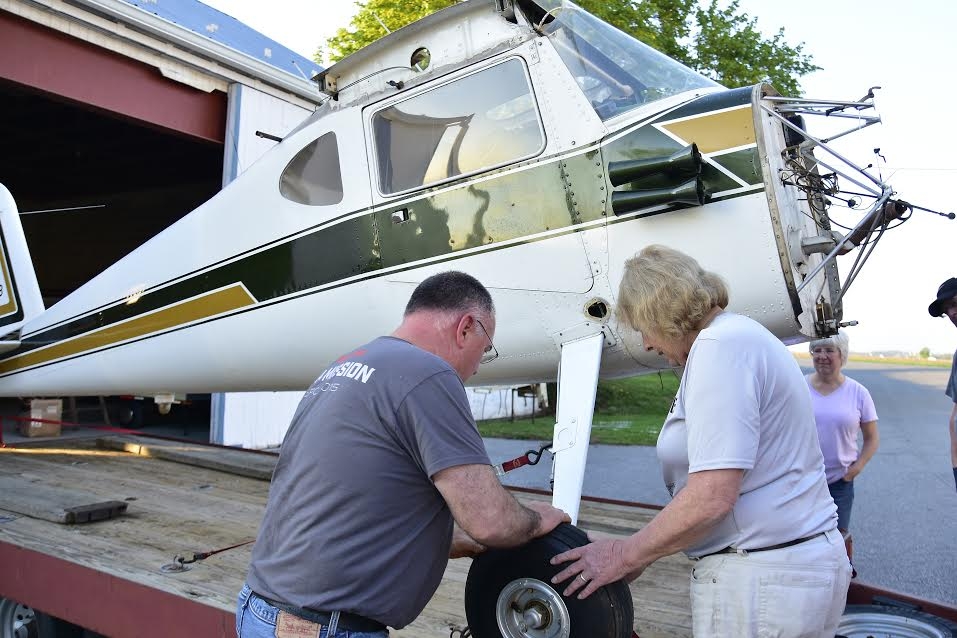 Alexis Lake is based at KLNS,Â Lancaster Airport,Â Lancaster, Pennsylvania. 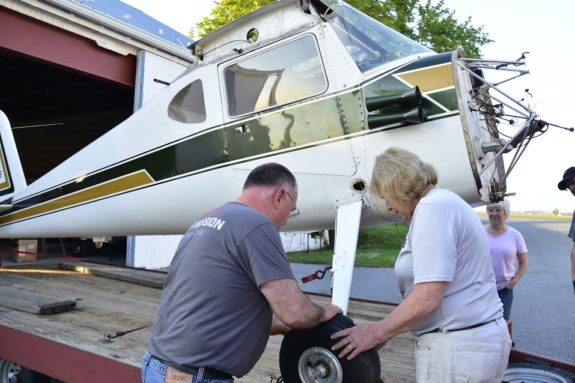 I have owned a Cessna 140 since 1987 but I had to put it down for wing recover in 1993. I got that all done and life got in the way. I’ve kept it in a friend’s barn until four weeks ago. It is now in my garage and will be in a hangar at KLNS in July. I hope to fly it this year! 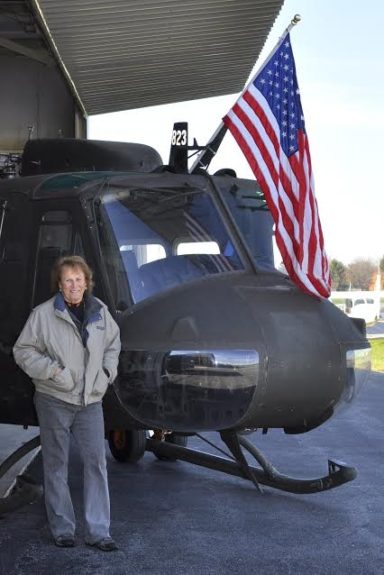 I am also part of a group restoring an Army UH1 Huey back to flying status to give Vietnam Vets one more ride.

I have a Commercial license with an instrument rating for single engine land aircraft. I have also soloed in a rotorcraft. I also have an A&P and had an IA. 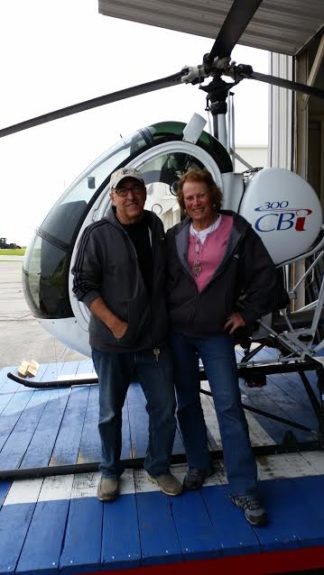 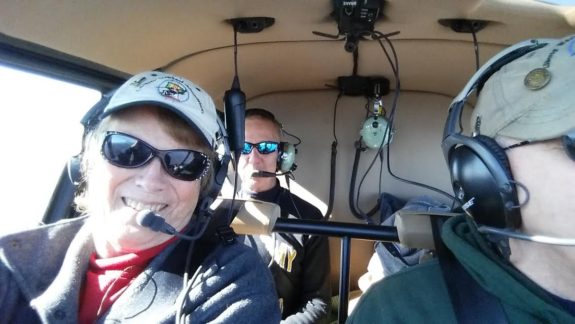 My dream taildragger is a Champ 7AC.Â That is the aircraft I first soloed in in 1966 when I was 18 years old.