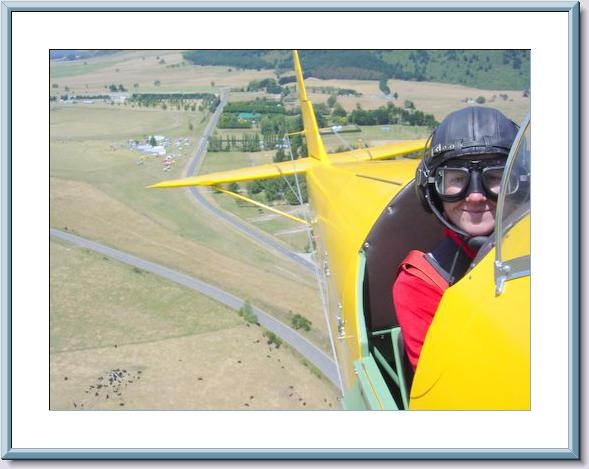 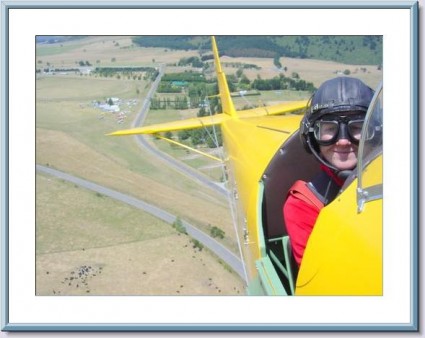 Pictures included are the C185 and the Tiger, as that’s what I’ve done the bulk of my flying in over the years.Â We have a lot of female pilots here in NZ, but unfortunately taildragger pilots in general (male or female) are becoming exceedingly difficult to find. 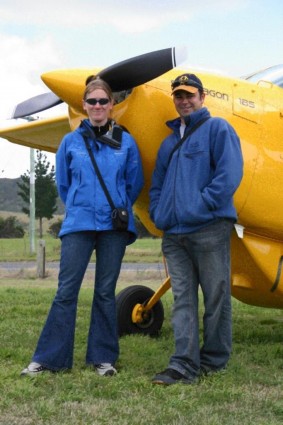 If you want to get a rating on a new type it’s very difficult to find an instructor capable of training you. Women do seem to be more determined to give it a go here; it’s in the’ too hard’ basket for a lot of men who have their minds set on becoming airline pilots. 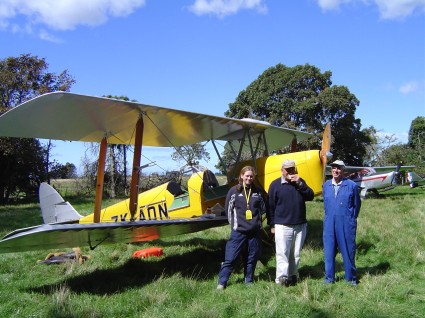 Haven’t flown much in the last few years, had a change of career so have been doing a lot of study. (: 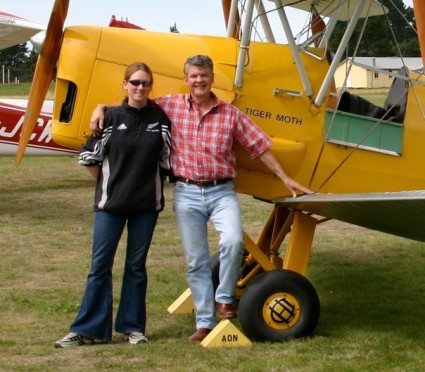 Got my private licence at 17, commercial at 19. Learned to fly a Piper Cub first, then worked in Wanaka flying a Tiger Moth and a Pitts Special, then flying a Cessna 185 dropping skydivers. 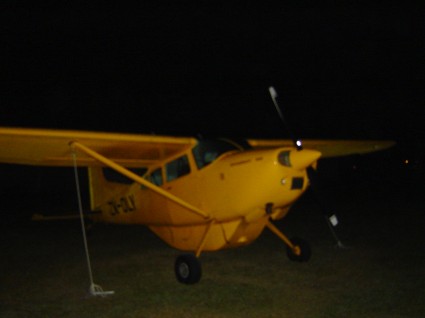 Have also flown an Auster and a Harvard, albeit briefly. Have around 1400 hours, 800 taildragger.