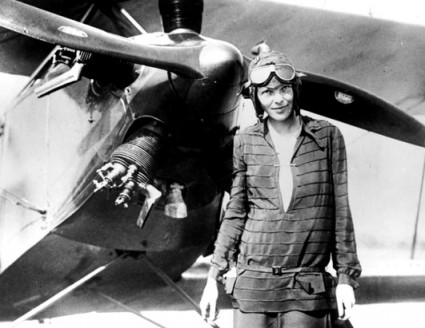 Is Nikumaroro Island the final resting place of Amelia Earhart? If you’re paying attention at all, you know there’s evidence indicating the remains of both Amelia Earhart & Fred Noonan may be on the island of Nikumaroro. I was skeptical when I heard the report last week; after all, it’s been 73 years since they disappeared. Countless books have been written about them and a never ending supply of theories about their disappearance continue toÂ trickleÂ in. But this latest report to make headlines is, without a doubt, the most compelling ever published and actually sounds possible. The final determination could be months away but in the meantime, I’m waiting for the DNA testing to return Â – like everybody else. 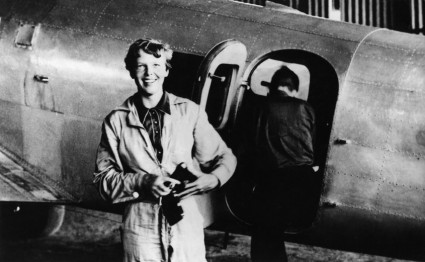 According to Executive director of the International Group for Historic Aircraft Recovery, Ric Gillespie,Â â€œAfter 22 years of rigorous research and ten gruelling expeditions, we can say that all of the evidence we have found on Nikumaroro is consistent with the hypothesis that Earhart and her navigator Fred Noonan landed and eventually died there as castaways. Whether or not the phalanx bone yields human DNA, there is a sufficient preponderance of circumstantial evidence to continue our research with hope and determination.â€

The following link is to a story done by “Good Morning America” that’s intriguing and sure to get your mind wondering if… just maybe, the mystery might soon be solved!