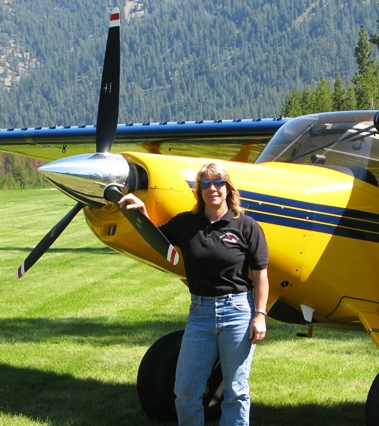 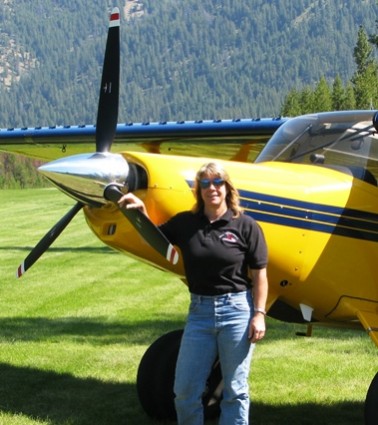 My journey into taildragger flying started in the early 1980’s when my work as a geologist and white water river guide entailed flights into the remote river canyons in central Idaho, and I have been hooked ever since. I obtained my private license in 1988 in Salmon, Idaho and later that year bought a 1947 Cessna 120. I loved flying it all over the Idaho back country and it taught me many things about flying a little airplane in big mountains. 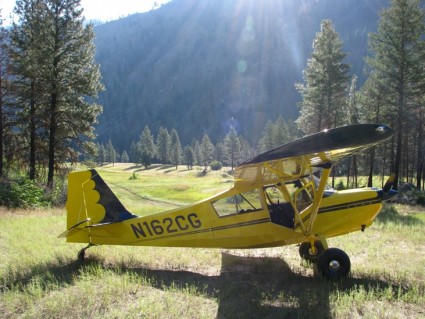 For some reason I donâ€™t now completely remember, in January 1991 I flew it to Florida (maybe it was due to the -20 temperatures in Idaho and the sunny skies in Florida). On the way back I stopped over for the winter in South Carolina and completed my instrument rating, commercial license and CFI. In 1992 I landed my first job as a backcountry Air Taxi pilot for SP Aircraft in Boise, Idaho and taught mountain flying seminars for the FAA out of Challis, Idaho. 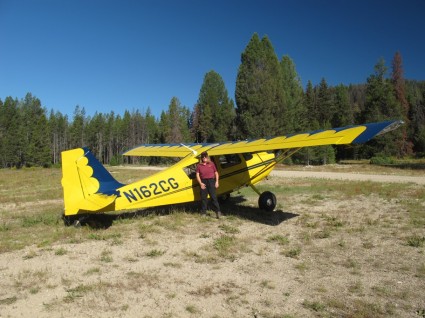 After flying rafters, hunters, supplies, and various other cargo for a few years I decided to combine my love of flying with that of teaching and in 1995 began work as a full-time CFI for BobKat Aviation in Boise. A year later my good friend Lyn Clark asked me and Lori MacNichol, another CFI from McCall, to join her in starting the â€œMcCall Mountain/Canyon Flying Seminarsâ€ to promote safety in the Idaho back country. We built the seminar concept around instruction Lyn had been conducting for decades and ran our first classes in July, 1997. Sadly, Lyn was killed in an accident later that summer, but we decided there was a great need to keep the seminars going as more and more pilots were coming to Idaho to enjoy back country flying. 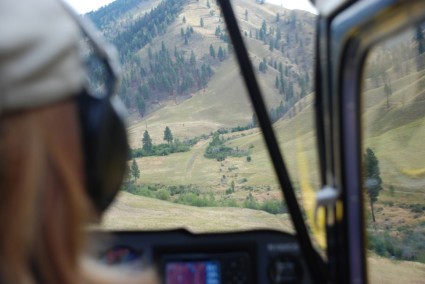 For the next five years I developed the companyâ€™s training curriculum, wrote many articles on mountain and canyon flying for â€œPilot Getawaysâ€ magazine, and authored the companyâ€™s training manual, â€œMountain and Canyon Flyingâ€ which is still in use today. However, I still wished to reach out to a broader spectrum in aviation training so accepted the position as Director of Aviation at Mt. Hood Community College in Oregon, where I taught for 5 years while I completed my Ph.D. in Education at Oregon State University. I left the 120 in good hands and in 1999 hooked up with my 1955 Cessna 180 (Charles) that I flew on many adventures around the NW and BC. 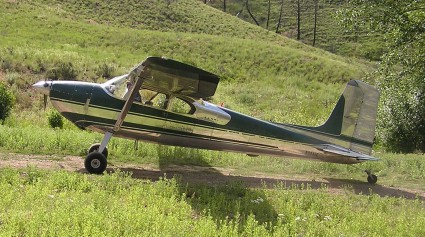 Yet another opportunity came along and in 2003 I joined the faculty at Central Washington University where I am currently an Associate Professor and Chair of the Aviation Department. 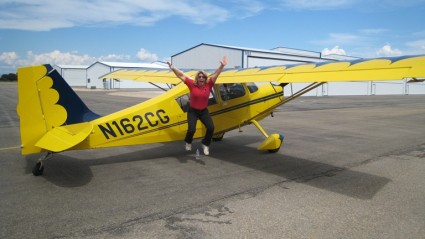 I have published approximately 20 articles and manuals on Mountain and Canyon Flying and have given more than 75 presentations to various organizations and forums throughout the U.S. I have the privilege of having logged over 5000 flight hours, half of them as a CFI, and have given over 1000 hours of instruction in flight simulators. My current research interests are in single pilot concurrent task management and multi-crew cockpit operations.

My real love is still flying the rugged terrain of central Idaho. After spending more than two decades studying the rocks and landforms, navigating the rivers, and flying the canyons, I have developed a great awe and deep respect for the Idaho wilderness. I love sharing the wonder of the area with other pilots and realize that a certain responsibility must accompany the privileges we enjoy when flying the backcountry. My focus for backcountry instruction includes not only safe and courteous operations but emphasis on the fragility of the area and how we, as pilots, have obligations in preserving the resource for future generations. 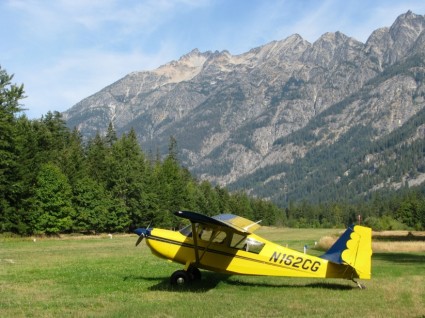 I said goodbye to Charles and in 2009 bought the “Canyon Goddess” – a new American Champion Citabria Explorer, and am happily giving tailwheel instruction and mountain flying classes with her in Idaho and Washington.

I have owned 4Â taildraggers (Cessna 120, Cessna 140, Cessna 180 and Citabria 7GCBC -Â current one) and I have flown, as near as I can count, over 40 differentÂ taildragger aircraft.

You can see more on my web site at www.canyonflying.com