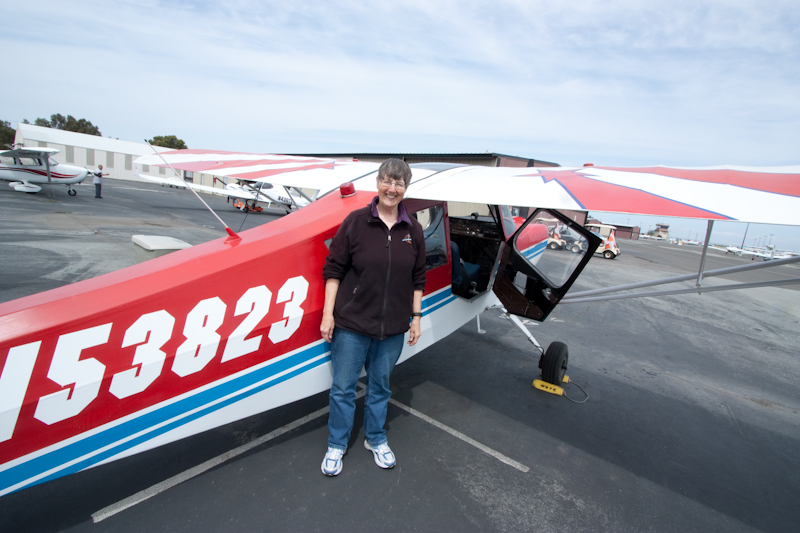 I’m so happy to find you all! 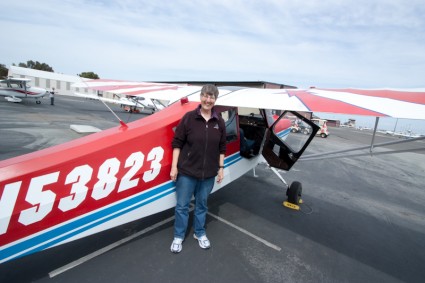 I started flying in 1973 in a 1943 L-2 Taylorcraft. I bought my first airplane in 1974 in Elizabethtown, KY and flew it home to CA with a little under 100 hours in my logbook. With another 100 hours I would have realized what a crazy thing it was to undertake, however the trip was great fun. The aircraft had one working brake, a faulty compass, and what later turned out to be a cracked wing spar. But I made it back, and the wing spar was spliced right away. I learned a lot on that trip! 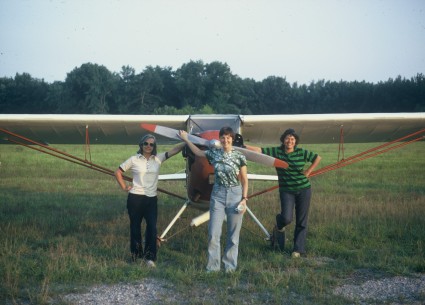 Since then I have flown about 12,000 hours, the majority in tailwheels. I got my CFI in 1976 and still love to instruct, especially in taildraggers!

My second plane was an F-19 Taylorcraft and my last was a ’54 C-180 which I bought in 1985 and sold two years ago. Such a loss!!Â To my surprise, I have instructed in 14 different makes of tailwheel aircraft with a total of 41 different models; I just counted it up a few days ago.
My current flying mission is to work with anyone in the US who is transitioning to tailwheels and needs to learn to fly his/her tailwheel competently/safely. I am happy to fly to wherever to fly whatever with whomever. 🙂 Such fun!