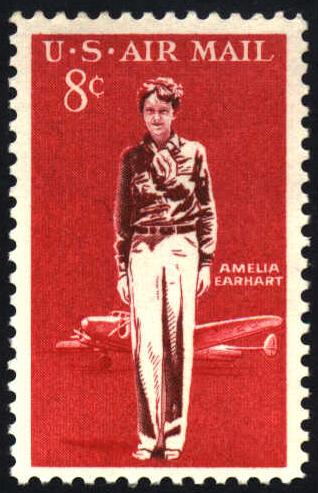 Raise your hand if you know a woman successfully retraced Amelia Earhart’s 1937 attempted flight-around-the-world a mere 30 years after Amelia’s fateful flight. Why did I not know this?!? The year was 1967. A competent, young woman pilot with commercial, instrument and multi-engine ratings departed on a commemorative flight around the world. She flew a Lockheed 10, a sister ship to the one Amelia had flown, and was supported by an all male crew. Her name was Ann Pellegreno. 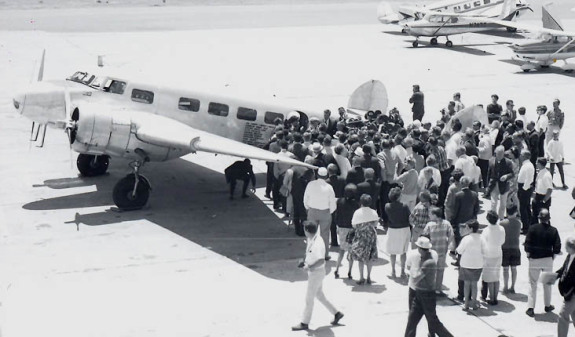 “Ann Pellegreno arriving back at Oakland after circling the globe to recreate Earhart’s flight in a Lockheed 10, Arrival July 67 (4475885139)” by Bill Larkins 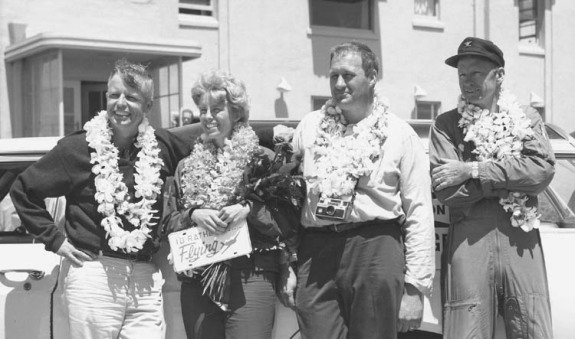 I was lucky enough to meet Ann Holtgren Pellegreno at the Blakesburg, Iowa AAA Fly-in this year, and of all the interesting pilot folks I met, she was the shining star. She sparkled when she spoke, recalled stories with extraordinary detail, was a delight to visit with, and was modest about her accomplishments. 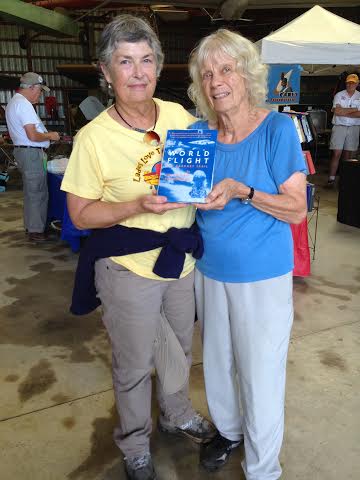 After returning from Blakesburg, I received a lovely letter from Ann and included were some amazing mementos from her flight. I was absolutely delighted to find these two “flight covers” tucked inside the envelope. Incredibly, the stamp on this first cover is a 1963 8 cent stamp honoring Amelia Earhart. I was unfamiliar with flight covers but read up a little. “Philatelic covers are envelopes or post cards, stamped, and usually sent through the mail for the purpose of creating a collectible item.” 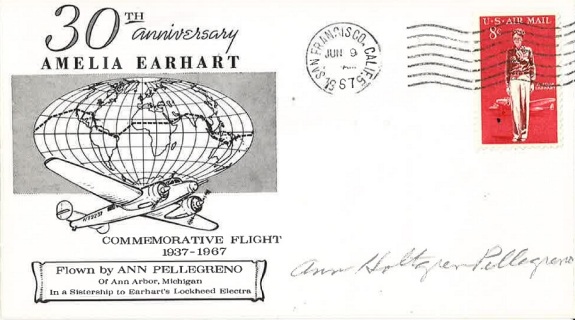 Ann later told me she carried many flight covers on her round the world flight and had them postmarked from different cities around the globe.

What an honor to have these wonderful pieces of history. 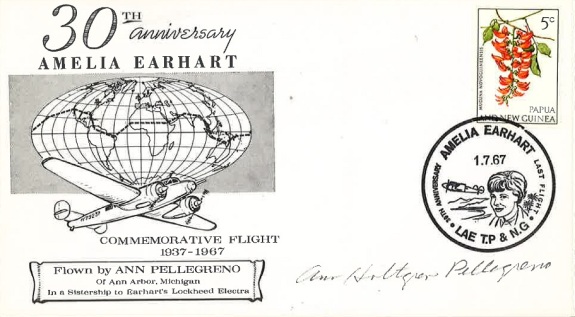 Photo by Ann from the left seat of the Lockheed 10. 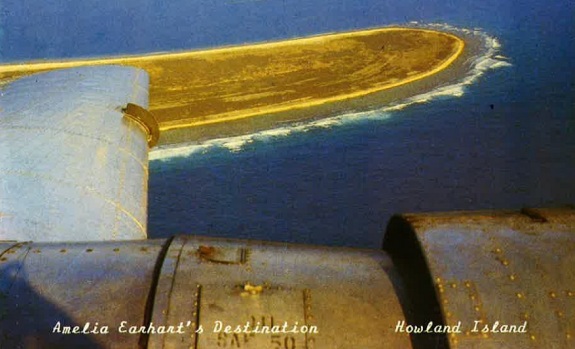 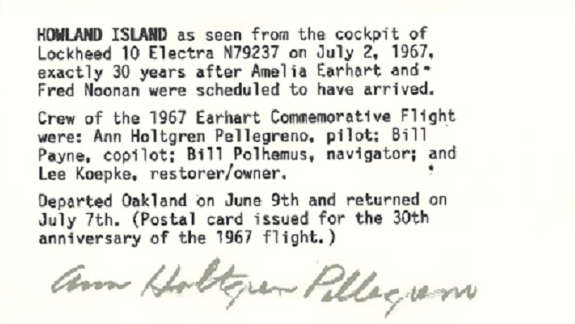 For a copy of Ann Holtgren Pellegreno’s book “World Flight” please send me an email and I will forward to Ann. LadyTaildraggers@gmail.com. 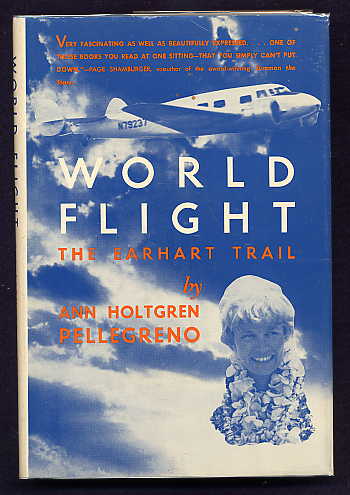