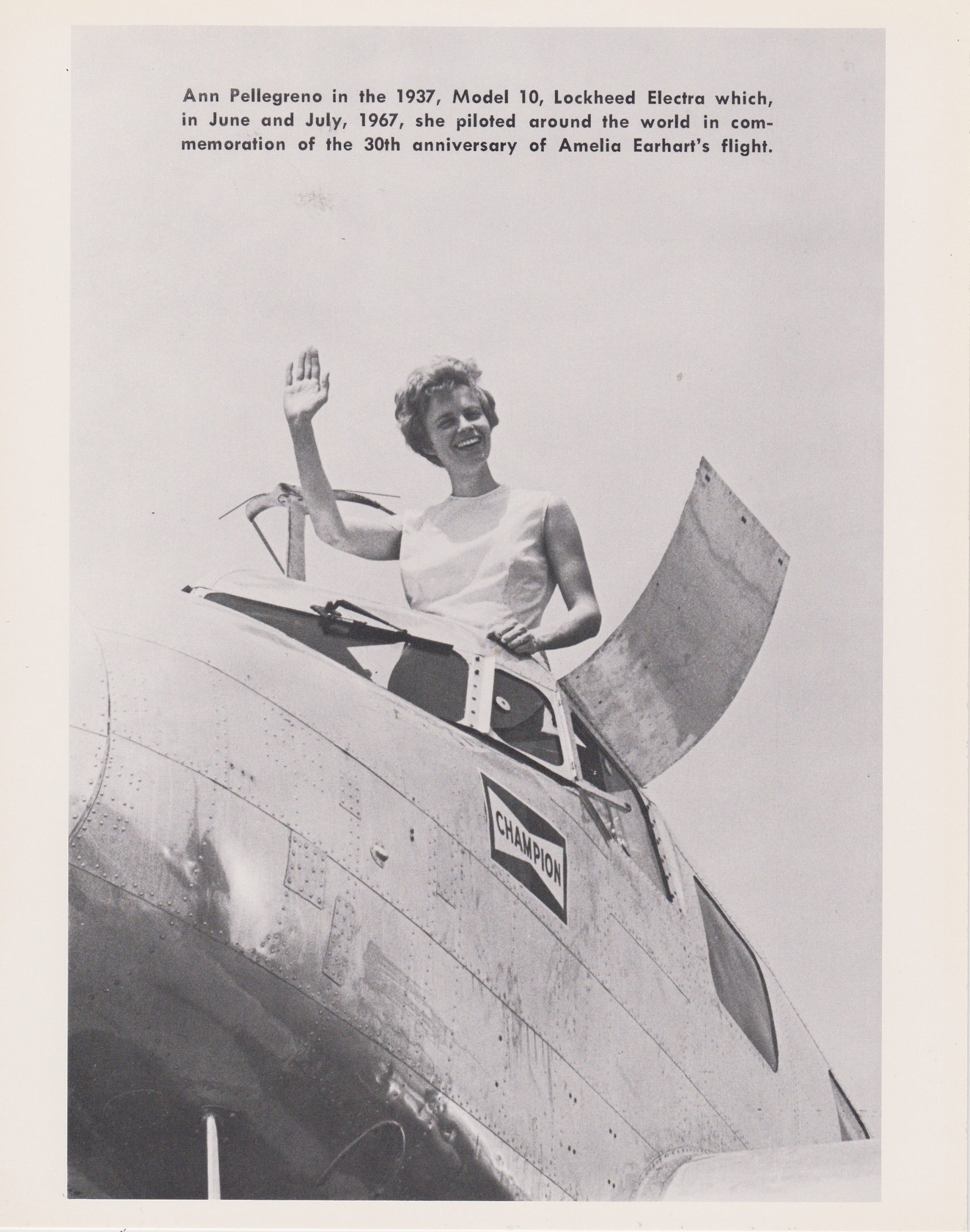 May 2016 Ann Pellegreno to be LLT Fly-in Guest Speaker

I am pleased to announce our Saturday, June 4 LadiesLoveTaildraggers Texas Fly-in guest speaker. 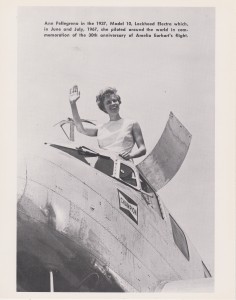 Our special guest will be Ann Pellegreno, who retraced and completed Amelia Earhartâ€™s 1937 attempted flight-around-the-world a mere 30 years after Ameliaâ€™s fateful flight.

It was 1967, the year this competent, young woman pilot with commercial, instrument and multi-engine ratings, and supported by an all male crew, flew a Lockheed 10 Electra around the world. Approaching Howland Island, she descended, dropping a wreath over Howland Island in memory of Amelia Earhart and Fred Noonan, 30 years to the day after they disappeared. 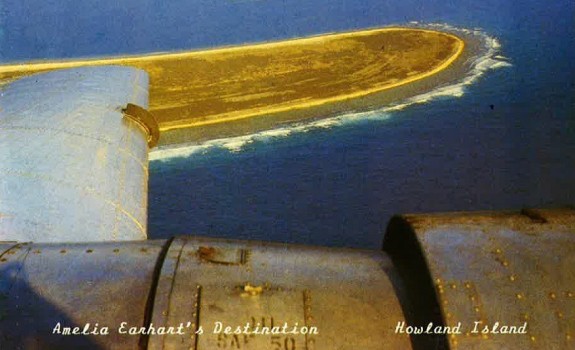 Ann Dearing Holtgren was born in Chicago, Illinois. She graduated from the University of Michigan in 1958 and soon married Don Pellegreno while living in Michigan. The couple moved to Iowa in 1969. 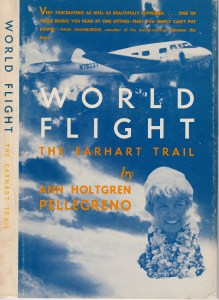 Her articles have appeared in McCallâ€™s, Air Progress, Air Trails, Sport Aviation, Antique Airplane News, The Annals of Iowa, General Aviation News and FlyLow. Ann has received many awards and is highly regarded in the aviation community.

Ann continues to write about aeronautical topics, fly her Piper Cub, and help with aircraft restorations. 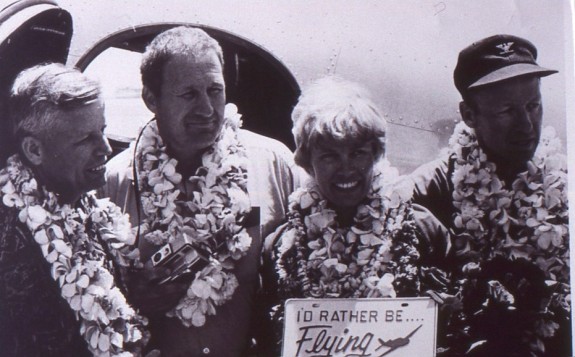 Lady taildragger pilots will receive a very generous packet compliments of Ann (while quantities last). Each packet contains sheets about lady taildragger pilots from Vol. 1 & 2 of ‘Iowa Takes to the Air‘. Three sets of her 1967 World Flight covers (see below), all autographed. An unsigned Champion Spark Plug photo of Ann waving from the hatch of the Lockheed 10 Electra (first photo above) and Volume Three of her book ‘Iowa takes to the Air‘. For those who would like, Ann will be happy to autograph copies of her photo and book. 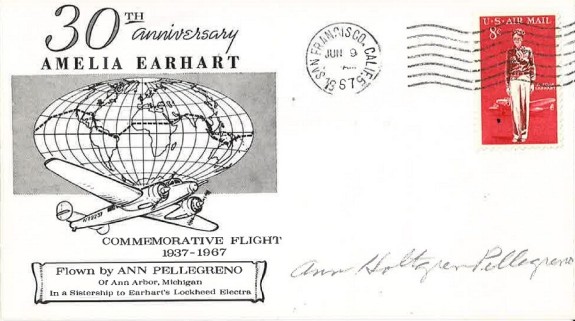