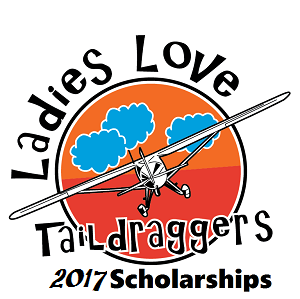 It’s been a long time in the making.
SIX tailwheel scholarships, all made possible by you.
You know who you are so thank you from me,
and thank you from these very happy ladies! 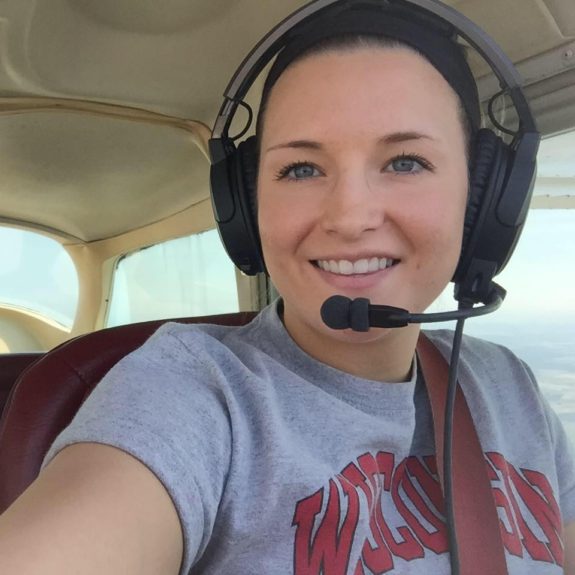 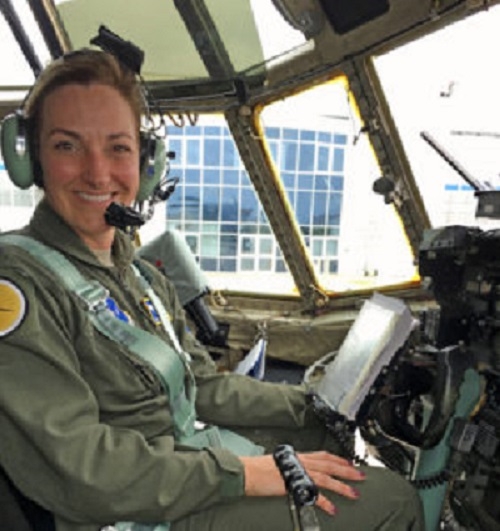 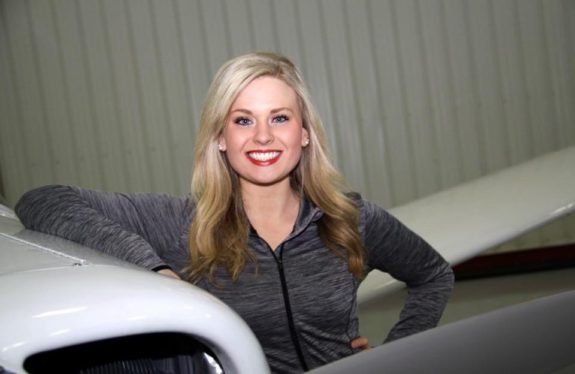 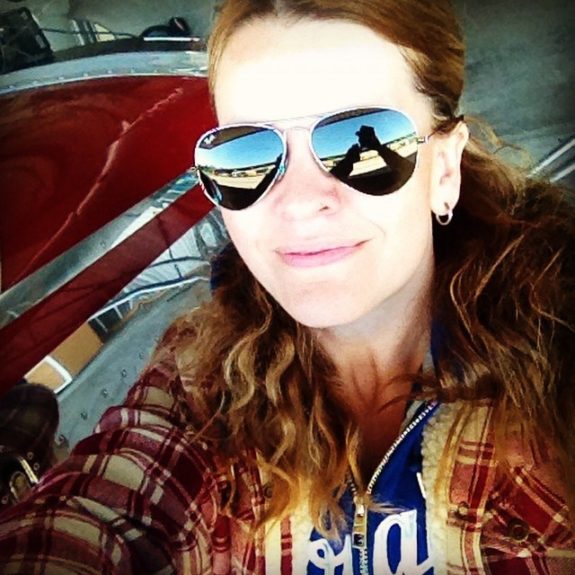 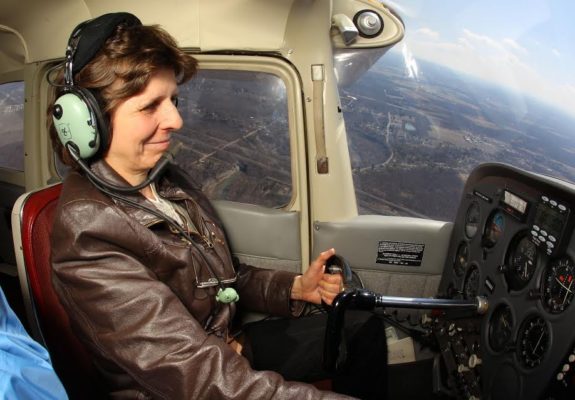 Winner: Â Claudia Childs from Hamburg, New York
Occupation: Â I am a retired Buffalo, NY police officer. I served for 25 years. Four years ago I started a small aviation business, Little Bird Airways. So I work for my business, but I do not (cannot) pay myself.
Ratings: Commercial and Instrument 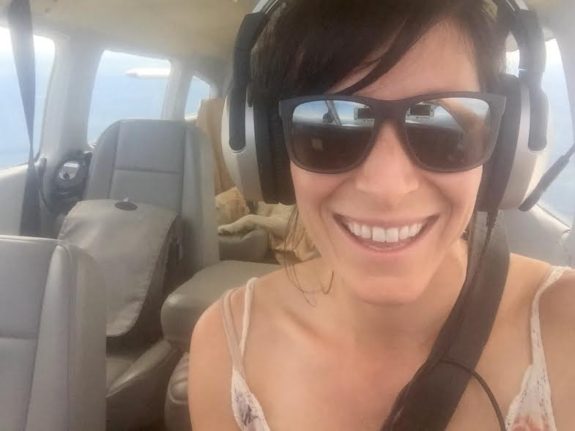