AOPA Pilot Magazine, “I came for this” 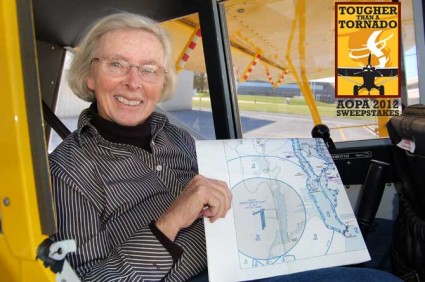 There’s a lovely article in the January issue of AOPA Pilot Magazine, written by Dave Hirschman, and I highly recommend it to you. Turns out Dave is the son of Wilma Melville of Santa Paula Airport, who I was fortunate enough to meet at the 2011 Women Wise Aviation Adventure fly-in in Idaho. Wilma had spent the better part of a month flying her Citabria around the Idaho backcountry, accompanied by her adorable wiener dog, Edison, and I’m lucky enough to have met her there. Wilma not only owns a partnership in the Citabria but also is the proud owner of her very own RV10. 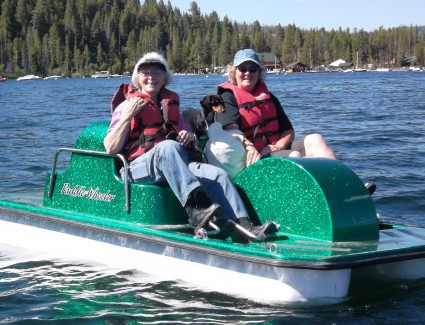 Read the article and you’ll learn how Wilma & her son Dave were on a long overdue mission to scatter Wilma’s husband’s ashes over the Statue of LibertyÂ – a personal memorial to a husband and stepfather who was from New York.Â It’s a very poignant story that brought a little tear to my eye. Alas, it didn’t last long though – the story has a happy ending. 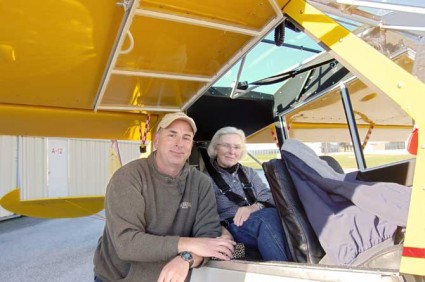 And when it comes to the aircraft – well let’s just say “what a great perk”! The Aviat Husky they flew is the AOPA 2012 Sweepstakes “Tougher Than a Tornado” Husky that’s now famous for riding out the tornado at last year’s Sun ‘n Fun! Dave is the AOPA Pilot editor who gets to “marshal” the taildragger (I think that means ‘fly the heck out of’) till this year’s AOPA Aviation Summit in Palm Springs, CA. Check out the article ….Â The Husky handles a special delivery