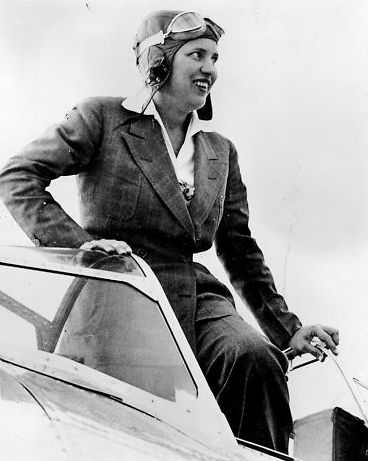 Thanks, Andy Heins, for these beautiful photos. 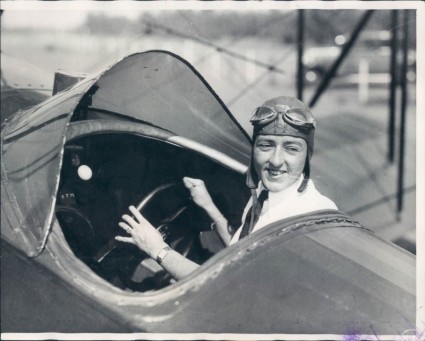 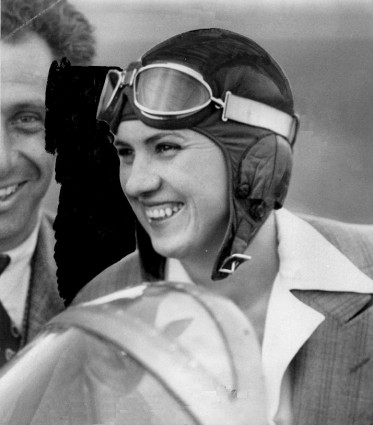 Jackie Cochran set more speed and altitude records than any of her contemporaries, male or female. She not only became one of the world’s great aviatrixes but also one of the best pilots of either gender. 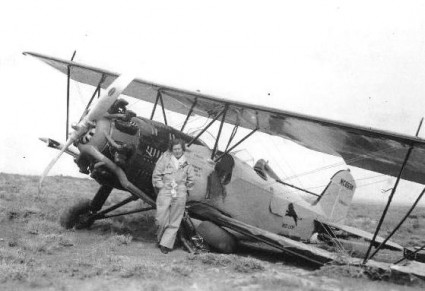 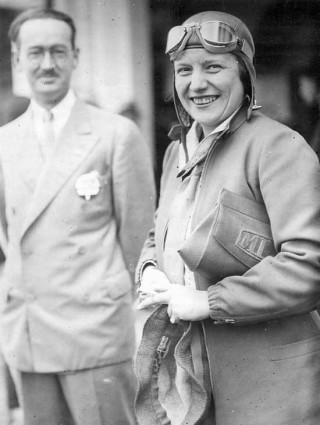 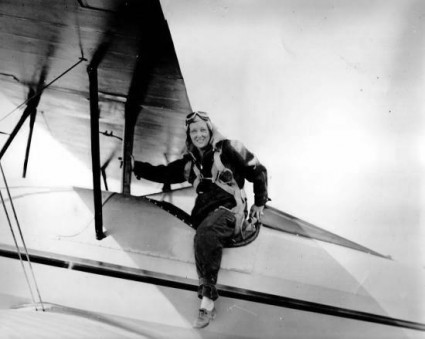 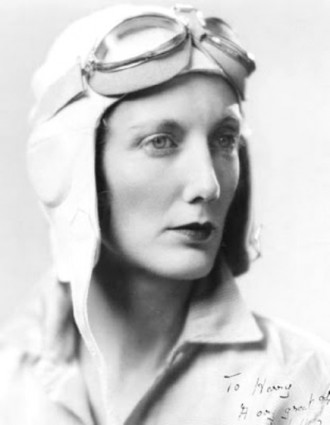 BERYL MARKUM,Â the first person to fly solo across the Atlantic Ocean from London to North America. 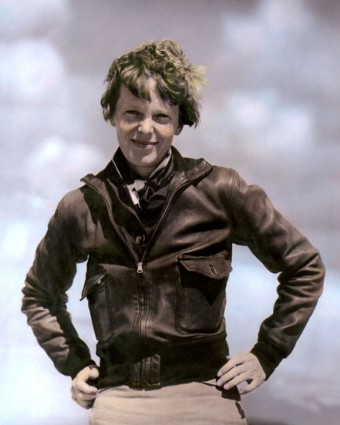 Amelia, no description necessary but what a beautifully colored photograph! 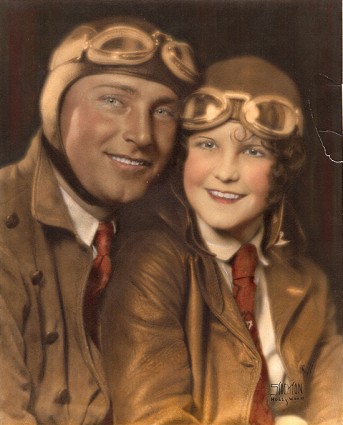 Cecil Allen and Aline Miller, Engagement portrait, CA 1930, both pilots in their own right.

In the 1935 Bendix, Cecil Allen flew the Granville Brothers’ Gee Bee R-1/2 hybrid, NR2101Â called the “Spirit of Right” from Burbank airport. Its name was related to a religious group that sponsored him for the race.

Allen took off, departing in an early morning fog. The “Spirit of Right” crashed in a potato field about a mile east of the airport. While it might appear that the fog was a factor in his death, it is believed to be the weight and balance of the airplane that was the cause.

Against the counsel of the Granville family, Allen installed a larger fuel tank well aft of the center of gravity. Upon takeoff, witnesses reported seeing the elevators in full deflection and the airplane behaving in an unstable manner. He was 31 years old at the time of his death.