Aviatrix from the past: Matilde E. Moisant 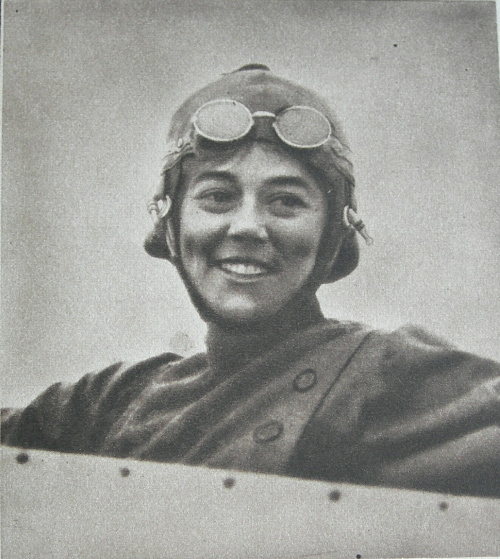 Nov 2012 Aviatrix from the past: Matilde E. Moisant

Born in 1878 in Indiana (let that soak in —- 1878) Moisant learned to fly at Alfred’s Moisant Aviation School on Long Island, New York. In 1911, a few weeks after her friend Harriet Quimby received her pilot’s certificate, Matilde Moisant became the second woman pilot certified by the Aero Club of America. 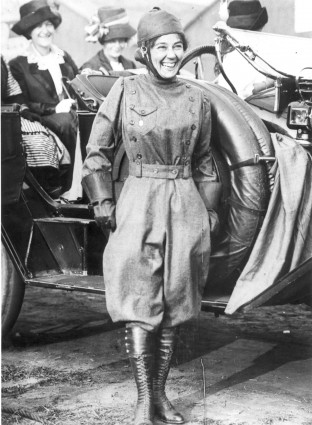 This photo is 100 years old…so what does it tell us? Women pilots are just HAPPY people.

She pursued a career in exhibition flying. In September 1911, she flew in the air show at Nassau Boulevard airfield in Garden City, New York and, while competing against HÃ©lÃ¨ne Dutrieu, Moisant broke the women’s altitude world record and won the Rodman-Wanamaker trophy by flying to 1,200′. (100 Years laterÂ I can hit that in my S7 by the end of the runway on a cold day!) 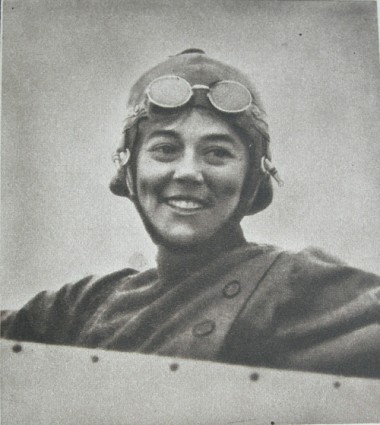 A very pretty Matilde E. Moisant. After our post about Blanche Stuart Scott, Tina Thomas decided to name their straight wing Waco project “Blanche”. Who wants to name their girly bird after Matilde? What Â a GREAT name!!

Moisant stopped flying on April 14, 1912 in Wichita Falls, Texas when her plane crashed (the same day that the Titanic sank). Less than two months later, her friend Harriet Quimby was killed when she fell from her plane. 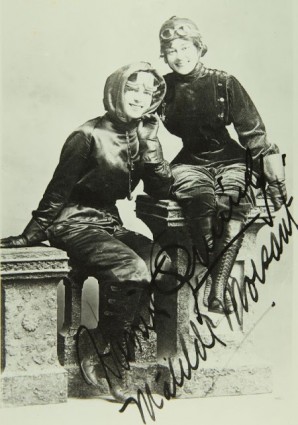 Although Moisant recovered from her injuries, she gave up flying and moved to the family plantation in San Salvador. 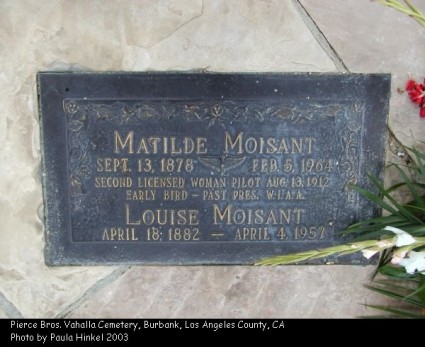 Thank you, Matilde, so happy you had the blessing of a long life.