Here’s an update including some great news from Becky Breckenridge! Becky is based at 7S9,Â Lenhardt Airpark, Hubbard, Oregon. 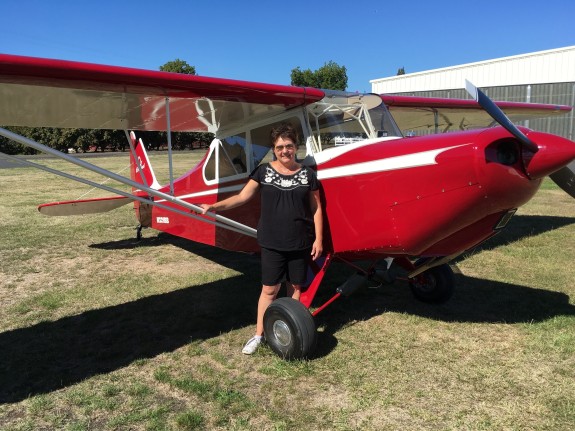 I have spent the last seven and a half years building my Christavia MK-1. It is a plans built, not a kit. It has a chromoly steel tubing fuselage (that I welded) and is covered in fabric. The wings are wood ribs and spar also covered in fabric. My husband was very valuable to me in the areas that I know nothing about, such as wiring the panel and painting it. 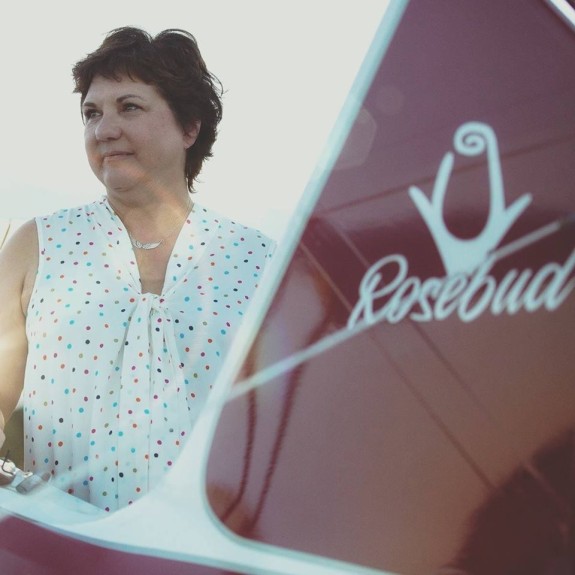