Black or blue? Who would have guessed?!!

OK, so you know I just bought this fine Rans S7 less than 2 weeks ago but I don’t think I mentioned that I really, really wanted the beautiful yellow, white & blue color scheme I’d seen pictures of. As you can see, the one I was lucky enough to buy is yellow, white & black and I was OK with that; hey it was still beautiful and not THAT big a deal. But a funny thing happened in the hangar a couple days ago. I was looking it over ever so closely and thought I could see just a tiny bit of blue paint in a couple spots along the black striping. Â Yep, it was definitely blue paint. Then the OMG moment – its not paint at all – its black TAPE! 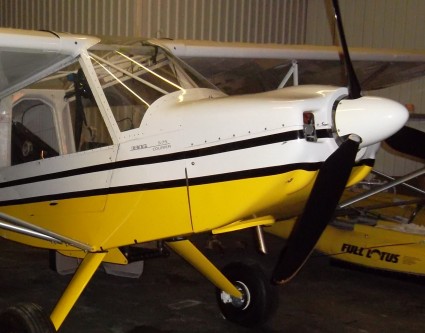 Holy cow – this was too good to be true! A heat gun and an hour later it was transformed!! 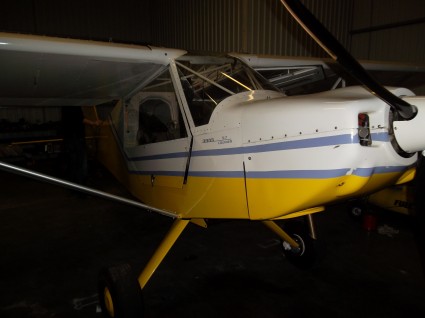 Shazam - now its a girlie plane for sure!! 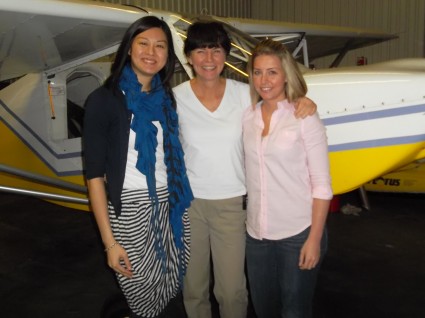