Neroli Henwood's having a great time in New Zealand and here's the evidence to prove it...

WOW, an opportunity for a qualified lady taildragger pilot!!

Ladies, how'd you like to fly this beautiful piece of history?Â If you live in the southeast, this could be your chance! The Carolinas Wing of the CAF contacted me hoping to find pilot(s), ESPECIALLY LADY TAILDRAGGER PILOTS, to fly their WWII Stinson, Reliant. I don't have to... 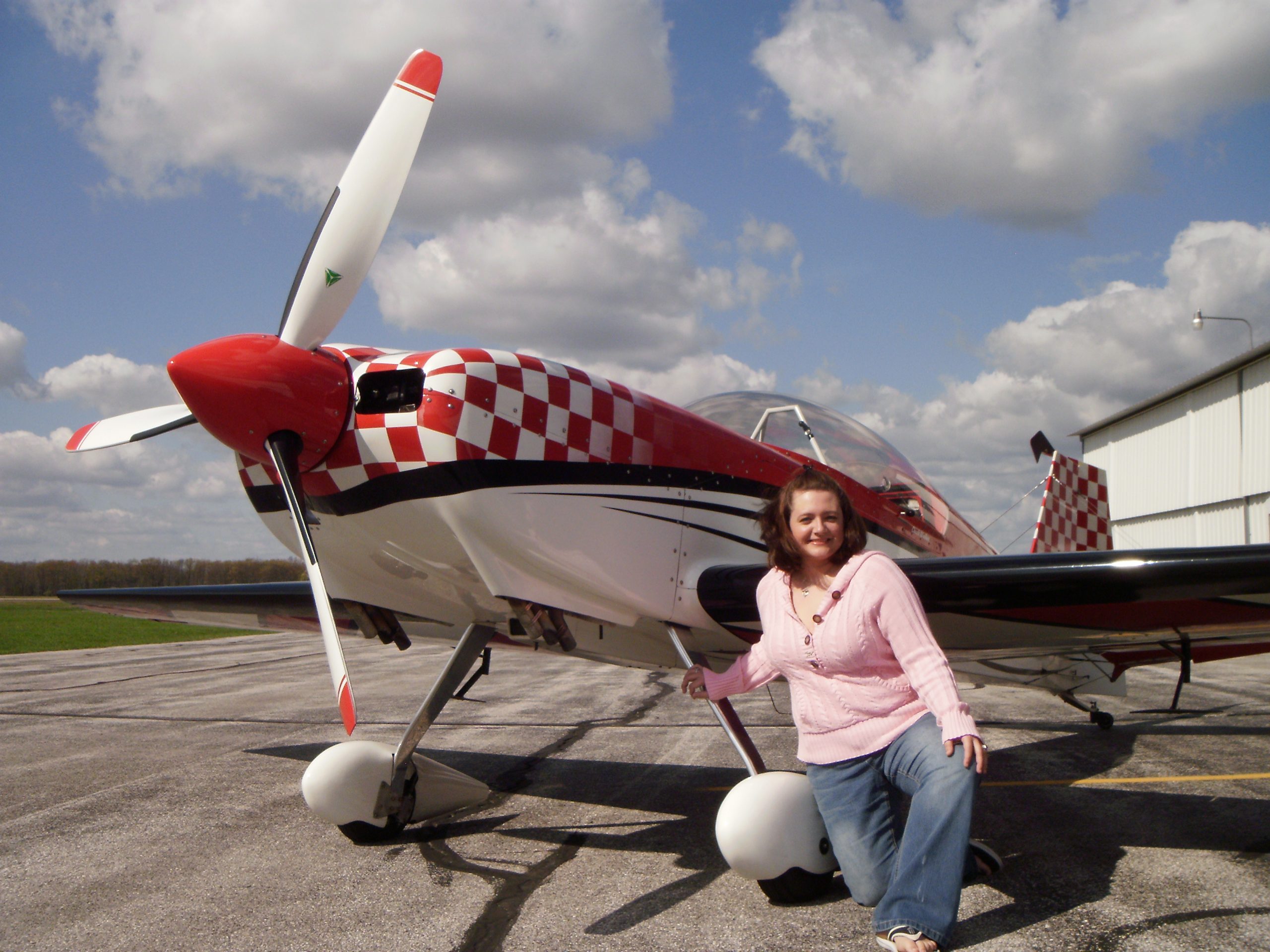 Jessica Tidd is based atÂ KANQ,Â Tri-State Steuben County Airport, Angola, Indiana and KOEB,Â Branch County Memorial Airport, Coldwater, Michigan. I own two airplanes currently. A 1981 Beech Skipper and a 1973 Beech Sport. One is based in Angola, IN the other in Coldwater, MI. The first tailwheel I flew... 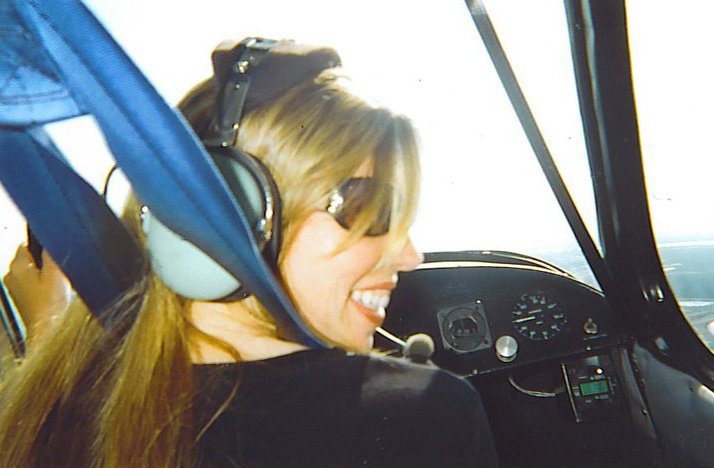 Kristin Turner is based at 94FL,Â Pine Shadows Airpark, Fort Myers, Florida. I fly a 1946 Aeronca Champ! Â I soloed my Champ last year and love to fly low and slow. She is my baby with JT on the tail for my son, Jake Turner. * ...

Have you ever given a Young Eagles flight? I'm guessing some pilots would say "Never" but just as many can say "Dozens" of times or more. This is about the coolest, most fun thing you can do to share your passion for flying. I'm tickled...

[caption id="attachment_21682" align="aligncenter" width="425"] Rich and Linda Melhoff with their WACO Taperwing, Bella[/caption] We flew our WACO Taperwing to the fifth anniversary of the Western Antique Aeroplane & Automobile Museum (WAAAM) in Hood River, Oregon. It was a 3-day event on September 7-9. Over 260 airplanes...

Way to go Ladies! Congratulations to lady taildragger pilot Faith D! Â Faith, along with friend and new business partner, Lacey Mayer, have opened a new flight school inÂ Tallahassee, Florida.Â Faith reports their new business does not yet have a taildragger but "we are going to buy a...