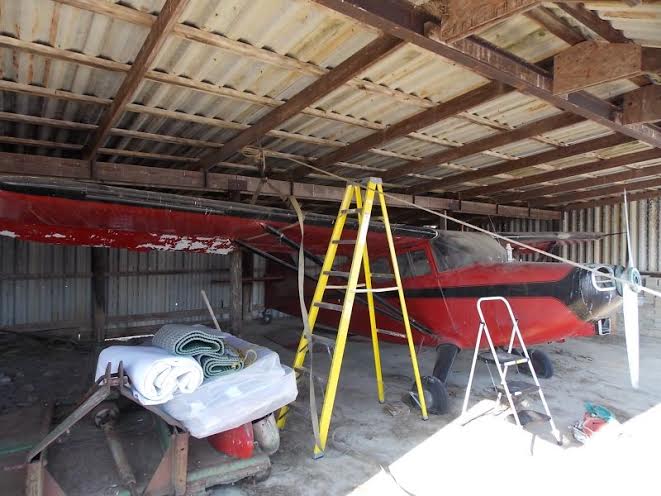 I have to admit, I don’t have that coveted gene that really fortunate pilots have and the rest of us would give our eye teeth for – the one that creates A&P’s and IAs. That elusive mechanical thing that just clicks in some brains and leaves the rest of us wondering “what’s wrong with me?!!?” That said, I really have “helped” rebuild a 1946 Aeronca Chief and I even helped repair & recover the wings and repaint the fuselage & reassemble a Cessna 140 I used to own. I decided, mechanical or not “It’s my airplane and it’s time to get my hands dirty and learn something”. There are no regrets when you walk away knowing more than when you started. 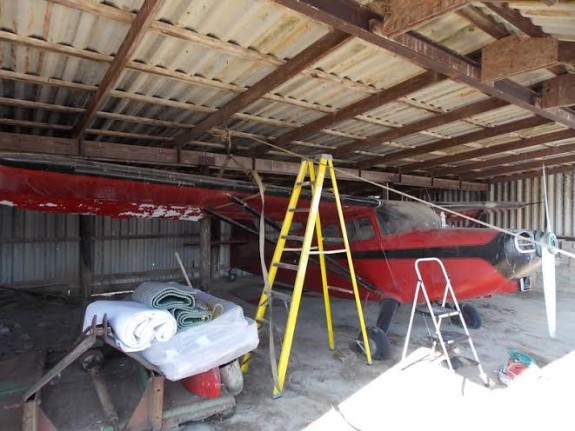 “Saw an add in Trade-a-plane for a Stinson 108-1 that was in Ohio. Add listed it as a project. A Stinson is an airplane that has been on my list of planes I want to own. Called the owner and we agreed on a price and made arrangements to go get it. On the 17th of Jan. we took off to Chillicothe, Ohio. We arrived after running through snow from Bowling Green, Kentucky to Washington Court House, Ohio.” 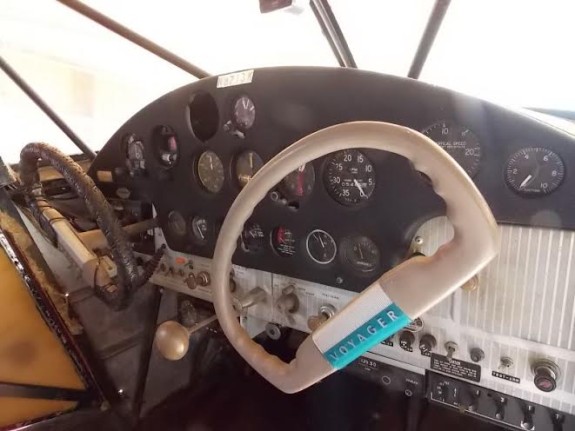 “We met the owner and got our first look at it and went into renegotiation over the price. We came to a mutual agreement and proceeded to take her apart. We worked till just before dark in 9 degree weather, and decided to quit for the night and finish up in the morning.” 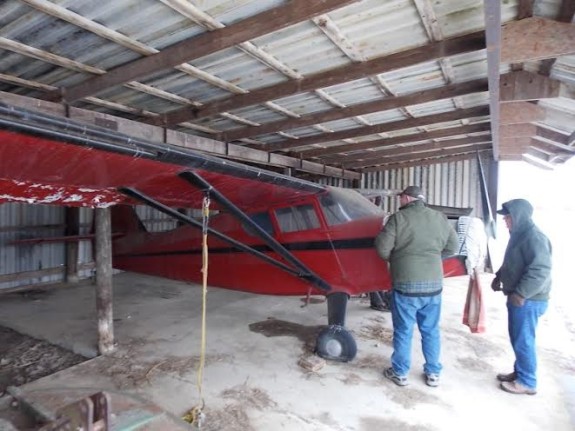 “Saturday morning we went back out to finish the job, and load the trailer which took us about 3 hours. We then got back on the road and headed for home.” 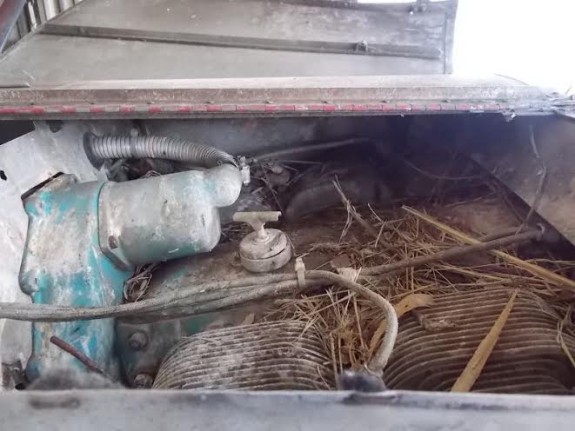 “We arrived home 1AM Sunday morning and unloaded later in the day after much needed sleep.” 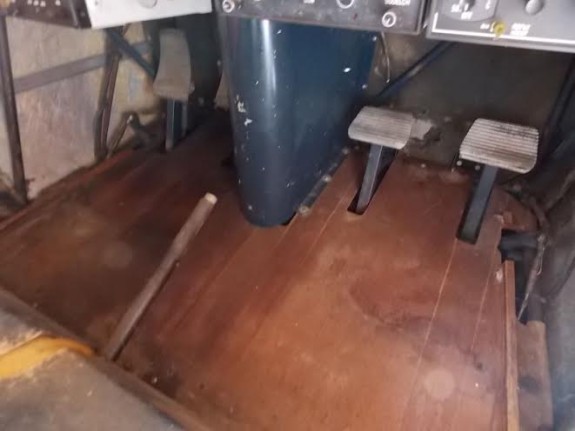 “We have since started to work on the plane, and it’s coming along just great. We have found that the engine is in great condition, and the fuselage has no damage or rust. We have had to strip the interior, due to mice and have started to strip paint from all the metal surfaces. The engine has been cleaned and is getting ready for new gaskets, and fresh engine paint.” 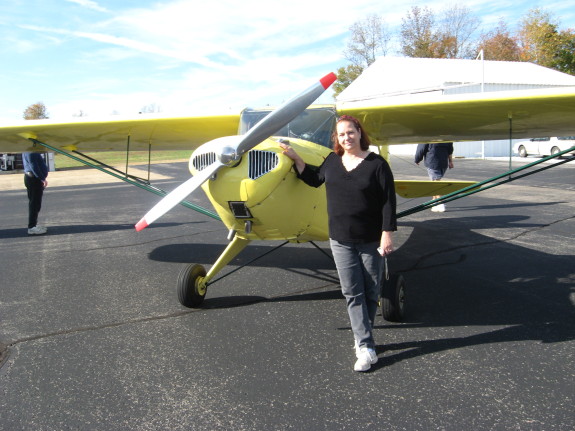