Can a Save-The-World Psychopath Get Away With This?!! 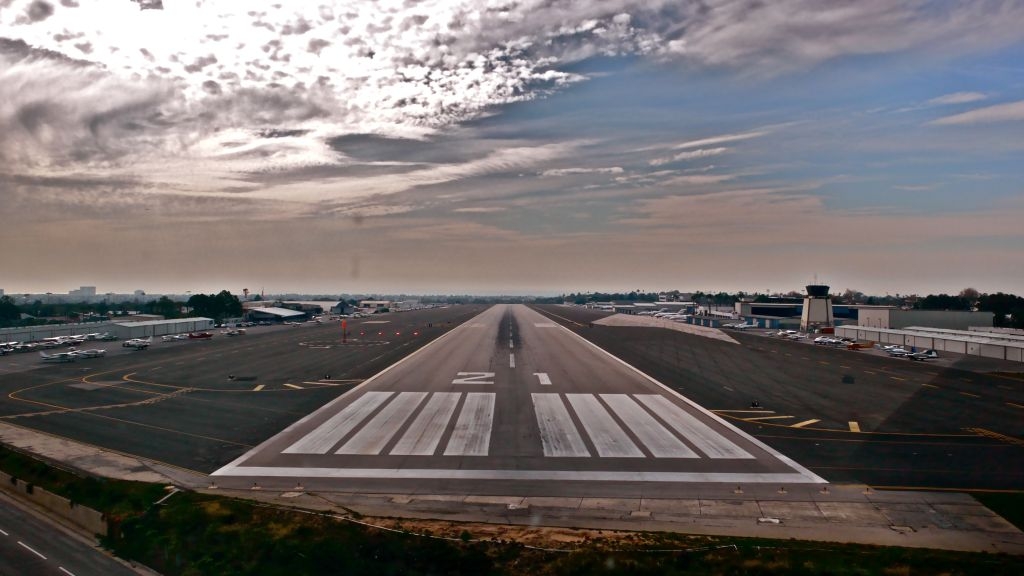 May 2016 Can a Save-The-World Psychopath Get Away With This?!! 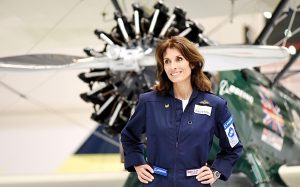 So much for a nice, polite post about the inspiring aviatrix,Â Tracey Curtis-Taylor, who is continuing her around-the-world flight in a 1942 Boeing Stearman. Right now she is scheduled to arrive at Santa Monica California’s KSMO Airport Sunday, May 8, meet with the press and kick-off her flight across America tour. Tracey’s plan is to depart KSMO on Tuesday, May 10 in her Stearman, “The Spirit of Artemis”, retracingÂ Charles Lindbergh’s Airmail route and commemorating the beginning of Airmail in the U.S. Tracey has flown over 26,000 miles since 2013 and this last leg, from Santa Monica to Boston, will complete her dream of circumnavigating the globe.

All this can be found in an article posted online in the ‘Santa Monica Mirror’,Â Tracey Curtis-Taylor to Retrace Lindbergh’s Airmail Route. Read and you will learn that the Santa Monica Airport plays an important role in the history of women in aviation in the U.S. “Her flight is a continuation of a long tradition at Santa Monica Airport where the first women’s air race, The Powderpuff Derby, launched from Santa Monica Airport in 1929.”

Yes, Santa Monica Airport, the perfect location for a highly accomplished, record-setting, woman pilot to depart on the last leg of an amazing journey. The only thing for Tracey to worry about now is untimely IFR weather or a last minute mechanical problem with her 74 year old WWII Stearman, right? Wrong! There are people who detest airports in their community, but never has it been so clearly articulated, as in the very first comment posted to the on-line article.

What a disgusting horrible greedy pilot! Does she not know that millions of children in our fair city will die due to her greedy selfish acts. If she wants to provide a positive example she should ride a bike. Little does she know when she lands at my airport she will find no fuel, no hangars and no services. She also will land on a runway full of roofing nails. I hope all in Santa Monica join me in calling for the immediate execution of any pilots who dare to use KSMO. Its time to take back this airport from the rich millionaires and billionaires. AND WHY WONT ANYONE THINK OF THE CHILDREN FOR GOD’S SAKE?

I seriously doubt this comment was written by the Mayor of Santa Monica. More likely by a creep who hijacked his name & title for ultimate impact. Â (2:18 p.m. 5/6/16 update, the ‘Santa Monica Mirror’ has removed comments. Comments no longer necessary. As Tom Harnish says, “Don’t feed the troll.”)

And please go out and cheer Tracy on as she flies across America! 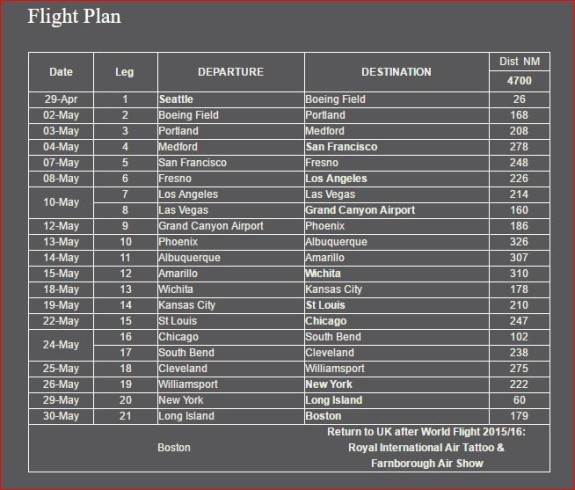