Caro Bayley Bosco… A Woman Getting High in A Super Cub 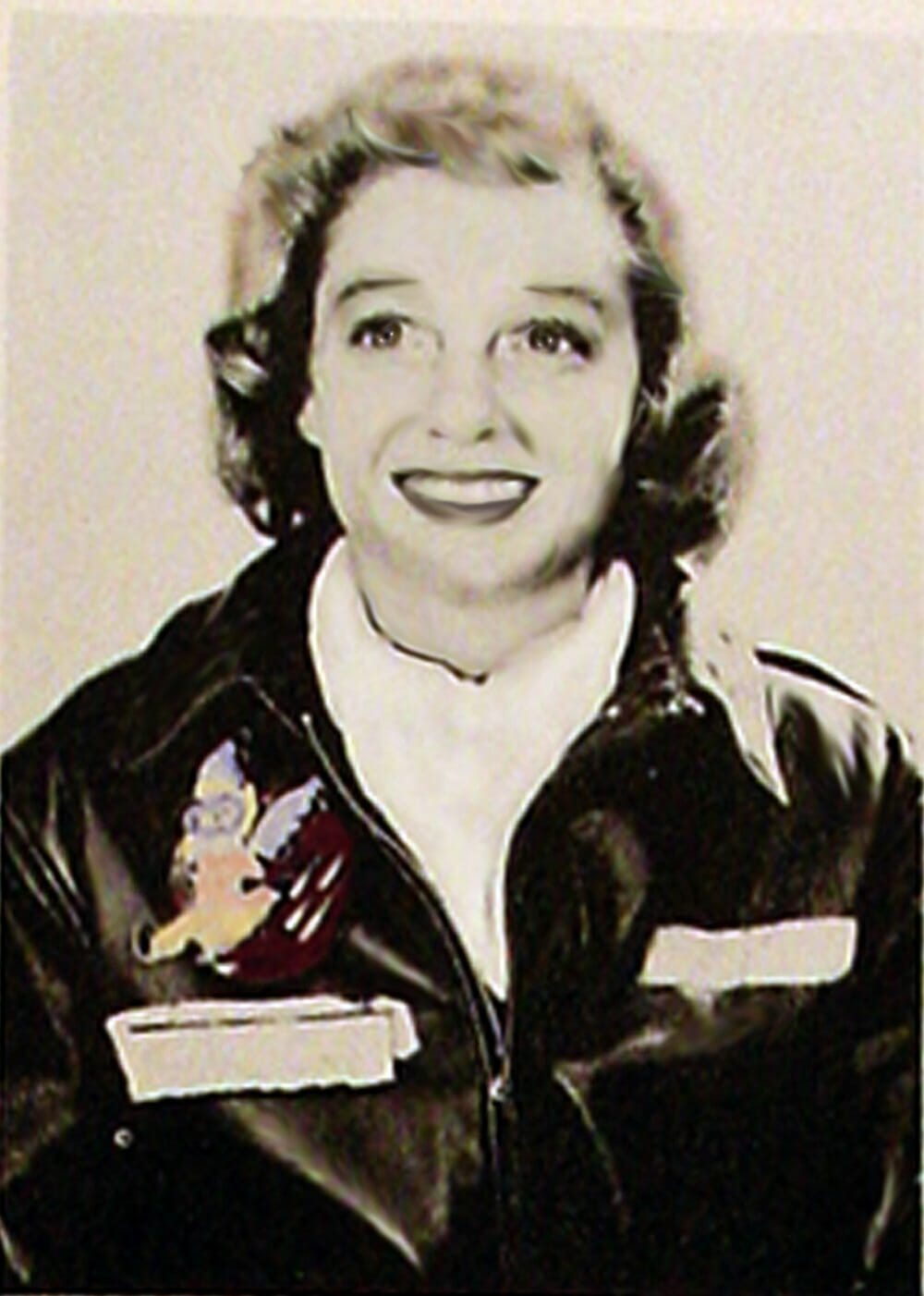 Sometimes really interesting stories come in the oddest ways. This one is from our LadiesLoveTaildraggers Facebook Group via John Graham, who saw it posted byÂ Randy Corfman on www.supercub.org. It’sÂ aboutÂ “” (sorry Randy, I’m going with) “Ohio aviatrix”,Â Caro Bayley Bosco. I was shocked I had never heard of Caro and am happy these two taildragger pilots are spreading the word! 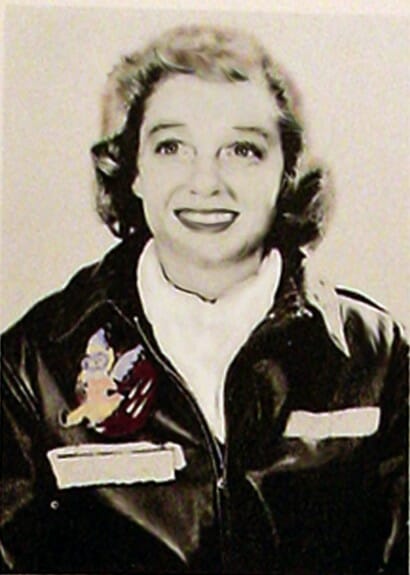 Please read Randy’s beautiful story about how he met this amazing woman in the latter years of her life. He ends reminding everyone to “Take an older person out for lunch and sit back and learn!” And in your case Randy, “sit back and be amazed”.Thanks Randy for a beautiful post!

In reading the responses to another thread I began on sc.org I must say that I have been struck by the responses and the wonderful experiences that many of you have posted. Â I would encourage you to go to that thread (http://www.supercub.org/forum/showth…an-EAA-Meeting) and take a look. 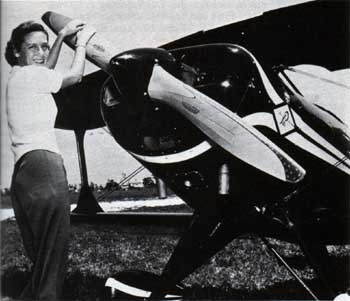 After reading some of the responses today I got up from my desk, walked around it and right at my eye level is a framed photograph of Caro Bayley, a woman I met many years ago, and it occurred to me that she carries quite an important significance for those of us who fly and appreciate super cubs.Â Caro Bayley Bosco is a person I met many years ago. She and I crossed paths when she was elderly, at a meeting unrelated to aviation. When happened upon her she struck up a conversation with me, when she discovered I was a pilot and during the conversation she told me that when she was younger she had set an altitude record in a super cub. This was years before I became enamored with the super cub, but it was remarkable that she described the event in such great detail. She also told me that she had been an aerobatic champion. She was about 80 years of age when I met her, and I wasn’t sure how much to believe. One could tell, though, that she had her wits about her, she was an ass-kicker, and I filed this away. 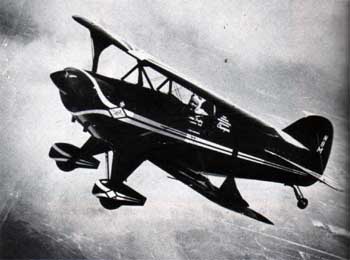 A week or so later I received a package in the mail from Ms. Bayley, and it was a framed photograph of her standing beside her Pitts Special, N8M , and she wrote â€œand it flew as good as it looksâ€, signed Caro Bayley. I couldnâ€™t help but notice the lettering on her PittsÂ â€œInternational Womenâ€™s Aerobatic Champion 1951â€ and I have hung this on the wall of my office ever since.Â My meeting with Caro was years before internet, but a few years ago I did a google search for her and found the following articles. Please take a moment to read this, but in summary she did, in fact, ask Curtis Pitts to build her a Pitts Special. On the morning of January 4, 1951, she won the title in N8M. On that same day she flew a 1951 standard 125 hp super cub, taking off from a blimp base on the causeway near Miami and here is what she said:

â€œâ€¦I took off, had oxygen and a barograph, was up for about four hours, came down, then did my aerobatic act. The temperature was ninety on the ground and was thirty-four degrees below zero at altitude. The Cub went up to fifteen [thousand feet] nicely, but up to twenty it was a bit draggy. By the time I hit thiry I stayed at one altitude for a long time.â€

The Miami paper reported â€œBLONDE SETS NEW ALTITUDE MARKâ€, at an actual altitude of 30,203 feet. The Federation Aeronautique Internationale recognized her achievement as a world record for Class 11 aircraft (gross weight between 1102 and 2204 lbs). Her record held until 1984 when it was broken by a 210 hp Mooney.

She was a WASP pilot, a mechanic and she when I met her in her later years her charm and smile were infectious. I had no idea who I had had the good fortune of meeting, and even now I am finding out things about this woman that are intriguing. I came across the envelope in which she had sent the photograph and I tried to trace her several years ago, learning that she lived in Springfield, Ohio, where she had married and raised four children. She passed away September 13, 2007.

Here are some links to more about Caro Bayley:

I have shared the story of meeting Caro Bayley with my daughter and son, encouraging them to consider that women have played a very important role in aviation, and to encourage women to follow their dreams! Caroâ€™s story is such an inspiration! I am so sorry it has taken me this long to relate it to you.

I was walking on the Airventure grounds at Oshkosh a few years ago and right smack in front of the EAA Aerobatic building sat N8M! I took a few photos of it and shared the experience with my kids. 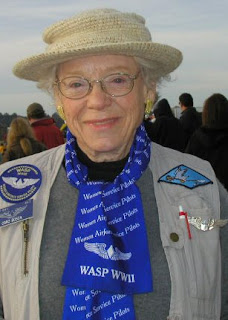 While Caro was not a war hero, she is an inspiration to all of us, women and men alike. She, like the people described in the thread I mentioned previously, are out there just begging for someone to ask about them. We have so much to learn. Take an older person out for lunch and sit back and learn!