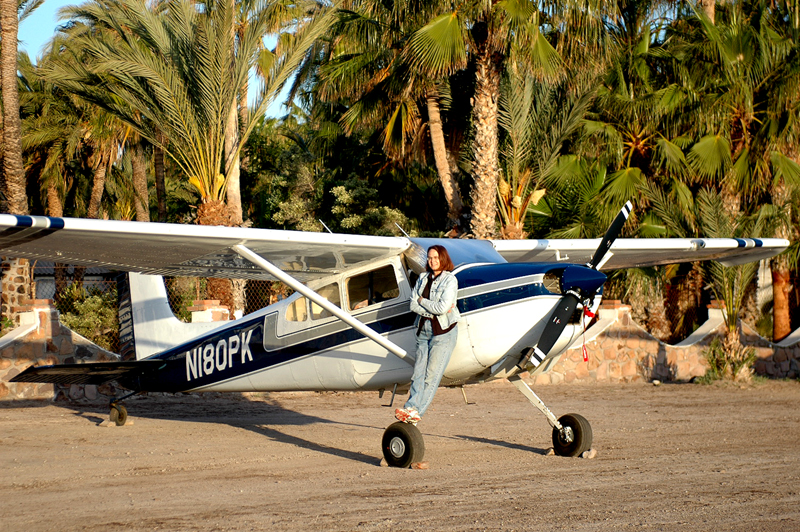 Catherine Chagnot is based at OhioÂ UniversityÂ Airport-Snyder Field (KUNI)Â Athens, Ohio and flies her Cessna 180. 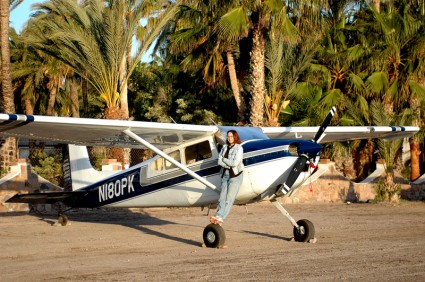 Catherine Chagnot in the Baja with her Cessna 180H

I’ve been flying for 37 years and now own and fly a 1970 Cessna 180H with a full Horton STOL kit (1300+ hours). I just got back from a job flying a U206 Air Ambulance in Southern Guyana as a relief pilot in the bush and wish I’d had the 180 down there or better yet a Helio Courier. 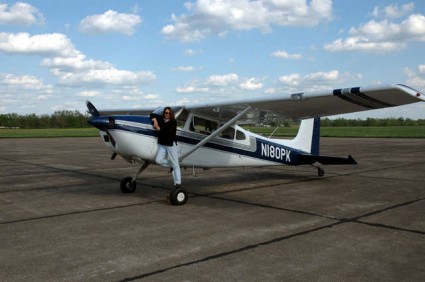 I’ve mostly flown taildraggers ever since the Aeronca 7AC in the old days and just think they’re better performing and much more fun to fly. The 180 has got to be one of the best single engine planes ever built! 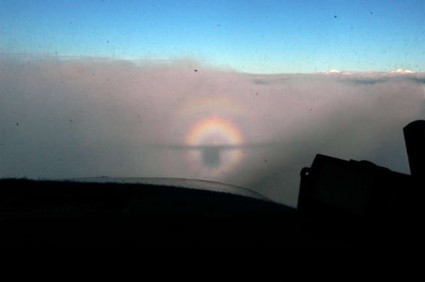 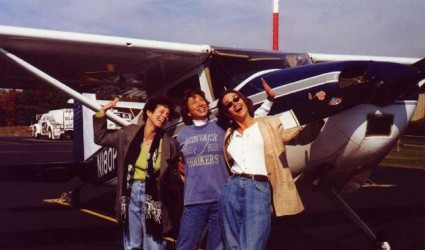 I used to fly with my German Shepherd, Bapsy, and would often bring it in to an airport (always a crosswind it seems), get out of the plane with the big dog and the guys hanging around would gape at me and invariably say something like; “Did you fly that in here?” as they looked around for some man to get out of the plane. I would answer, “No”, pause (collective sigh of relief), “The dog did”. 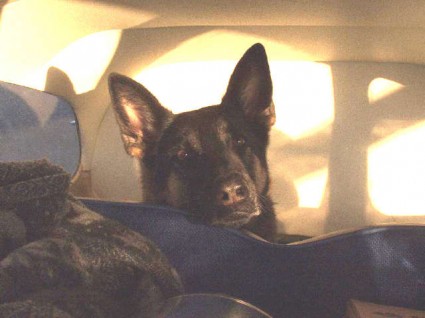 I’m on my second engine since getting it about 10 years ago. I’ve added a Garmin 530W and very recently a S-TEC 55X (Oh so nice on those long IFR legs IMC… 🙂 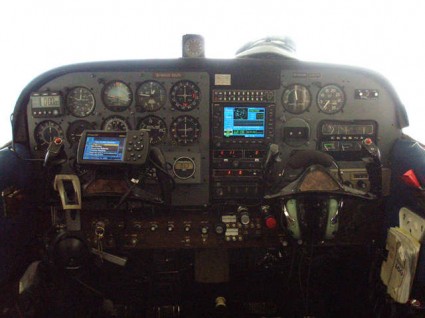 Do you guys put together any ‘camping’ weekends ever? The 180 club does but mostly in the west and hard to get to/from Ohio just for the weekend. Something to think about.. 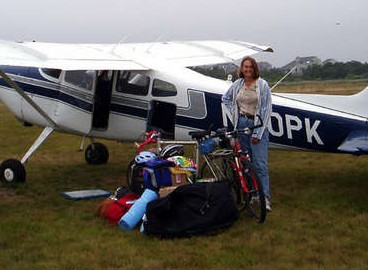 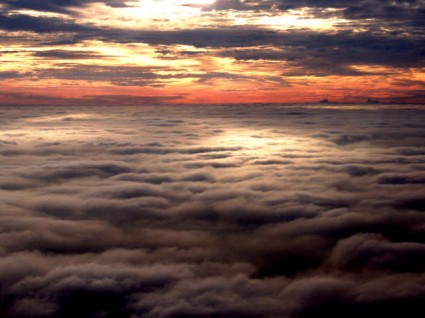