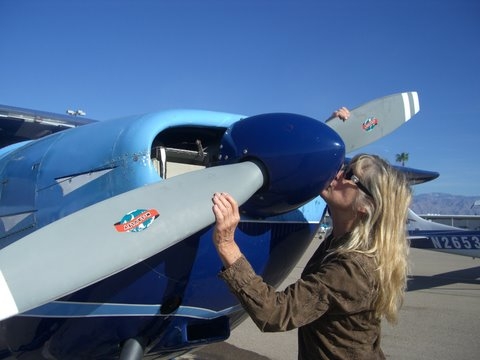 Celia Vanderpool, a Cessna 180 owner and LadiesLoveTaildraggers member from Southern California, has an excellent article just out in ‘General Aviation News’. Check out Totally Eclipsed,Â Celia’s story about watching the eclipse unfold high over the 12,000′ Montana Sawtooth Mountains. 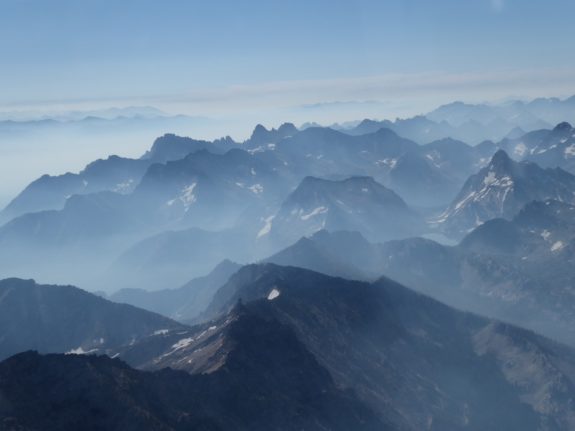 I decided the best place to view the eclipse was over the Sawtooth Mountain range, which swells and attacks the sky with jagged peaks up to 12,000 feet from high altitude valley floors.

At the peak of darkness, the temperature dropped about 20Â°, and with carb heat on, the engine ran smoothly in slow flight while orbiting the valley between the peaks of the four converging mountain ranges. The 70-mile-wide lop-sided shadow was mesmerizing to see as it rapidly approached and roared across the jagged landscape, disappearing south eastward. 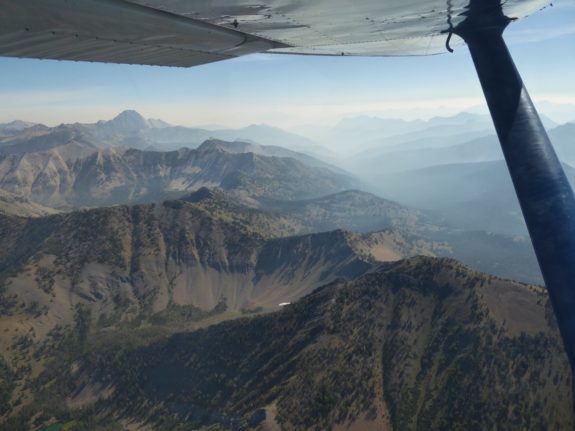 The diamond, the Baileyâ€™s Beads, were dazzling in an ethereal show. But the unexpected 360Â° simultaneous sunrise and sunset was beyond belief.

Ground watchers could not have seen that phenomenal side attraction to the eclipse, or have experienced the giant racing shadow, made even more dramatic because of the landscape beneath. The deepening light values in the rugged terrain, twilight, sunset, sunrise, and a blazing sunny day all within two hours! 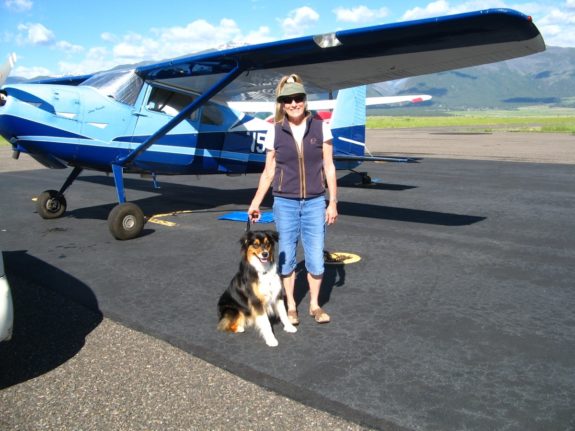 Celia reports she’s already checking out the best locations to view the upcoming 2024 eclipse – from the air!

This is just the teaser – Celia’s complete article is a must-read at ‘General Aviation News, Totally eclipsed‘.