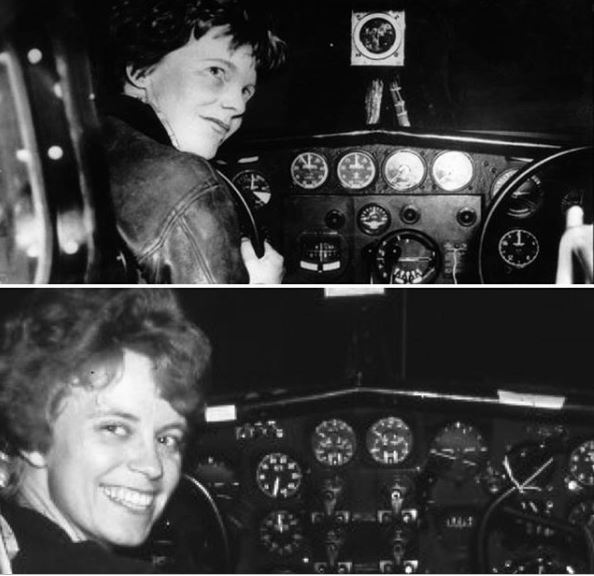 Thank you to both Ann Pellegreno and to Chris Williamson of the Chasing Earhart Project for making the following available.

Chris Williamson, who will be producing a documentary on Amelia Earhart, has been collecting and preserving information on reams of paper and miles of film footage to prepare his extraordinary film. The research of Chris and his team is worldwide.

Episode 71 continues our ICON series with both a regular audio release of the podcast AND a very special audio/video version of the podcast presented exclusively here on our YouTube channel.

This film is dedicated to the crew of the The 1967 Earhart Commemorative Flight: pilot, Ann Holtgren Pellegreno, copilot Bill Payne, navigator Bill Polhemus, and owner and restorer Lee Koepke.

All material contained in this presentation is owned by Ann Holtgren Pellegreno. A ChrisEvan Films production.

On the World Flight Trail: A 50th Anniversary Presentation by Ann Holtgren Pellegreno