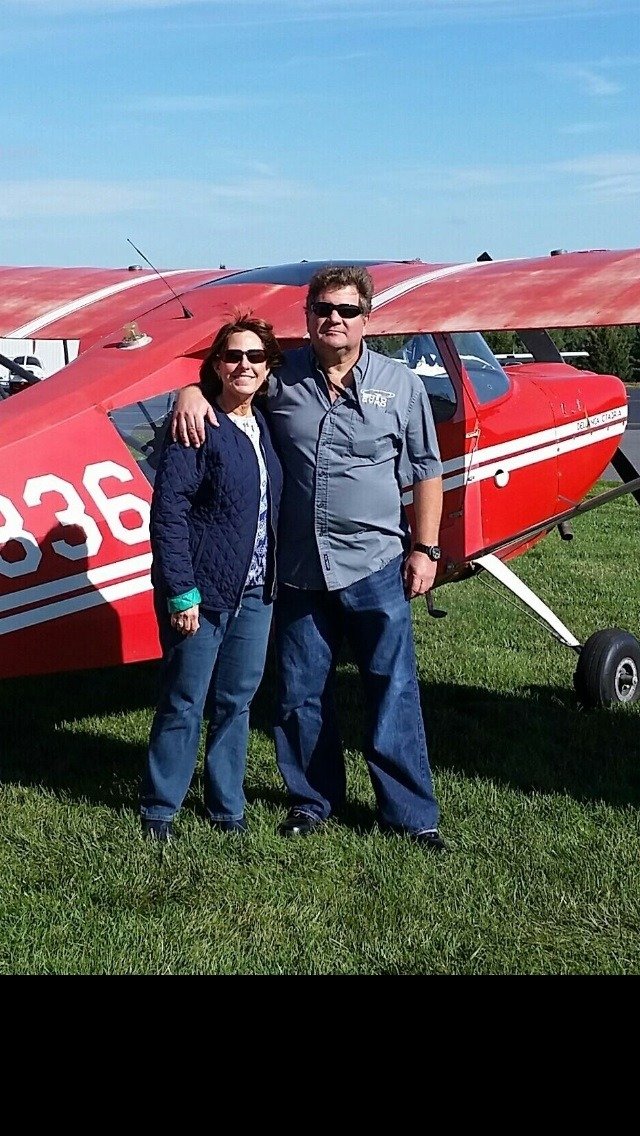 It was Friday June,13 th 2008. I was meeting a flying buddy and his wife at a local restaurant/night club. When I arrived they were in the restaurant having dinner so I went to sit at the bar. Some jerk told me the barstool I was sitting on was reserved but I could sit there until his friends showed up. I thought to myself, who reserves bar stools? 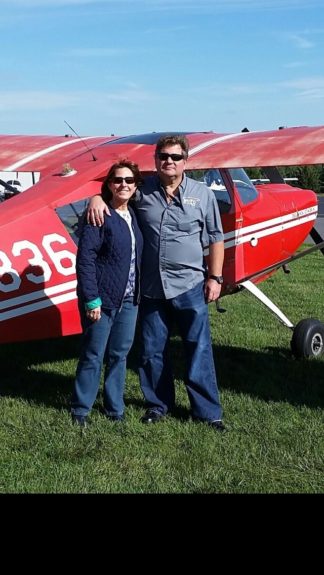 Shortly after that exchange a table for two opened up right behind me. I sat at the table alone and the band started to play. A few songs into the set, a woman approached me and asked if she and her three friends could share my table. What did you think I was going to say?!! I sat with these women thinking to myself if they were standoffish I would give them the table when my friends arrived. They were very friendly. We chatted for some time and the conversation was good.

Eventually one of the ladies told me her friend was interested, so she sat next to me and we talked for some time. Eventually my friends showed up and, seeing me talking to this woman, he became his typical smartalleck self. I excused myself to use the restroom, when I returned he handed me a paper with her phone number. I told her I wouldâ€™ve done that on my own and I didnâ€™t need his help. That was nearly ten years ago. Now weâ€™re engaged and live together. Weâ€™ve traveled to many places and have wonderful times together. She also likes to fly in the Citabria I have access to. All that thanks to a barstool on Friday the 13th, almost ten years ago.