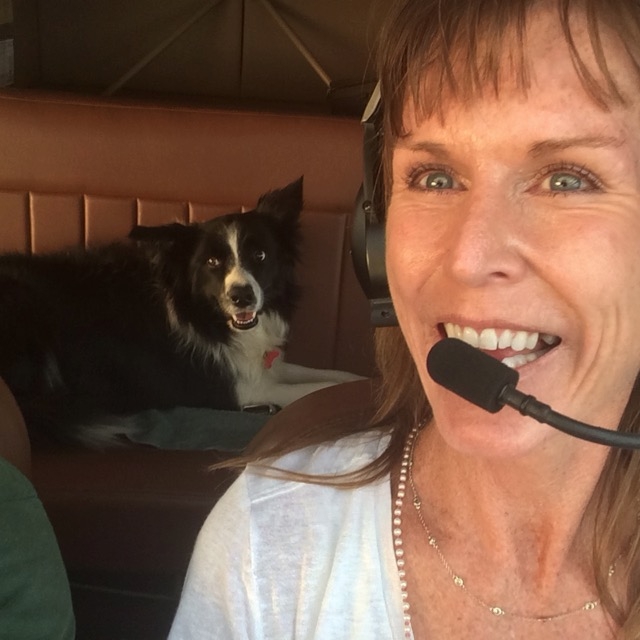 LLT pilots are the coolest ladies on the planet! If you don’t think this ultra-short video of Chris Meigs departing Tampa in her Gullwing Stinson V-77 Reliant is the ultimate, you just may need to crank your volume up a little. Chris recently sent me a few pictures of herself, her bird and girls at Sun ‘n Fun and I was hooked. 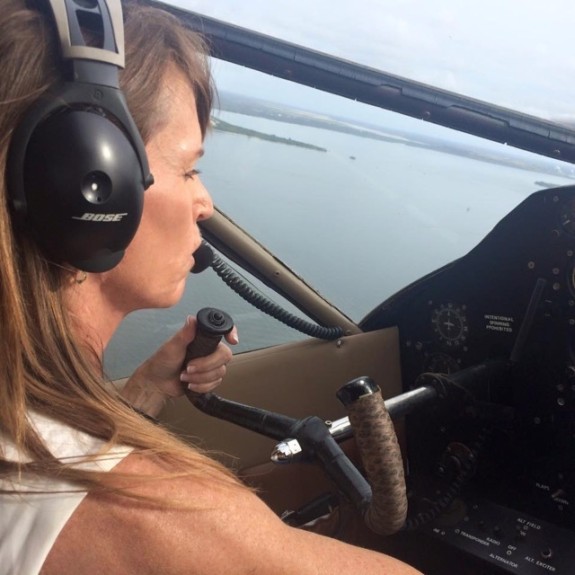 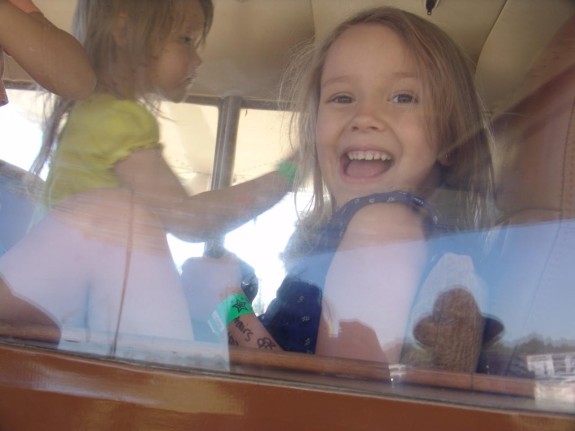 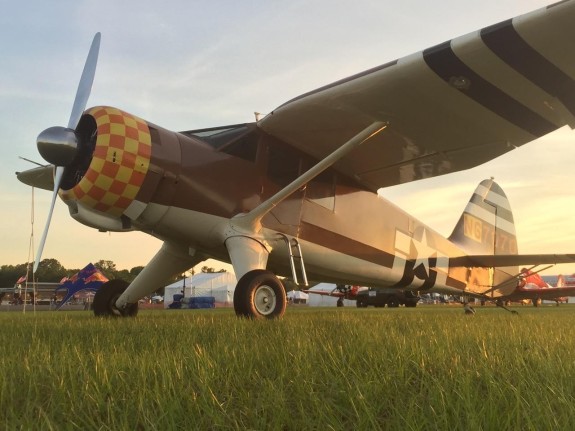 From Vintage Tailwheels, “Chris Meigs grew up in aviation as an army brat living all over the world with her father as he was a helicopter pilot in the Army. She flew with her dad as a young girl but pursued her true passion once in her early twenties obtaining her CFI, CFII, MEI, AGI teaching at a flight school in Addison, Texas before moving on the airlines where she flew as First Officer then Captain on the Embraer 120 then Captain on the Embraer 145 and then on to the Boeing 737. She holds several type ratings and checkouts in many different General Aviation/Business Aircraft but her true love is the Conventional Gear Airplane or more commonly called the Taildragger. She does Tailwheel instruction along with Advanced Instruction, Human Factors, Safety and Flight Ops Consulting.” 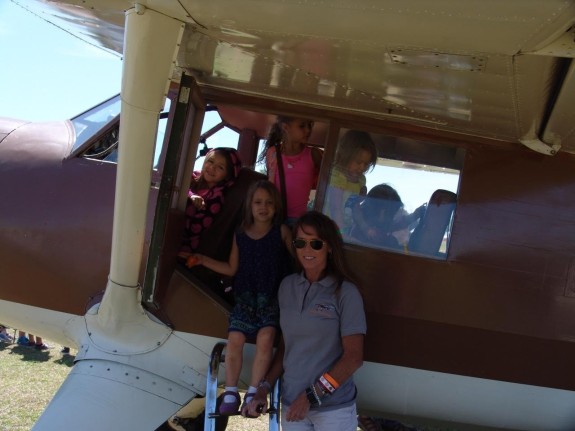 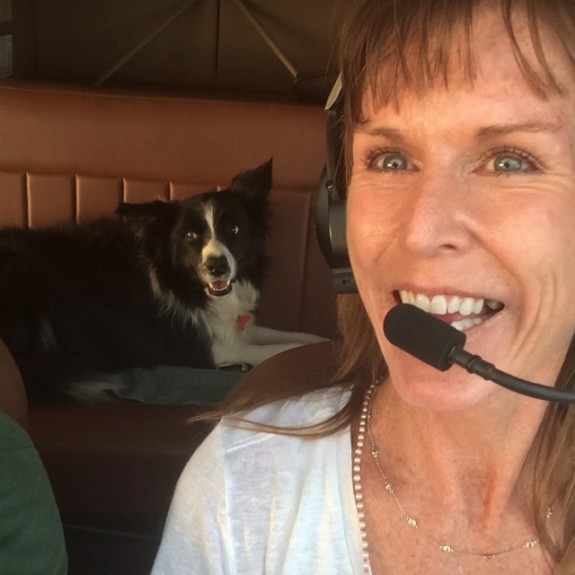