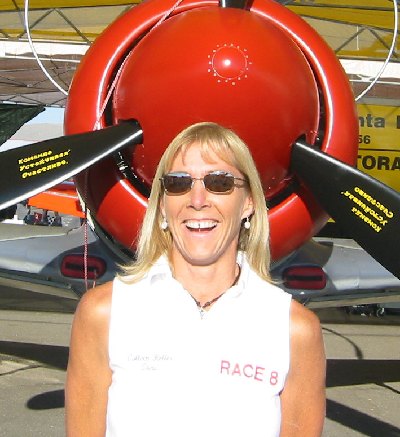 I got my private pilot’s license in 1992 after several flights in Navy jets as a civilian analyst convinced me that I wanted to be a pilot. While I was “too old” to join the US Navy to fly, I quickly found that there is a lot of commonality in all types of flying and it was great fun. 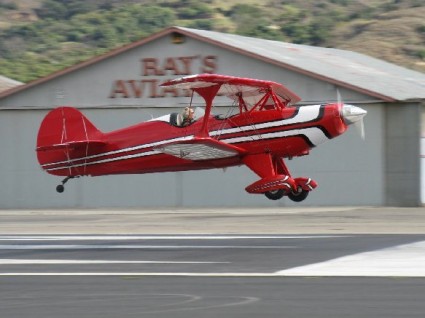 While still a student, I purchased a 1971 Cessna Cardinal RG (*nosedragger*) in which I got my instrument and commercial tickets. I also went to night school for my A&P mechanic’s rating to better understand what I flew. 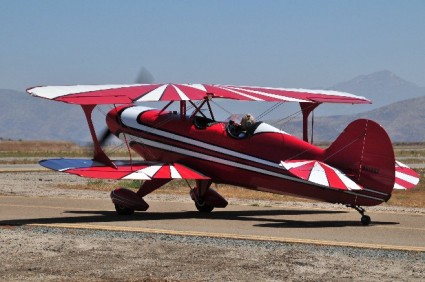 Shortly after graduating from A&P school, I bought a partially completed Steen Firebolt project with the hopes of building a fire-breathing biplane for aerobatic competitions. I also took tailwheel instruction in a little 100-hp Citabria on my home field, and flew my “graduation flight” in a 1947 Stearman owned by my instructor. 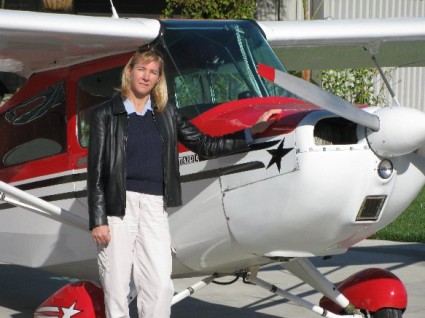 I was so hooked after that…the project was not going along fast enough, so I sold it and bought a flying Steen Skybolt and flew it back from Tennessee in September 2009. 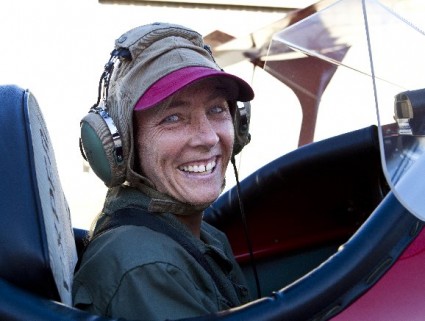 I’ve put about 120 hours on the Skybolt to date and have been taking aerobatic instruction with the intent of competing in IAC contests. I’ve also completed an extensive rebuild of the aircraft, which I call the Red Tumbler, including a complete engine overhaul after a loss-of-oil-pressure incident which resulted in a dead-stick landing into a local airport. The engine work was done by me with Adult Oversight and is something I am particularly proud of. 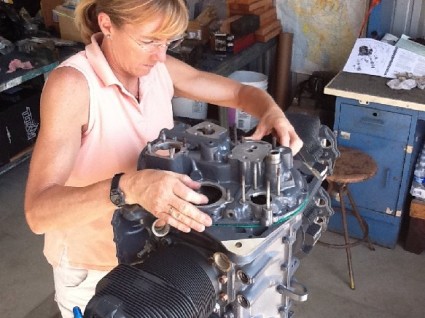 I enjoy every minute of every flight in the Red Tumbler, whether its going 5 minutes away to practice spins, pattern work, or a cross-country flight for lunch with friends. 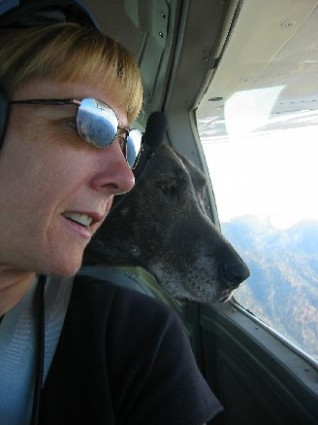 I’ve never felt such freedom as I experience when its a warm summer evening, marine layer moving in over the coast, and the setting sun just lights up the plane’s red starburst colors. I have the wind in my hair, I can smell the cut grass below me, and I am playing among the mountaintops. This must be heaven. 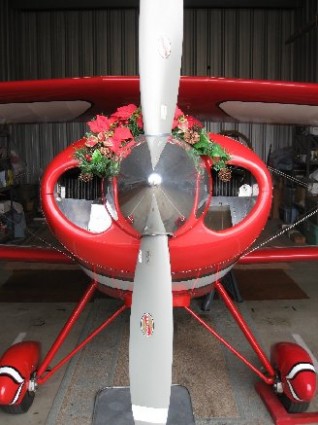