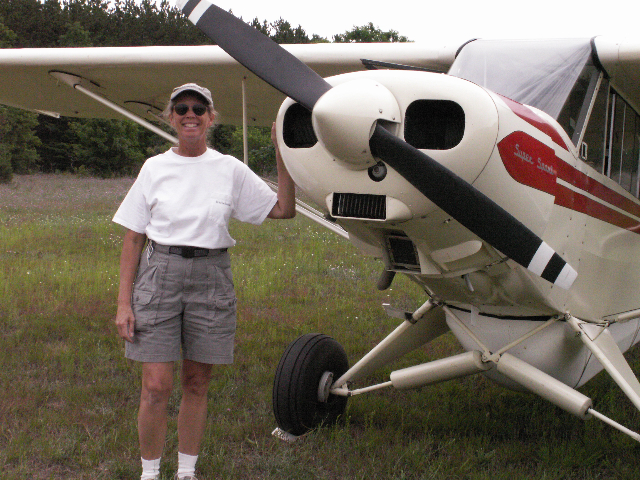 I’ve recently watched an amazing transformation happen to one of our lady taildragger pilots. Anne Wright, the original “Nervous Nellie” when it came to flying the Supercub she’s owned for over 10 years was afraid to fly. She has flown very rarely the last couple of years and always with much anxiety. But the good news is, things have changed and Anne is back in the pilot’s seat again! Â 🙂 Â I asked Anne to write about her struggle to get back in the air. I think she’s an inspiration to anyone who’s suffered through the dichotomyÂ of desperately wanting to fly but being too afraid to actually do it. Congratulations on your huge accomplishment Anne! I’m very proud of you. 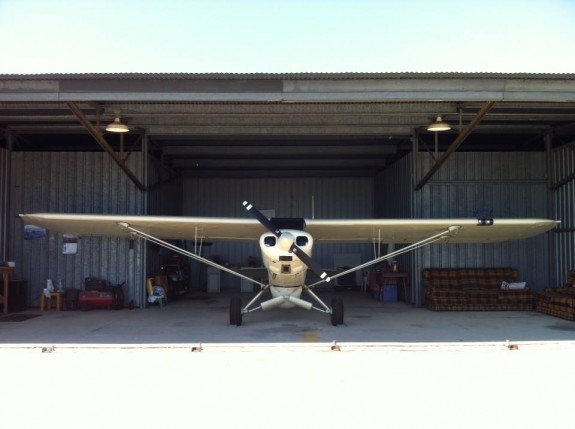 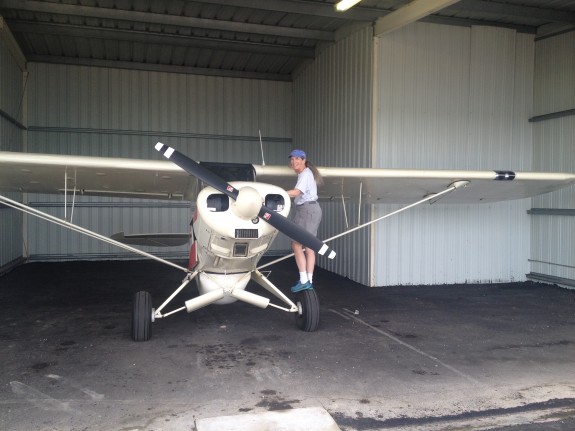 Truthfully, I do not know why I became afraid to fly. I had not had an accident resulting in injury, I had not had a bad experience in the airplane, I just do not know why I could not go to the airport, get in my airplane, and fly. Anywhere. Local flight. Takeoffs and landings at home. Nada. I would preflight, then close the hangar door and go home, completely dejected and angry with myself. 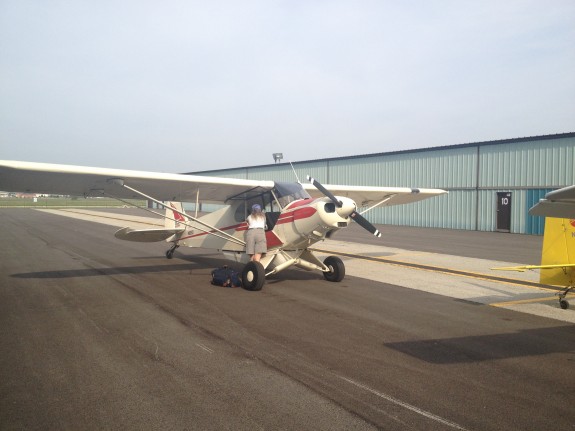 What helped me return to the air was the support and encouragement I received from my fellow female aviators. The women were supportive, if not with specific steps, but with “You can do it!” Talking with Judy on the phone gave me the courage to get back into my Supercub and fly to our LLT fly-in this year at Gaston’s, which is the longest trip I’ve ever flown! 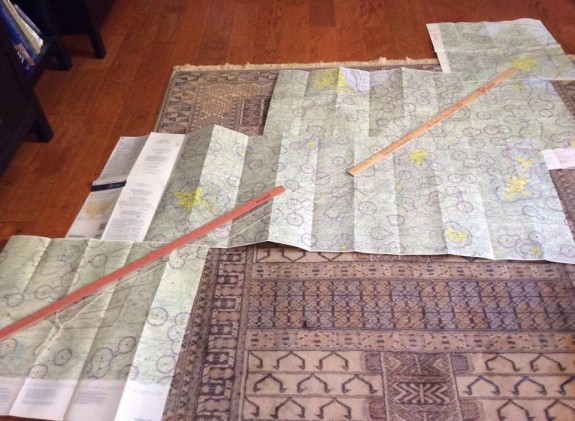 Flying the trip to Arkansas in loose formation with Judy was a great relief, having a friend with me in the air, someone to make decisions with, someone to talk to on the frequency, someone to fly off her 4 o’clock and just know she’s there. I rediscovered things that I thought I had forgotten, like how to recover from a not-very-good landing, and that I could indeed “keep it straight.” 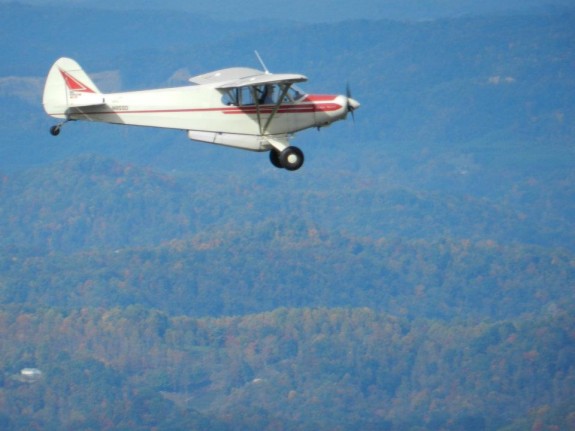 So here’s my (unsolicited) advice if you’re a little timid right now: set a goal; find an encouraging, trusted friend; fly a flight of two at a comfortable distance, long or short, but to another airport and back. 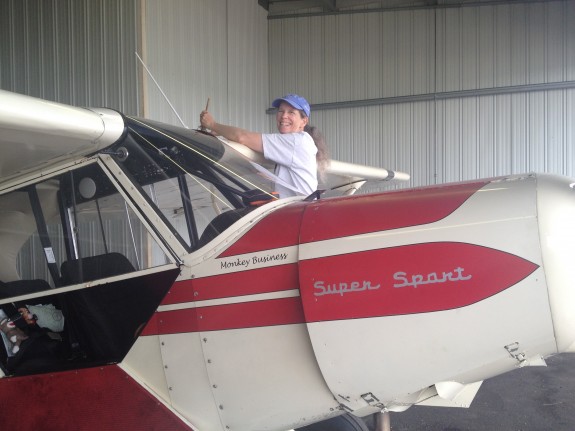 Tell yourself, “I’m a pilot, I can do this!” as many times as it takes to stick. Rediscover the confidence and joy that originally made you want to become a pilot. Now I look forward to flying my airplane and visiting with you wonderful ladies! 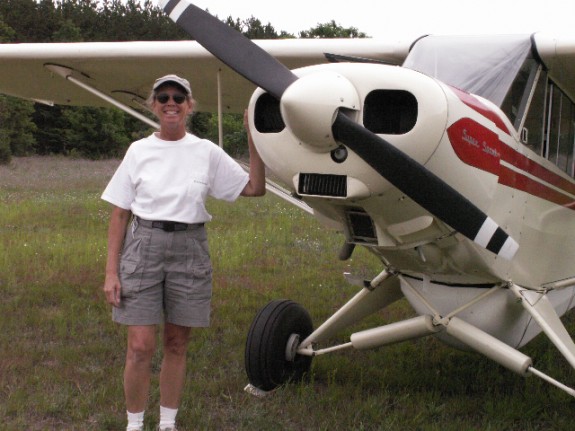 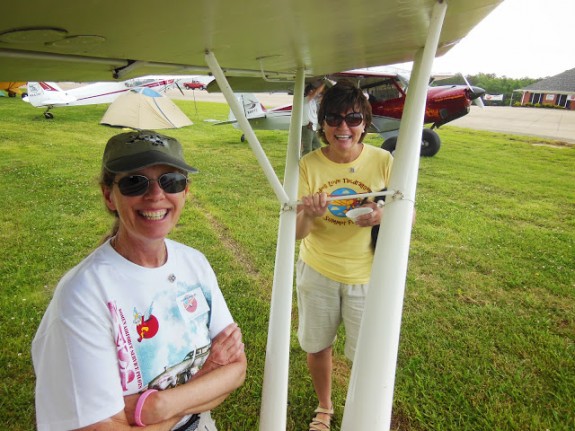