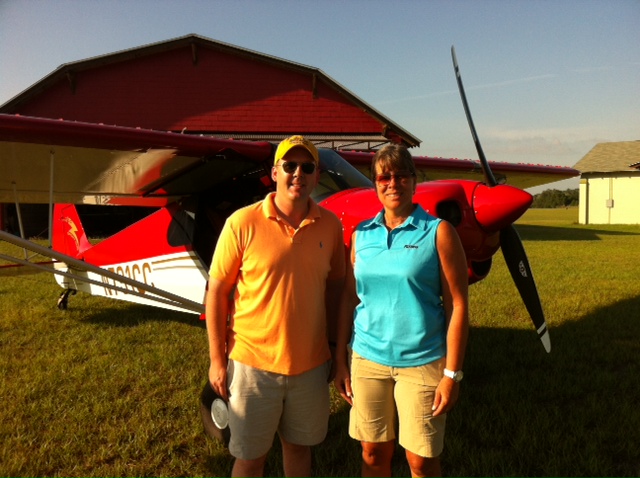 Soloed at 16 in Champ 7AC, flew a couple of years on student license then off to college. Back at flying nearly 30 years later. Received sport then private license in Remos(!) and just received my taildragger endorsement in a CubCrafters Sport Cub. 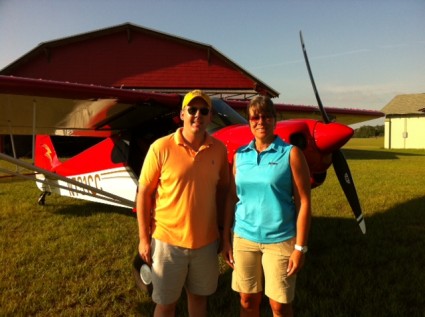 Hope to continue to buy time out of the airplane until SWT Aviation sells it (client traded it in for CarbonCub). Then I’m looking to buy time out of similar airplane located in the Central Florida area owned by someone who doesn’t have time to fly it as much as they’d like but wants to show it some love by keeping it in the air 🙂