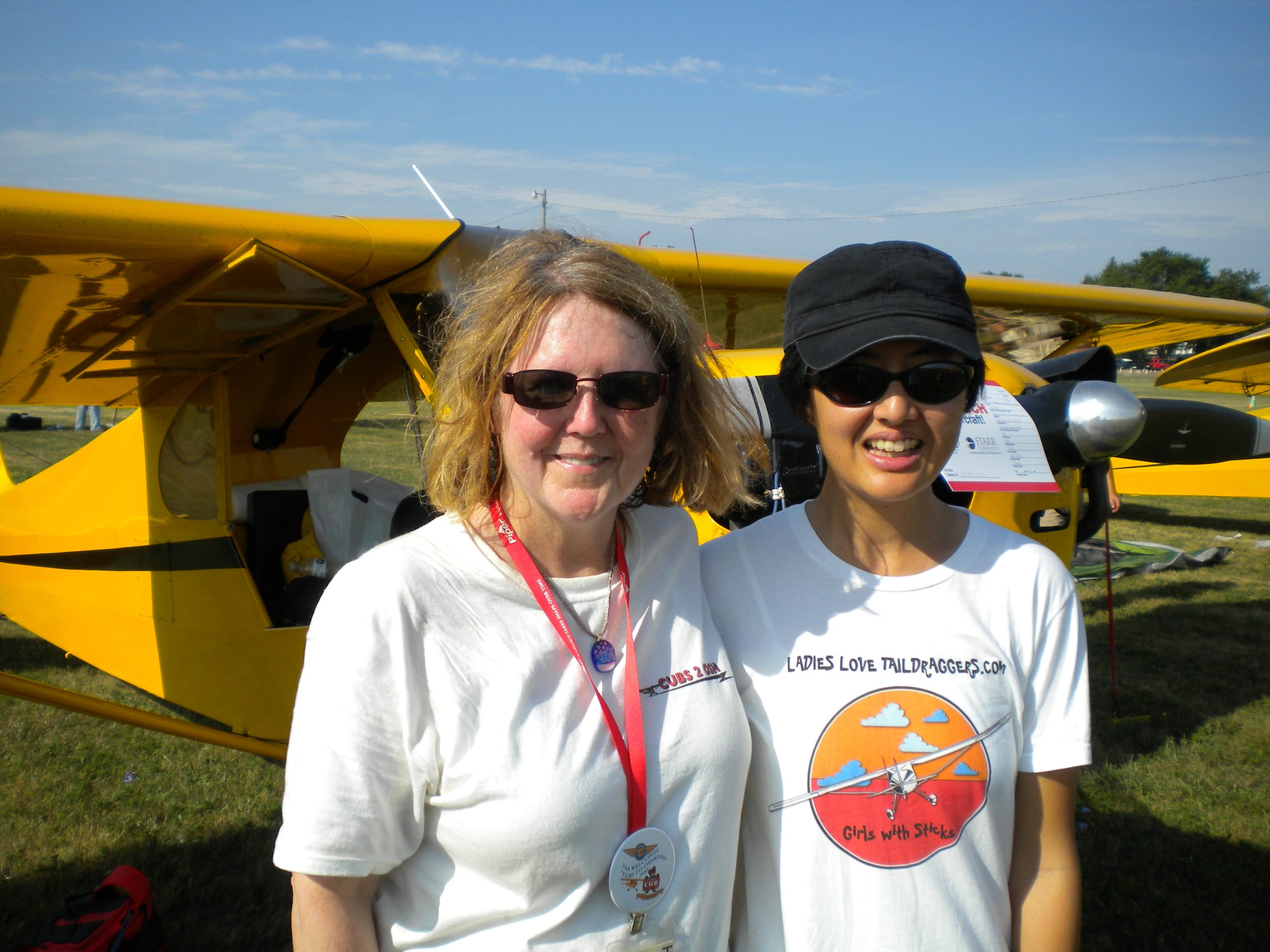 in Blog by Judy Birchler 0 Comments
0 Likes
Lady taildragger pilot Elaine Kauh emailed this great story. Hartford is the airport about 40 miles south of Oshkosh where the Cubs gathered for their mass group flyout to OSH on Sunday morning.Â
Cubs To OSH 2012

Vanessa Jump Nelson flew her Cub from Oregon along with another J-3 piloted by Robin Reid. They were 2 of the 75 making the anniversary flight from Hartford to Oshkosh on Sunday. 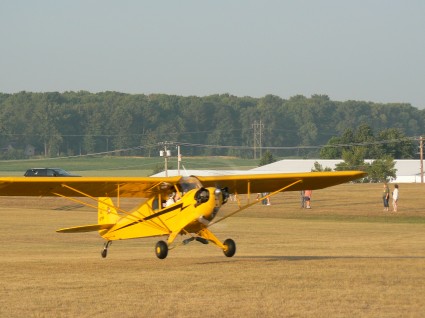 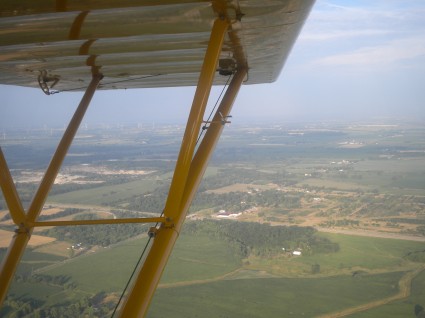 I had the honor of being Vanessa’s passenger when she found out on Saturday she would have an empty front seat for this historic flight. 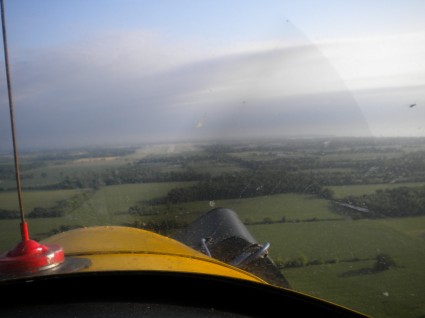 If that wasn’t thrilling enough, we got to enjoy a morning flight over the countryside with the Cub’s door and window wide open! 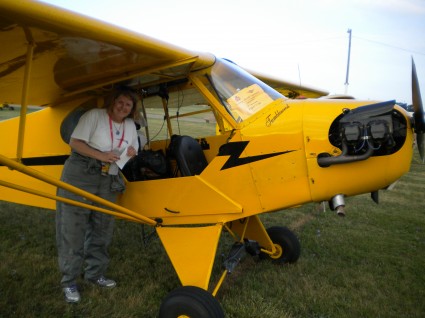 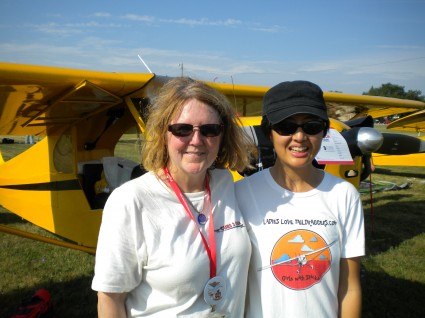