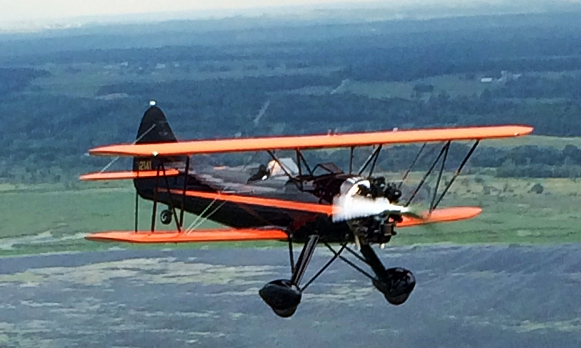 What would YOU give to have this gorgeous 1941 Waco UPF-7 residing happily in your hangar? Me – I don’t have enough bucks to even dream of making it happen but I have been very happy to get periodic progress updates on the restoration of this wonderful aircraft. The owner of this beauty is Dan Wilkins, an email friend I’ve been corresponding with for some time and finally had the pleasure of meeting at Oshkosh this year. 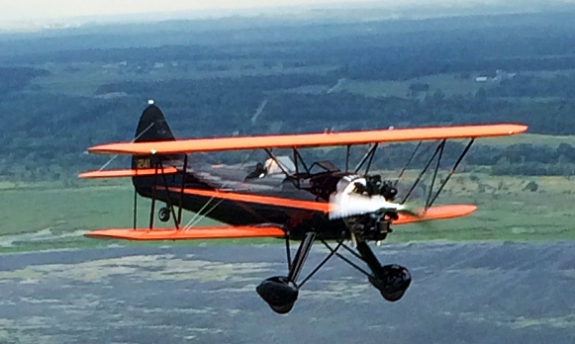 Dan and I connected through LadiesLoveTaildraggers and a mutual interest, flying taildraggers. It’d be nice to say our connection came through our passion for Wacos but truth be told, it came through our attraction to the (in comparison) lowly Champ. I used to own a Champ and until recently, Dan was the proud owner of just one airplane, an Aeronca Champ. He still owns his Champ! 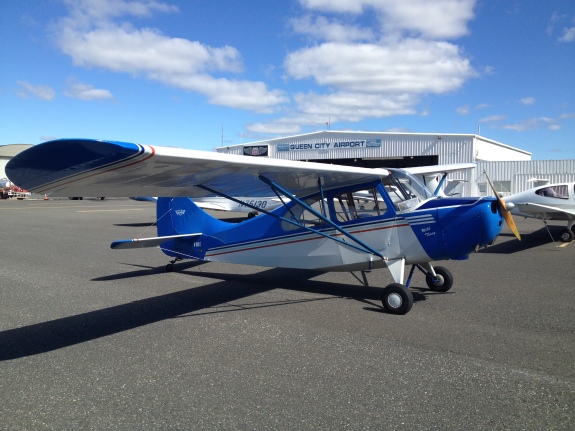 This is a terrific story; the pilot, a passionate aviator, Champ driver, decides it’s time to go-for-it and buy his dream airplane, a UPF-7. 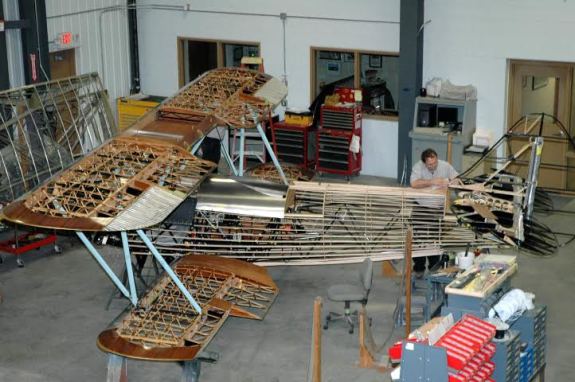 He hires Rare Aircraft to locate and restore a 1941 UPF-7 and with gentle, loving care, they meticulously restore every inch of this 73 year old aircraft. 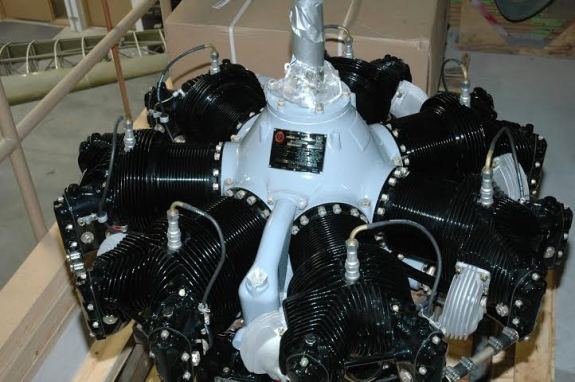 Engine & prop hand picked and paint colors debated and selected. Early on, I told him I liked it but really, I wasn’t 100% sure of the black and orange paint scheme. Dan was right though, it’s fantastic! 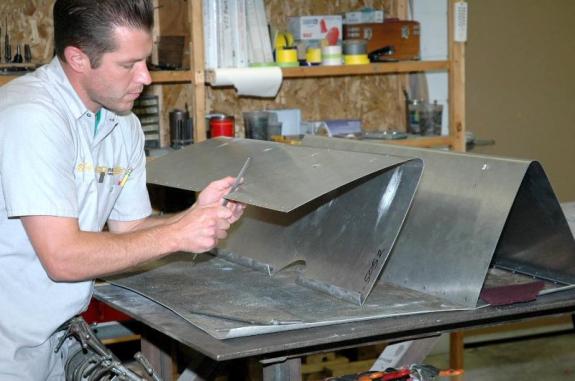 Little by little, parts and pieces are rebuilt, assembled, painted and it starts to look like an airplane again. 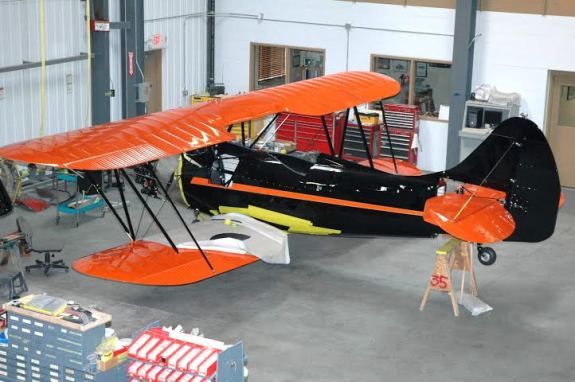 Dan, who lives in Pennsylvania, saw his UPF-7 for the first time at OSH this year. I also saw his baby then for the first time and had the pleasure of finally meeting Dan. At OSH, he called me on my cell, asked me to come to the Rare Aircraft display where his UPF-7 was displayed in the prime spot. “Of course! I’m on the way”. Surprisingly, I arrived, approached the aircraft, was awestruck by its beauty, but Dan was nowhere to be found. Then….. my phone rang. Dan was mysteriously hiding, watching my reaction to seeing his aircraft for the first time. 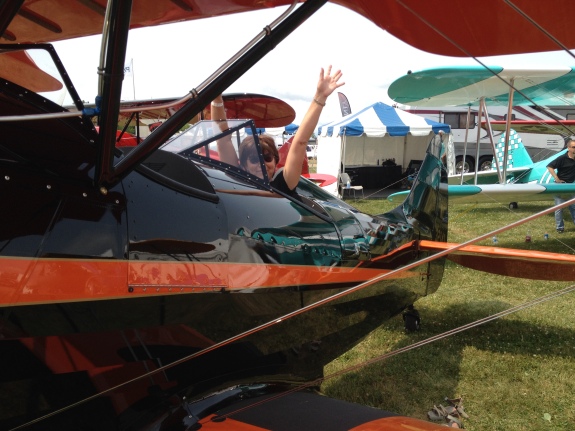 OMG, this guy was cracking me up playing games! He did appear and we both had a great time climbing in and out of the UPF-7 and checking out all the details that made this an OSH 2014 Bronze Lindy Award Winner. 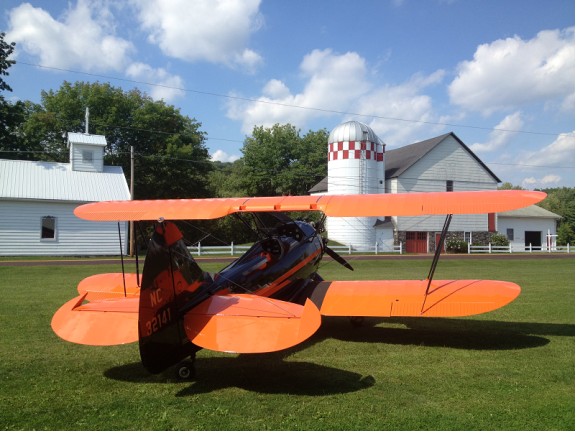 If Dan has taught me anything, it’s to live your dream. Fly. Make whatever you love happen. Dan spent a week the last part of August with a rep of Rare Aircraft, learning to fly his new bird. He says “After almost of week of training Iâ€™ve been signed-off.Â  SheÂ is a dream to flyâ€¦well-behaved and very comfortable.”