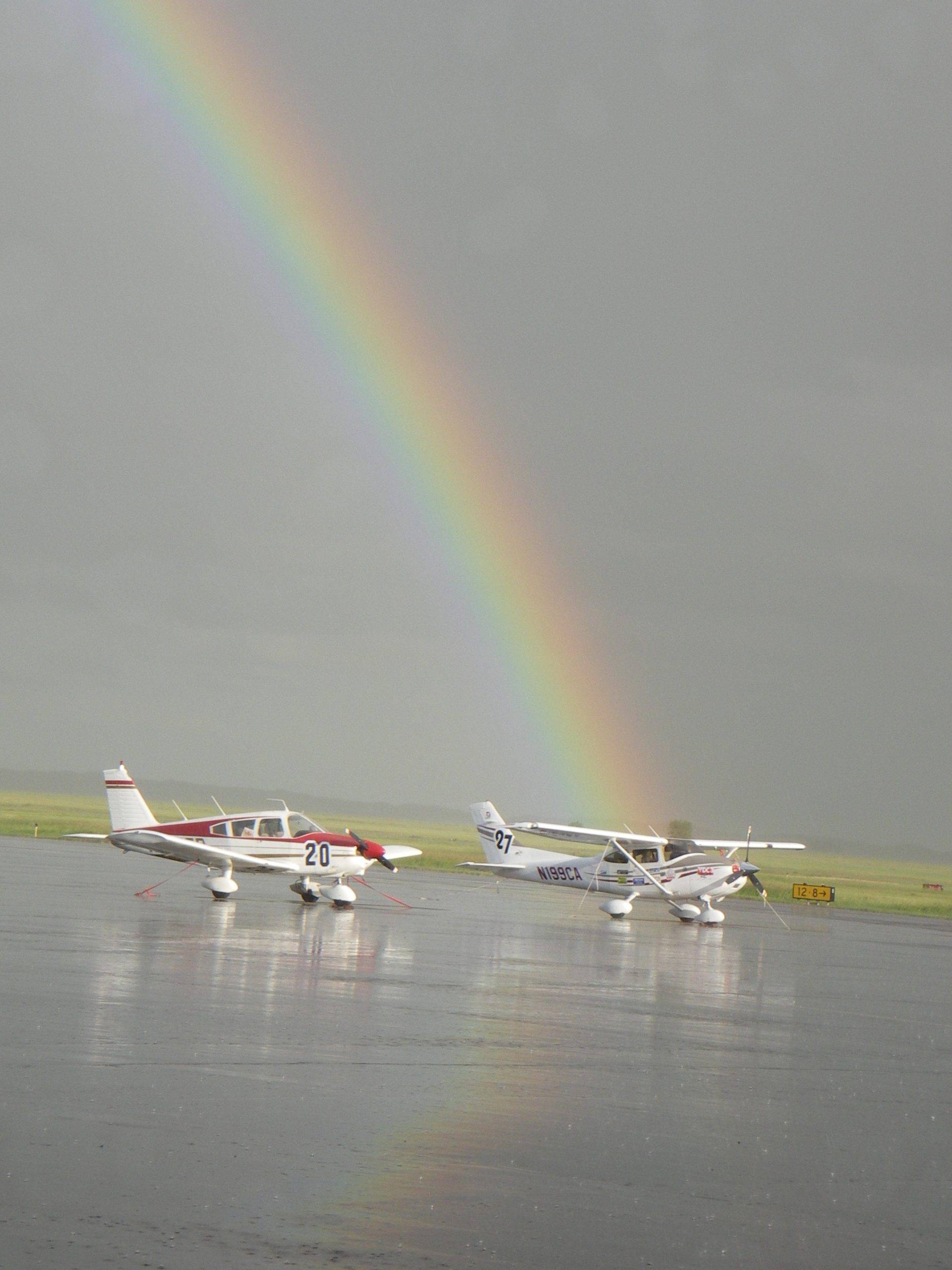 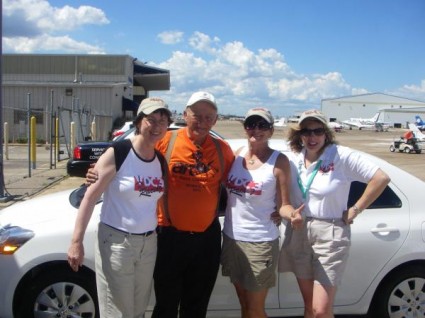 “Wow, I had no idea (lady taildragger pilots) were so hard to find. Â In 1989 I learned how to fly in a Piper Cub. Â I bought a Cessna 150 “Texas taildragger” the following year and have kept it ever since, along with my new 182 (that I use for more distant traveling).” 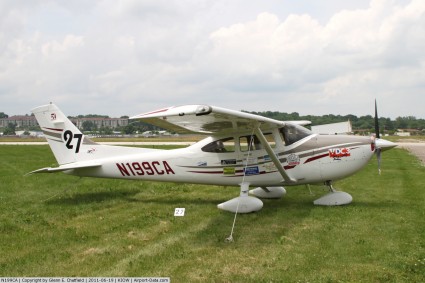 “I’m a Comml/multi-engine/seaplane/instrument rated pilot, and I hope to get my CFI this spring so I can give tailwheel checkouts, and my young grandson can legally log his hours.

About the team: Debi Katzen Dreyfuss lives in Potomac, Maryland, and is a Commercial, Multi-Engine Instrument rated pilot who owns two airplanes: a restored 1977 Cessna 150 â€œTexas Taildraggerâ€ for fun and future training, and a recent 182 with glass cockpit, also for fun and travel. When she bought the new 182 from Cessna in 2005, she flew it back from Kansas in a record 5 hrs and 50 minutes (you can only imagine the tailwind!).____ Debâ€™s a Washington, DC native, and has been flying for over 20 years all over the east coast, to such places as NY, NJ, PA, VA, Florida, the Carolinas, Michigan, Ohio, Nantucket, the Atlantic beaches, and many times to The Bahamas. One of her favorite places to land before 9/11 was Washington National Airport, just for the visual thrill. The controllers there would always wonder why a teeny taildragger would land there, but appreciated the extra-short landings a 150 could easily make. Sheâ€™s rented airplanes in more remote spots like Hawaii and Alaska just for the excitement of flying there, and has even flown seaplanes in Florida and Virginia. She is currently pursuing her jet turbine and CFI ratings.