After annual, I took the little yellow sport cub from Sparta, Illinois heading west in a giant loop around St. Louis, Missouri.Â The morning was beautiful with calm winds. There are many airports in and around St. Louis that are suitable for the tailwheel to land, but this trip I just took pictures. I did a circumvent of STL at approximately the 30 mile veil!!! Â I circled my house as well as a friend’s house taking aerial photographs then most of the airports around STL. I also got the Missouri and Mississippi rivers and their confluence – then back to Sparta – whew!! Â The rivers were full with spring rain and the Missouri looked very muddy where it joined with the Mississippi River. Enjoy! 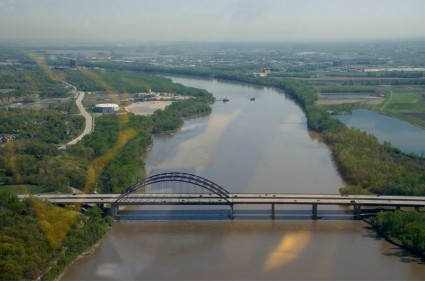 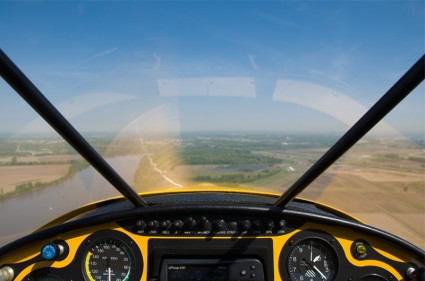 Over the Missouri River 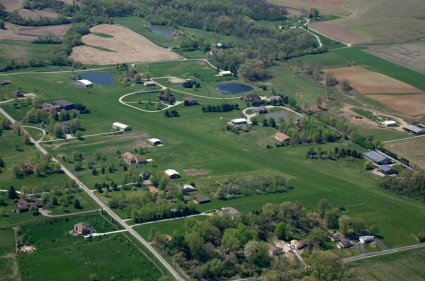 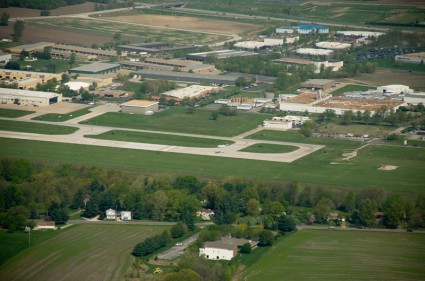 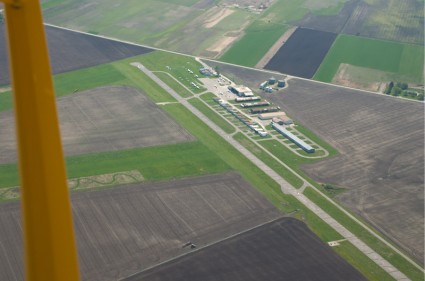 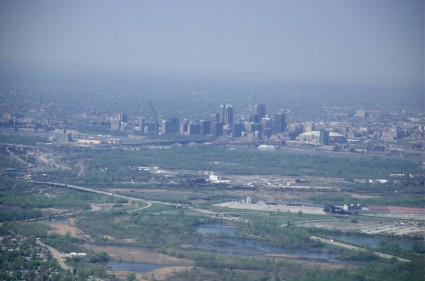 Downtown St. Louis from the Cub

With Student – and no, it’s the big guy that’s the student!