You may think you’ve flown everywhere and done everything but you’d be wrong if you haven’t flown into Sikeston, Missouri just to eat at Lambert’s Cafe, “Home of the Throwed Rolls”. Â Diana Votaw flew in from Sparta Airport, SE of St. Louis and took a few pictures to share! 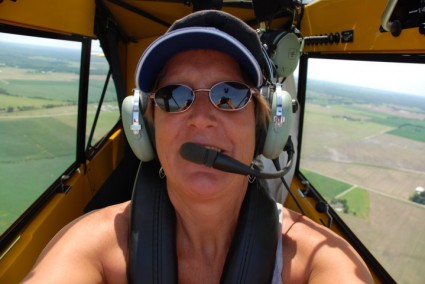 Diana having fun in her Cubcrafters Sport Cub S2 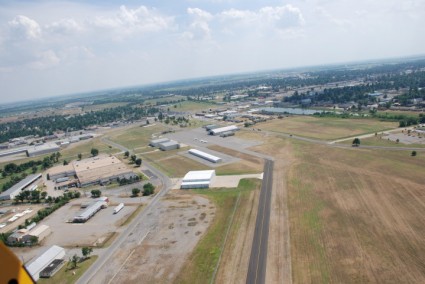 Long taxi at Sikeston to get to the FBO 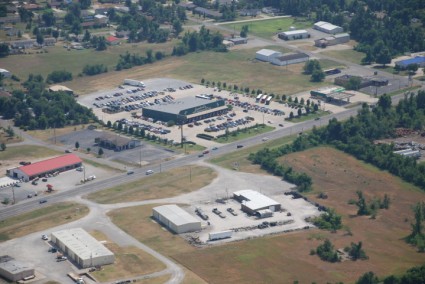 Lambert’s Cafe – not far from the airport 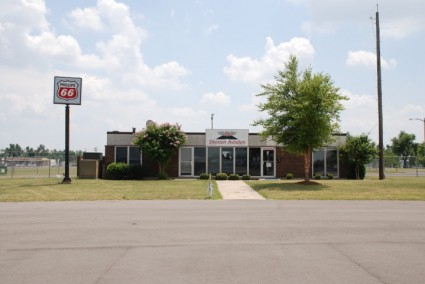 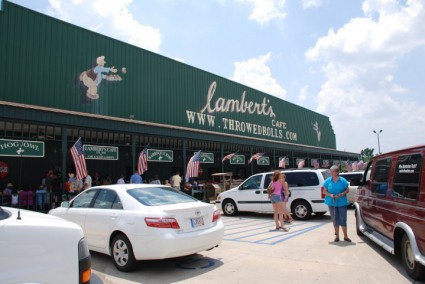 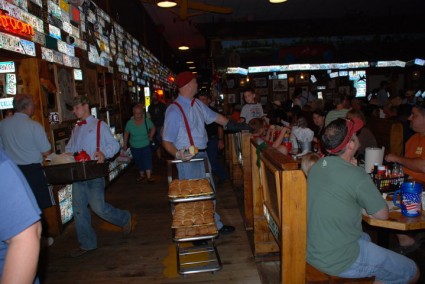 There’s the guy throwing the rolls! 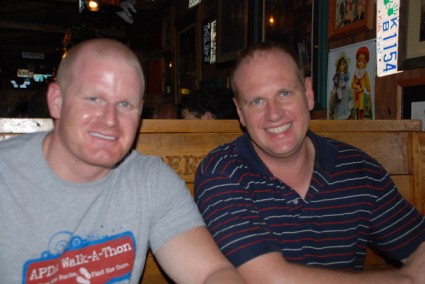 OK, Diana, so you’re telling us you went to Lambert’s Cafe for the ‘throwed rolls” and it had nothing to do with Trent & John. Â Hummm?……….

I haven’t been able to get there myself for a couple years but it’s on my summer “My Champ needs somewhere to fly today” list!