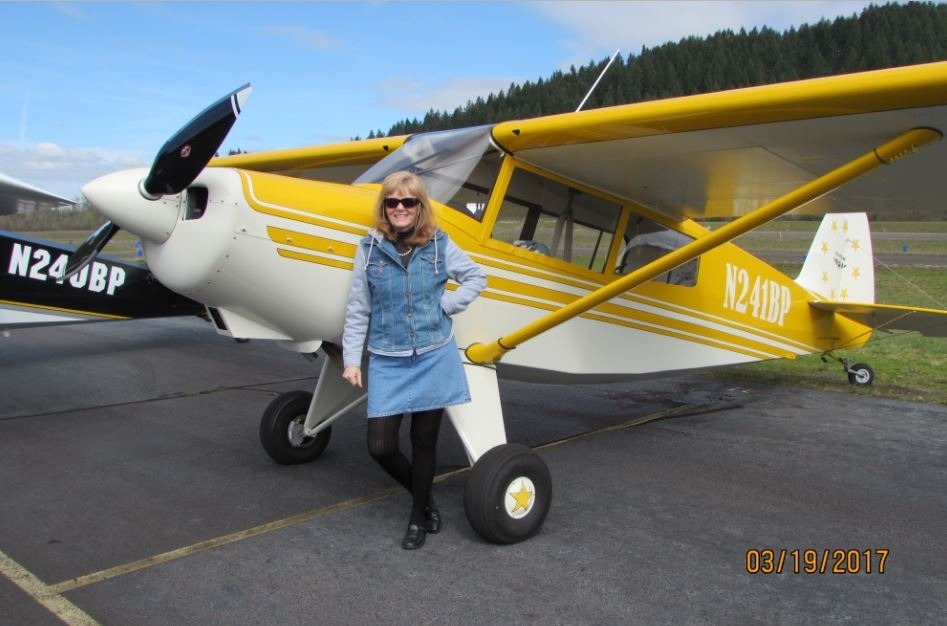 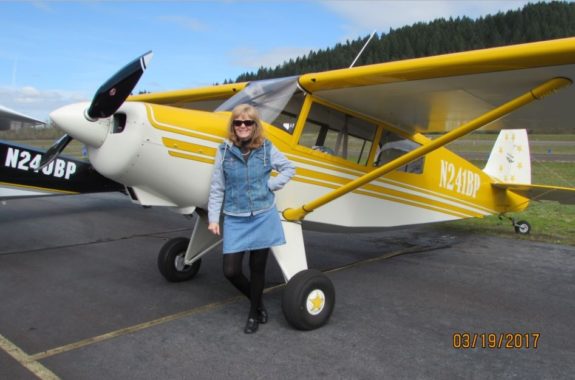 Since I first posted on this site, 7 years have gone by and a lot has changed. For one Iâ€™ve added 700 hrs to my flight time, which for me is actually low, but I have a good excuse. Four of those yrs have been spent full time building two Bearhawk Patrols with my significant other. Because of that and life in general, not a lot of time was available for flying the Citabria.

About a month before my first flight I sold it to a very nice gentleman, who himself is building a Patrol in Colorado. Perfect airplane for getting ready to fly the Patrol. I always thought first flight in the Patrol would put a smile on my face wild horses couldnâ€™t remove and boy was that the truth. After spending about 21 yrs behind the Citabriaâ€™s 115 HP, the 180 horses felt awesome.

I had flown a 185 14 yrs ago on pipeline patrol, but just not a comparable thing. The Patrol is a lot like the Citabria in size and weight, unlike the 185. The highlight of the build was flying them to OSH. What an awesome unforgettable experience! Since we decided they never would look better, we put ‘Judge Me’ stickers on the planes. Not having any experience in that area, I was unprepared. Those guys are serious and rightfully so. People spend years of blood sweat and tears, not to mention thousands of dollars building and if they are doing it for an award they deserve to have the best look them over. We didnâ€™t win an award for workmanship, although a few judges thought we should, at least one of them thought our story of the dual build was worth something so they came up with a brand new first time given award, just for us: â€œEmbodying the Homebuilding Spiritâ€. It also got us an invite to do a photo shoot, which was for me was some of the hardest flying Iâ€™ve ever done. Flying formation with two other airplanes, Dennis and the photo plane, is not as easy as the Blue Angels make it look. 😉 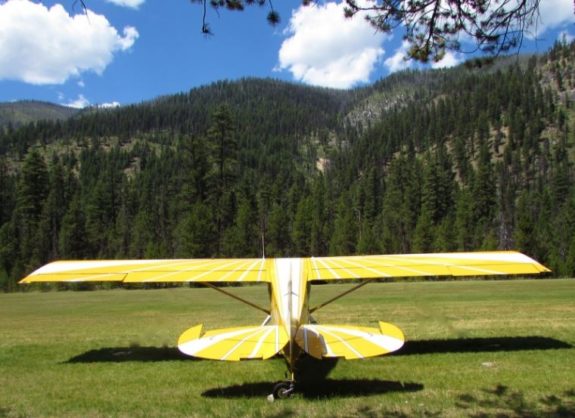 We have put 180 hrs on them since first flight in January of this year and Iâ€™m loving every minute of it. They are the perfect airplane for doing what we like to doâ€”fly the backcountry and camp out under the wing!! 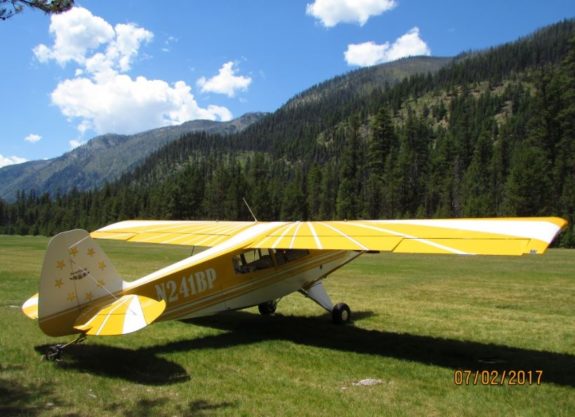 A pair of Patrols