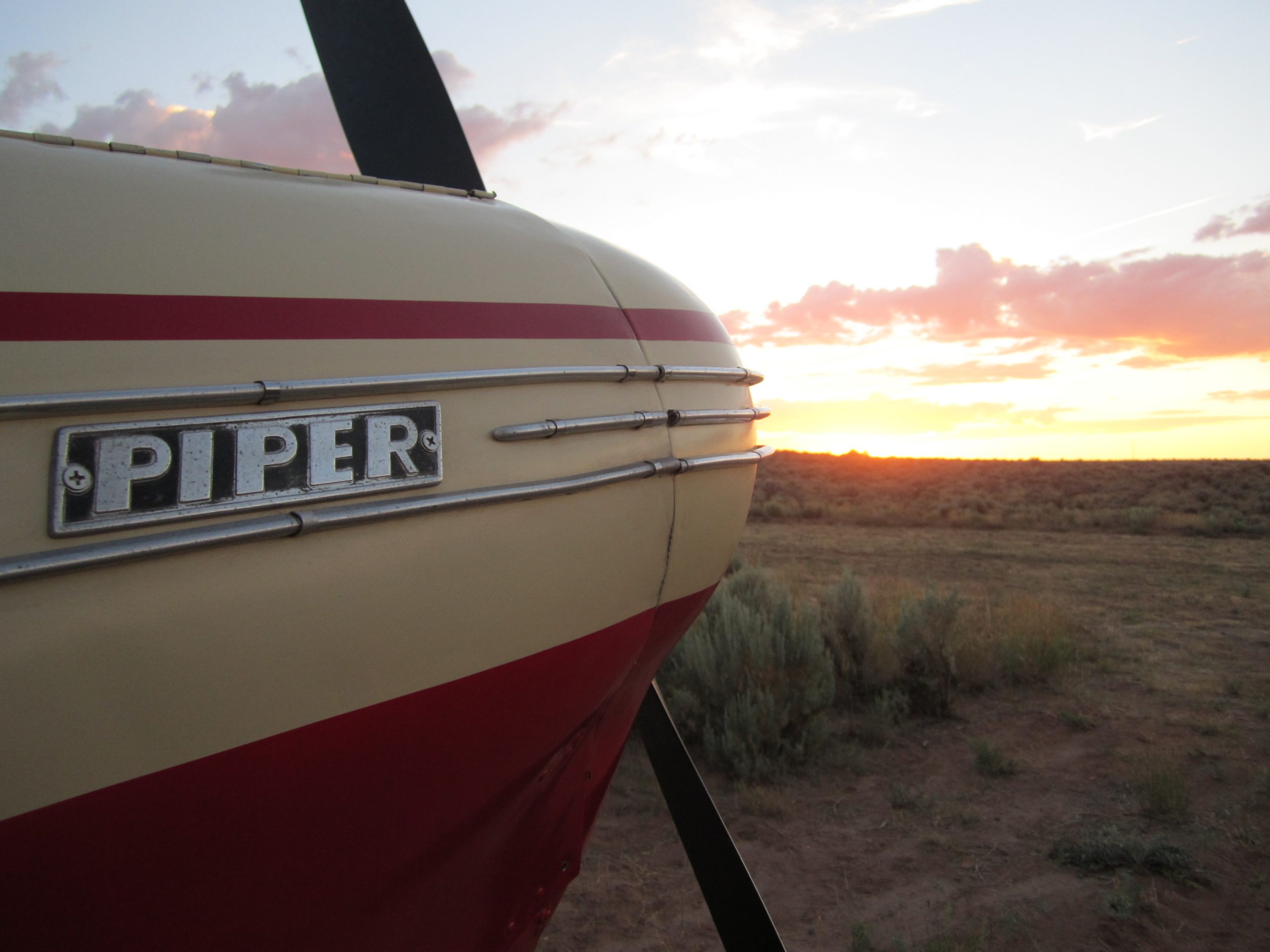 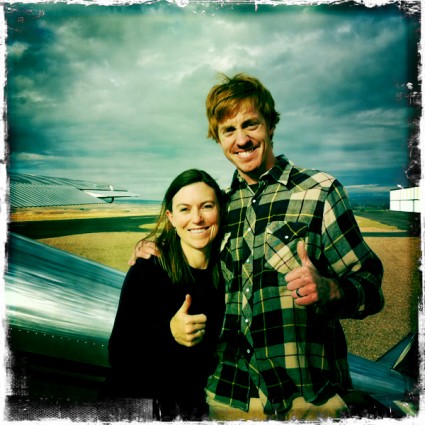 First Solo, and it was in a Luscombe! Elizabeth with Luscombe owner and instructor Phillip Winfrey.

I was born in 1976 and grew up in North Carolina. I moved to Colorado in 2001 and bounced around a bit until December, 2005 when I moved back to Colorado to stay. My husband has been a private pilot since he was in high school, and he motivated me to learn to fly after he flew us from Colorado to Montana for our honeymoon in 2008. 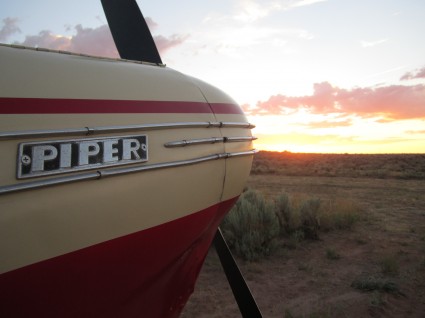 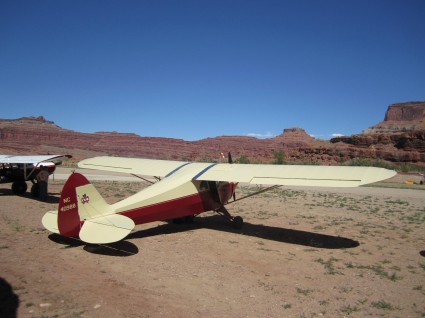 I am looking forward to completing my training in the Cub, and my husband and I are excited about our plan to go to Osh Kosh (for the first time ever) this year for the 75th anniversary of the Piper Cub. Hope to see you there!!! 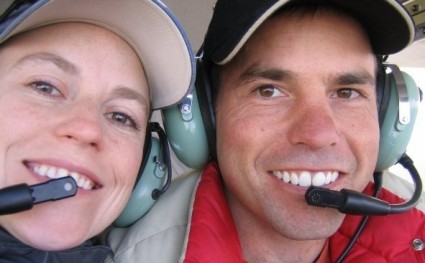