Here’s a forward that’s pretty incredible — The demise of an FA18 and the ejection seat that saved a life ….

Interesting photos of the of the ejection from the F18 that crashed last year inÂ Alberta,Â CanadaÂ .Â  You may have seen the full sequence as the aircraft hits the ground several seconds later.Â Â This is the first time that I’ve seen the canopy being blasted off the aircraft by the twin rockets.Â Â In the second photo, note that the pilot is ejecting horizontal to the ground while the wings of the aircraft are perpendicular to the ground, which is about one tenth of a second below. 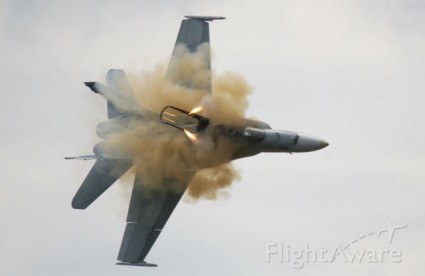 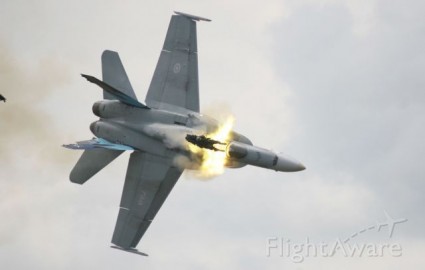 Then comes the amazing change in direction for the ejection seat and pilot!Â  Note how the directional control on the ejection seat rockets has automatically changed the pilotâ€™s trajectory and attitude so that he is climbing away from the fireball that is about to happen.Â  His drogue chute is also visibly deployed 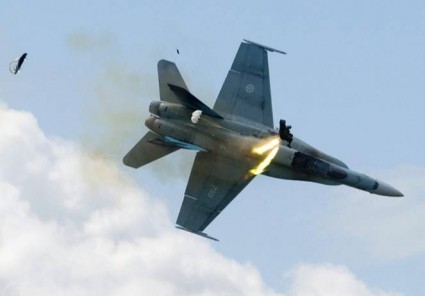 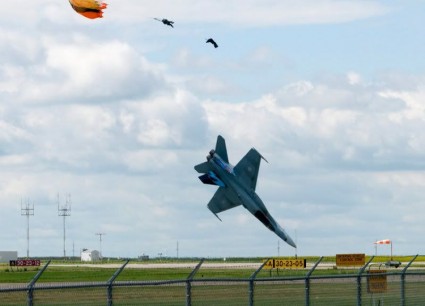 Close! I bet he swung once and then landed!