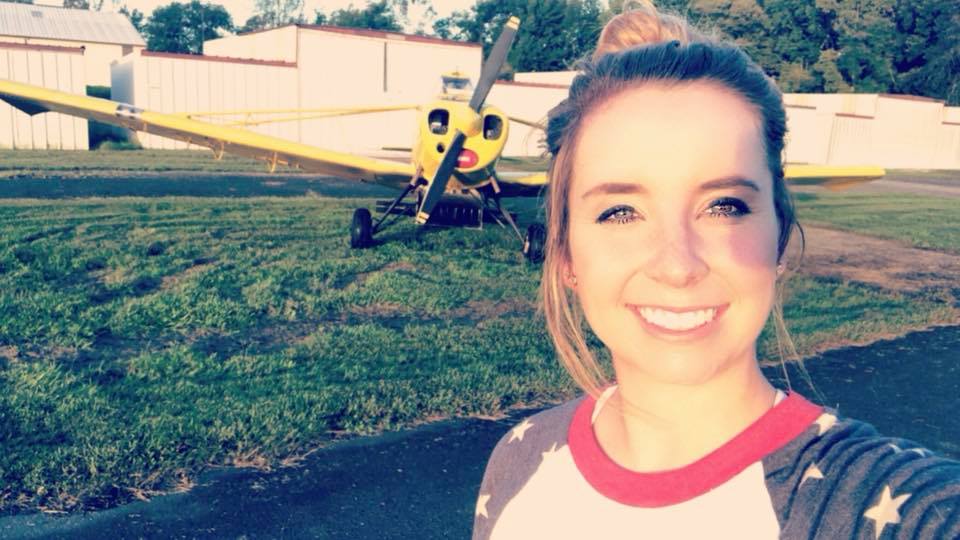 That’s right. The generation thatÂ reachedÂ adulthoodÂ around the turn of the 21st century, Generation Y, born between 1980 and the end of 1994, are blasting through the glass ceiling of aviation and setting new and long awaited norms for female pilots. Lady tailwheel and trike pilots behold, the doors are wide open and those with smarts, competence and determination are welcome into the world of aviation. If you dream of flying professionally, it’s in your power to make it happen.Â 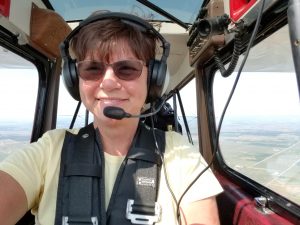 I’m rooting for you ladies and I’m your biggest fan.Â  I want every lady pilot to have the opportunity to earn a tailwheel endorsement and enjoy all the knowledge and flying finesse that includes.Â  (FYI, just days left to apply for a LadiesLoveTaildraggers Tailwheel Endorsement Scholarship.)Â LINK TO APPLY.Â

Keep pushing and keep achieving ladies. The number of women who choose aviation right now affect the future of all women to follow. Our little snowball has barely begun to roll even though two inventive men opened the door for all of us more than 100 years ago. I am excited for the future of female pilots and at the same time confused by why we gals continue to lag so far behind.Â  Happily, female millennial’s are a powerful force and are set to thrust us beyond the current and pitiful 7% of the U.S. pilot population.Â

Without a significant change, without the number of female pilots increasing, my recent experience is what awaits you at any general aviation airport across America. Depending on the sex of your passenger, your skill as a pilot will be open for debate. VerificationÂ of that surrounds a landing I made at an area airport in my Decathlon. Had I arrived solo or with a woman passenger and strolled into the FBO, I doubt there would have been comments. But that windy day, I landed accompanied by my husband who was quietly sightseeing from the rear seat. After taxiing to the fuel pump, I refueled at the self-service then we walked together into the FBO. We were greeted by a couple male staff members.

FYI, on unicom it should have been clear I was the PIC; I broadcast my position multiple times before touching down.Â  I was sitting in the pilot’s seat rolling up to the ramp/fuel pump and I was the person who refueled my plane. But still, somehow, walking through the FBO door I was greeted with this question, “So tell me, which of you landed that airplane in this crosswind?”

Somehow my answer “Me” didn’t seem adequate. Somehow the question didn’t seem fair. Frankly, I don’t know why I’m even writing this now. I think of myself as a pilot, not a ‘woman’ pilot. I don’t expect any special reactions or treatment from the ground crew when I land at airports but in turn, I don’t expect to be quizzed on my participation “landing” the airplane. I suppose I should focus on the positive – after assuring them that I was in fact the PIC, I was given a “10” for cross-wind landing skills.

Fast forward. We need enough gals flying in the future to swing the pendulum so that when YOU walk through the door of the FBO there won’t be a question, only a statement. “You made a great landing in that crosswind!” 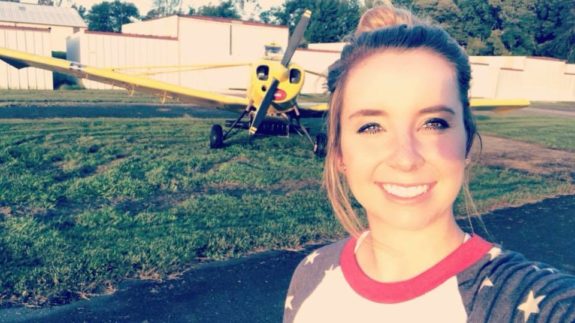