Five Days Remain – Get Yourself to AirVenture! 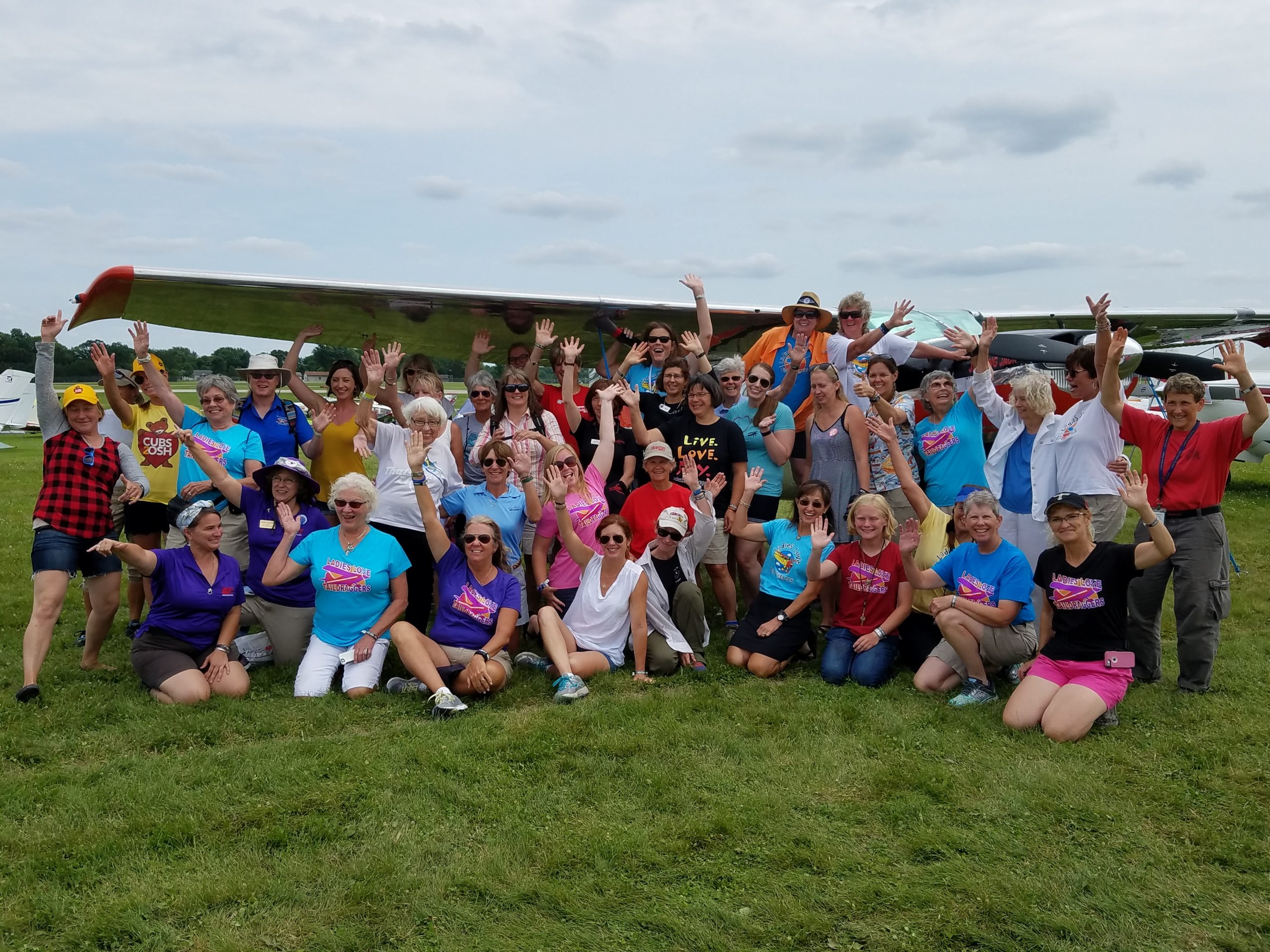 Jul 2017 Five Days Remain – Get Yourself to AirVenture!

It’s exhausting and exhilarating, deafeningly loud and abuzz with excitement. For 7 days in July it’s the busiest airport on earth packed full of people and planes. It’s where I spend one entire week each year – Â AirVenture at Oshkosh, Wisconsin. If you’re not here already, I hope you’re on your way. If you love aircraft of all sorts, and spending time with aviation enthusiasts and pilots of all ages, you belong here. Fly yourself, drive yourself, or bite-the-bullet and buy an airline ticket to the greatest spectacle on earth. 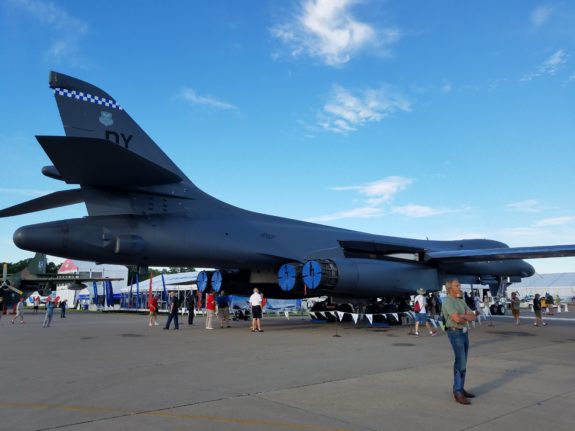 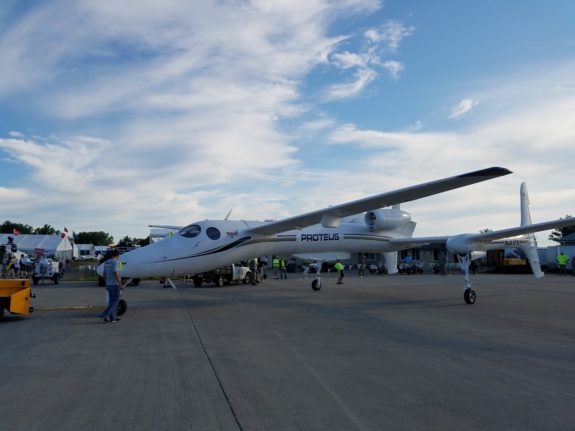 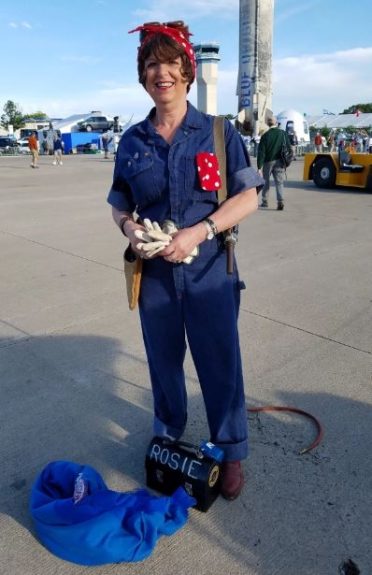 The first Rosie the Riviter I met today. 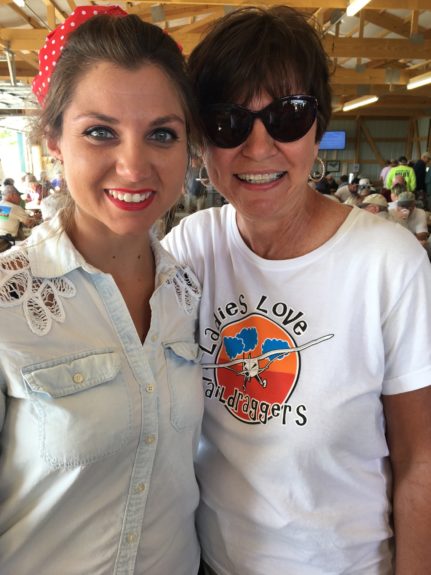 The second Rosie the Riveter I met. 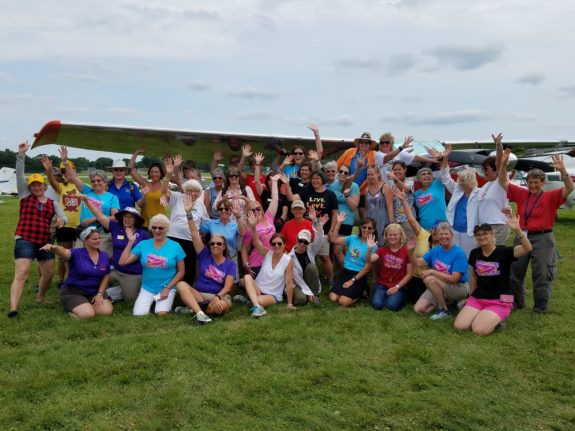 Check out all the lady taildragger pilots who attended today’s AirVenture LadiesLoveTaildraggers luncheon at the Tall Pines Cafe. Â Steve Nesse and his staff of volunteers grilled up the best brats and sweet corn on the field! 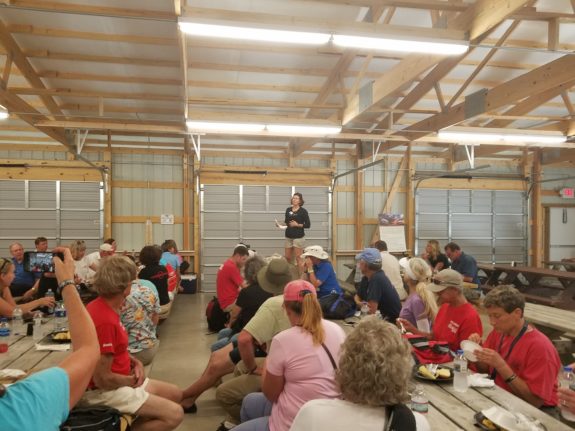 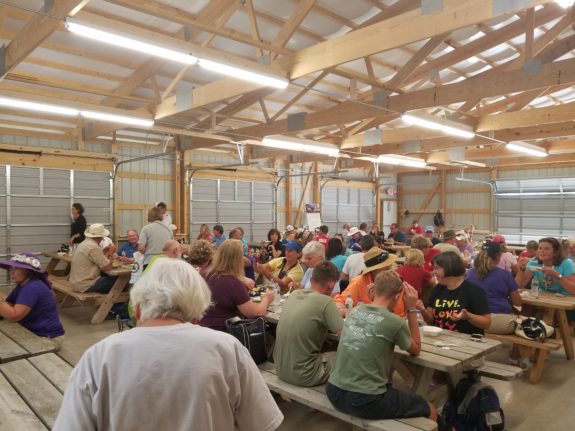 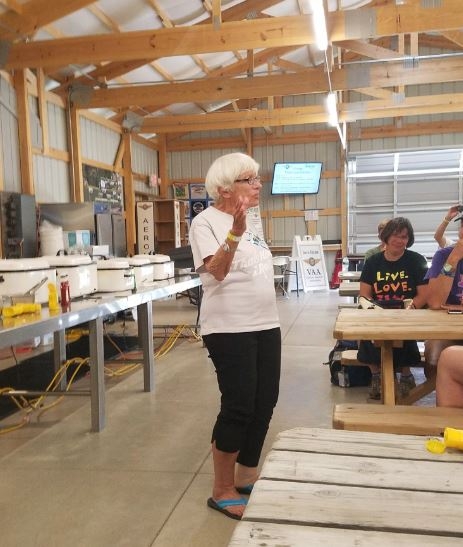 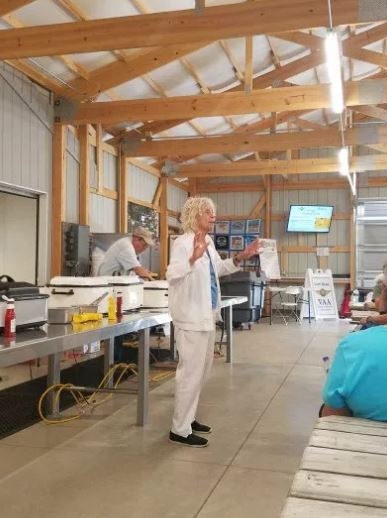 Ann Pellegreno speaking about the 50th anniversary of her flight around the world in a Lockheed 10, following the Earhart trail. 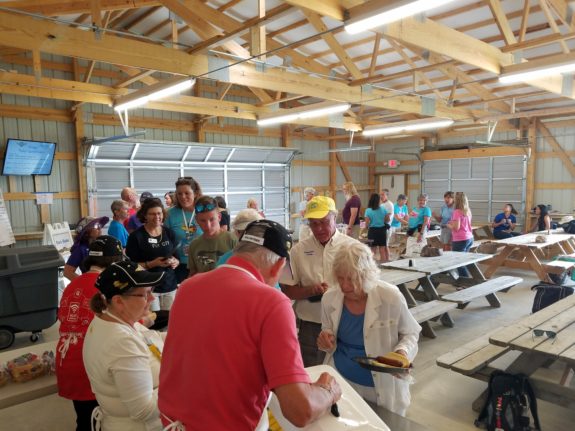