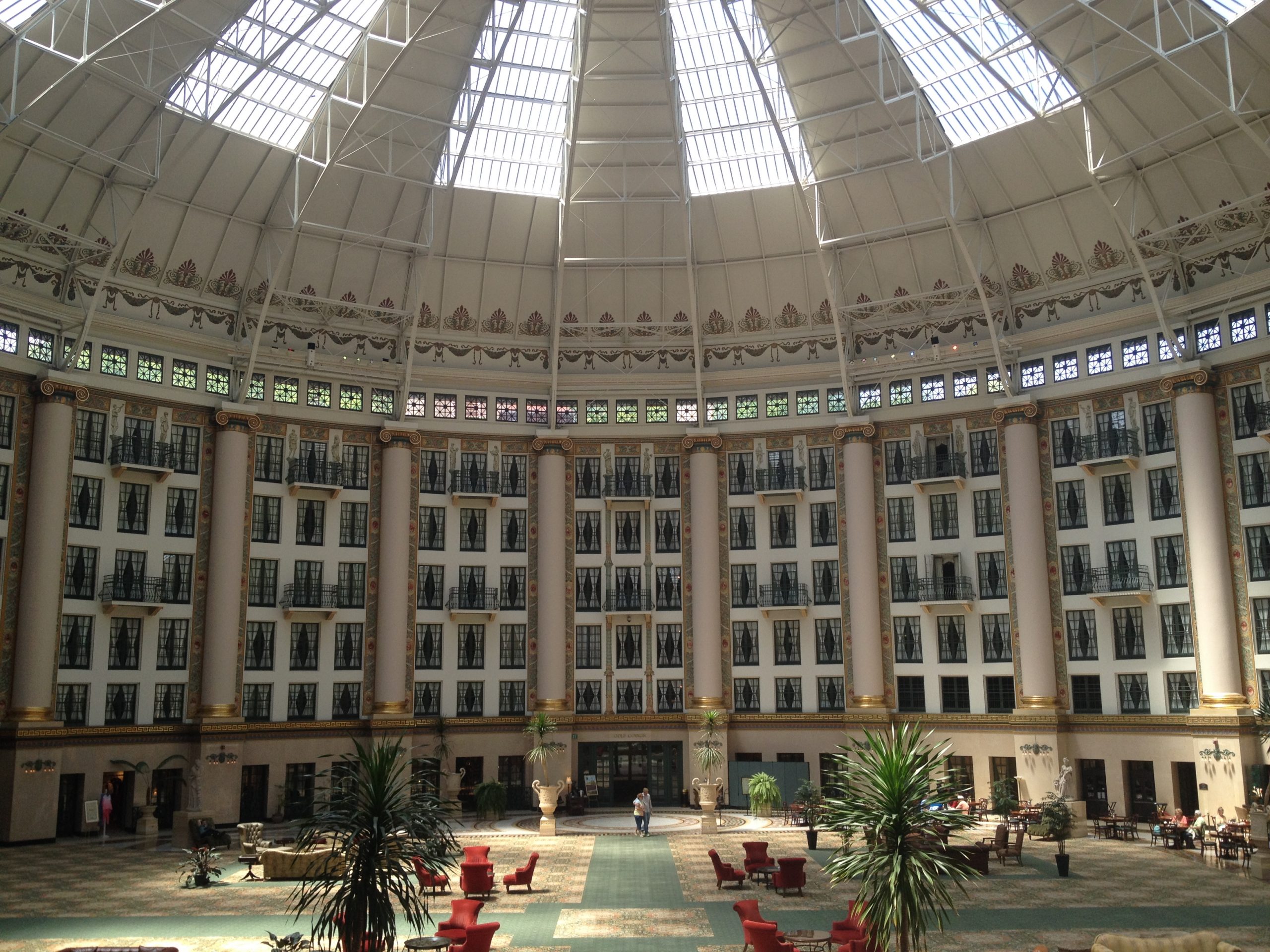 Summer’s nearly here and that means I’m in a tizzy to find fun, interesting destinations to fly to. If you’re like me, you’re always looking for new spots where you can combine the adventure of flying with the anticipation of a great destination. Are you into beautiful design, incredible architecture and historical properties? The West Baden Springs HotelÂ in southern Indiana fills the bill. Here’s the scoop about this amazing destination along with a few pictures, some that I took last weekend. It was a Rans S7 day-trip with the Boydster but I recommend you book a room and make it a weekend. NEXT, I want you to send me your own favorite destination, with pictures, and tell me why you think it’s wonderful. Guys and gals – email me at LadyTaildraggers@gmail.com.

Oh what a sight to see! You MUST come to Indiana and visit the West Baden Springs Hotel. It was originally built in 1855 as a health resort but was ravaged by fire in 1901. It was quickly rebuilt and transformed into a world-class property modeled after the grandest spas of Europe complete with the world’s largest free-span dome. Dubbed the “Eighth Wonder of the World” the hotel was a haven for celebrities and political figures during its heyday before the depression.

A lifetime has passed and the hotel suffered through some bleak times. In 1987 it earned designation as a National Historic Landmark by the U.S. Department of Interior. 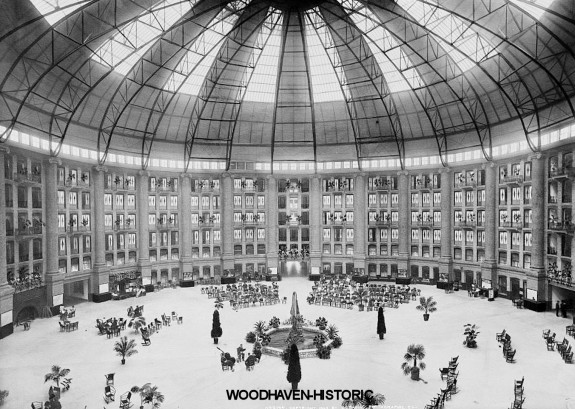 Through an anonymous contribution, the Historic Landmarks Foundation of Indiana purchased West Baden Springs Hotel in 1996 for a mere $250,000. That same year philanthropist Bill Cook of the Cook Group contributed millions to stabilization the structure and do a partial restoration of the hotel and its ground.Â After an extensive search for owners to complete the restoration, the property was finally purchased along with the neighboring French Lick Springs Hotel. A $500 million historic restoration project was completed several years ago and includes the two hotel properties and the new French Lick Casino. 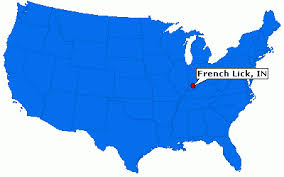 The tiny town of West Baden snuggles up to French Lick, Indiana which is where you’ll want to fly into. Check out KFRHÂ on AirNav for information about the airport and its 5500′ x 100′ hard surface runway. We were able to borrow their courtesy car when we visited last Sunday but the hotel and casino will pick you up and drop you back off at no charge. 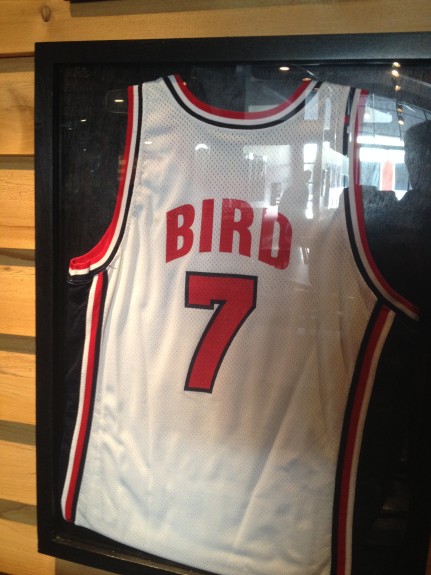 If you’re a basketball fan, you may remember that Larry Bird is a Hoosier and is from French Lick. Take in theÂ 33 Brick Street RestaurantÂ for lunch or dinner and check out the memorabilia that pays homage to the local boy who made it good. 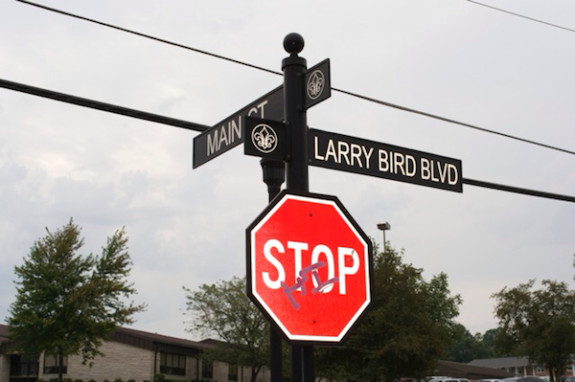 It’s finally getting warm in Indiana – I’m flying and hope you are too. Do whatever you need to do to get airborne then throw a dart at a map and get going too! 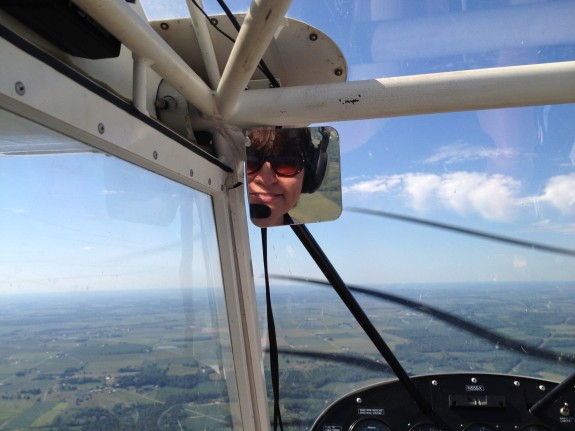