‘Flying a Taildragger’ by Gayla Maas 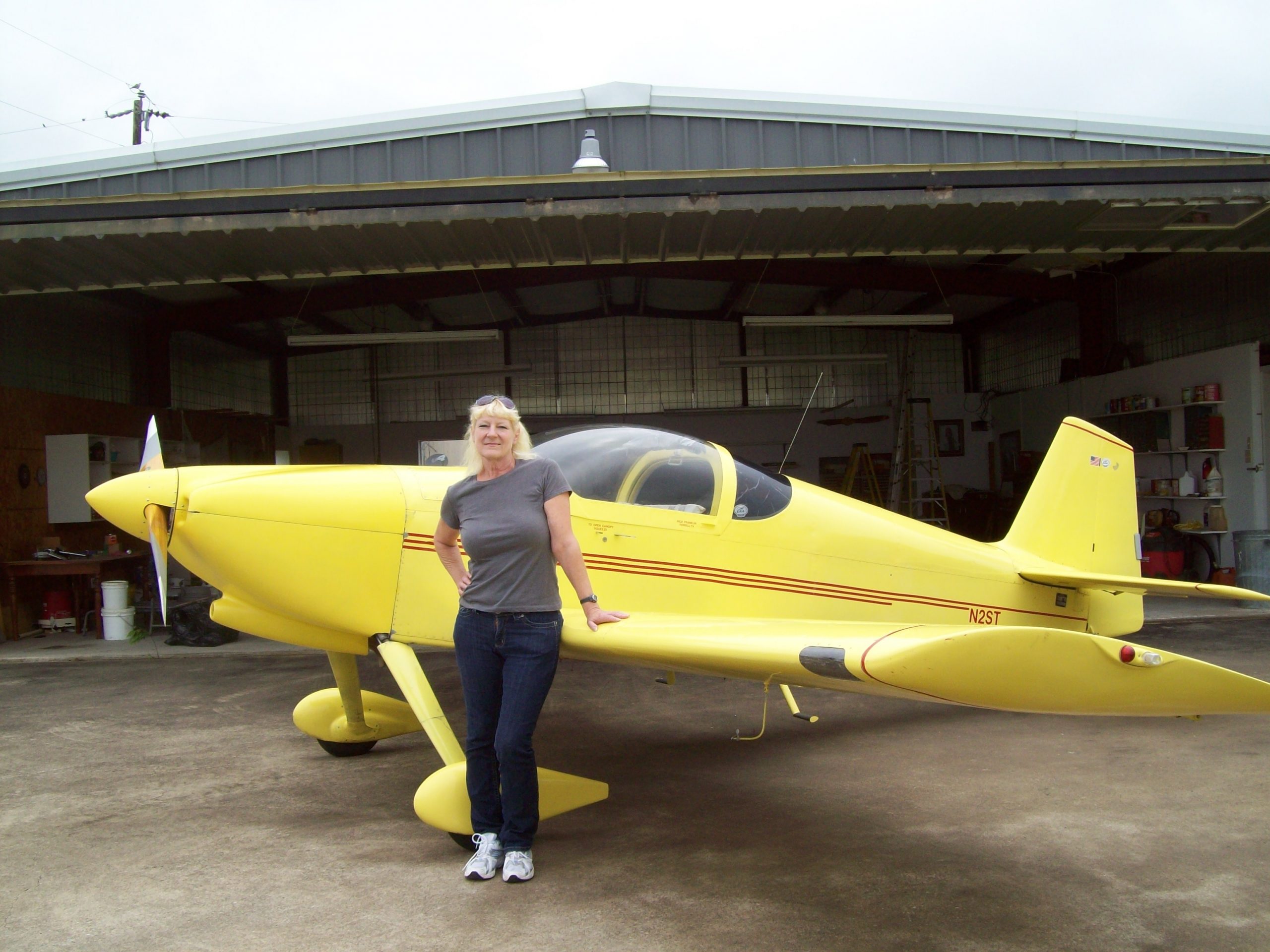 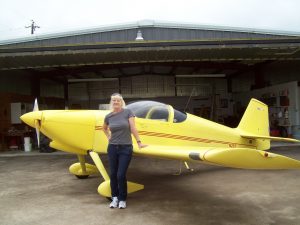 Our Guest Blogger,Â Gayla Maas, took her first flying lessons in a Cessna 120 with Edna Gardner Whyte, as a teenager. Gayla owned a Cessna 140A while still a student pilot, (insurance was easier to get back then, especially if not getting hull, only liability), and had loads of fun with it while building hours and gaining ratings. She flew with Edna thru PPL and also through Commercial and Instrument, using Edna’s Mooney for the complex and instrument requirements, as well as the check ride. She also used Edna’s Mooney for her CFI checkride, and instructed for Edna for a while. Gayla holds an ATP, a DC-3 Type rating, a B-737 Type rating, and is also rated for Single Engine Sea.

Flying a Taildragger
by Gayla Maas

What’s all this talk about flying Taildraggers? And why do those that fly them, feel so passionately about them? Hopefully, I can shed a little light on the subject and inspire you to join the ranks of us.

First, it doesn’t matter if the airplane you fly has a tailwheel or a nose gear, once you are in the air, because once in the air, they all fly alike. But on the ground, taildraggers are almost a different machine. I often compare it to a car with a manual transmission. (Although those seem to be getting more rare, so one day, I may have to find a new analogy!) Once you are on the open road with a manual transmission, it drives the same as an automatic. It’s the around town that makes the difference. You will often hear it said that flying a taildragger makes you a better pilot. No matter how many nose gear pilots tell you differently, it really is true!

If you have never taken your first lesson, but dream of flying, GOOD FOR YOU!! If you can get your first lessons in a taildragger, you start out ahead of the game. Honestly, it takes no longer to go from zero hours to solo in a taildragger than it does to go from zero hours to solo in a nose wheel airplane. It is no harder to learn in, AT ALL, if you begin in one. However, if you have your first hours, or have soloed, or even have a Private Pilot’s License (or even more advanced), do not give up hope. You can learn this skill, but it might seem a bit daunting when you first begin your transition. Don’t give up! Many before you have faced the task and been victorious. Just be patient and keep trying and you too will add the skill to a lifetime of fun flying endeavors.

Now to the question of â€œWhy do I want to fly a taildragger?â€ Trust me, reasons number 1-3 are: They are FUN! They also open the door to many things that you can do later, that might not even be in your current plans. Look at many planes used in fun, work and sport today. Yep, they are taildraggers! Bush planes, Agriculture airplanes and aerobatic airplanes are taildraggers! Oh, you may have no plans for any of that today, but as you look for more fun ways to utilize your love of flying, if you are a tailwheel pilot, you are already in a position to move in and enjoy the fun, when you decide to go beyond the basics. Many travel and land on some airfields, (or just a flat piece of land) with tailwheel airplanes that would make a nose gear pilot cringe, because they cannot go there as safely, if at all. It can be a lot of fun, being off of the beaten path, and camping with your airplane, or just meeting up with friends away from the normal flying routine, for a few hours.

However, let’s say that you really have no desire to do more than fly whenever you can, and any small General Aviation airplane will serve all of your purposes. The taildragger will develop your skills on the ground. Oh sure, you can drive your nose gear airplane, and get from one end of the airport to another, but, as a pilot, don’t you want to have the best skills that you can possess? As pilots, we are not, nor should we ever be content with just â€œgood enoughâ€. That â€œgood enoughâ€ attitude leads to complacency, and that is when accidents happen, in an aircraft, or any other venue. A taildragger will make you more aware of winds, and, even after moving to a nose gear airplane, that cognizance will remain, and make you better in the other aircraft, as well.

You have options in a tailwheel airplane. Will your takeoff have the tail coming up as soon as you have full throttle to decrease drag to get airborne sooner, or is there a reason to keep the tailwheel on the ground longer? Same with landings, you have options. Are you going to 3 point the landing, or is a wheel landing your best choice in a given condition? You don’t get those options in a nose wheel airplane, so you don’t get to practice as many fun things, nor can you be as adaptable in a given situation.

And, if safety and fun are not enough reason for you to want to fly a taildragger, then maybe another one of my favorite reasons will convince you. Flying is the greatest fraternity in the world. We are an elite group, yet close knit and down to earth. Taildragger pilots not only belong to the fraternity of pilots, but they have gone a step beyond that. If you fly a taildragger, anywhere you go, you have a group of friends known as other taildragger pilots, even if you’ve never met them before welcoming you to the fold. There is almost a sacred bond between these pilots that words cannot describe, but trust me, once you join the ranks, you will understand. Oh, and in case I forgot to mention it before, THEY ARE FUN!