FLYING at the BMW Motorcycle Cookout 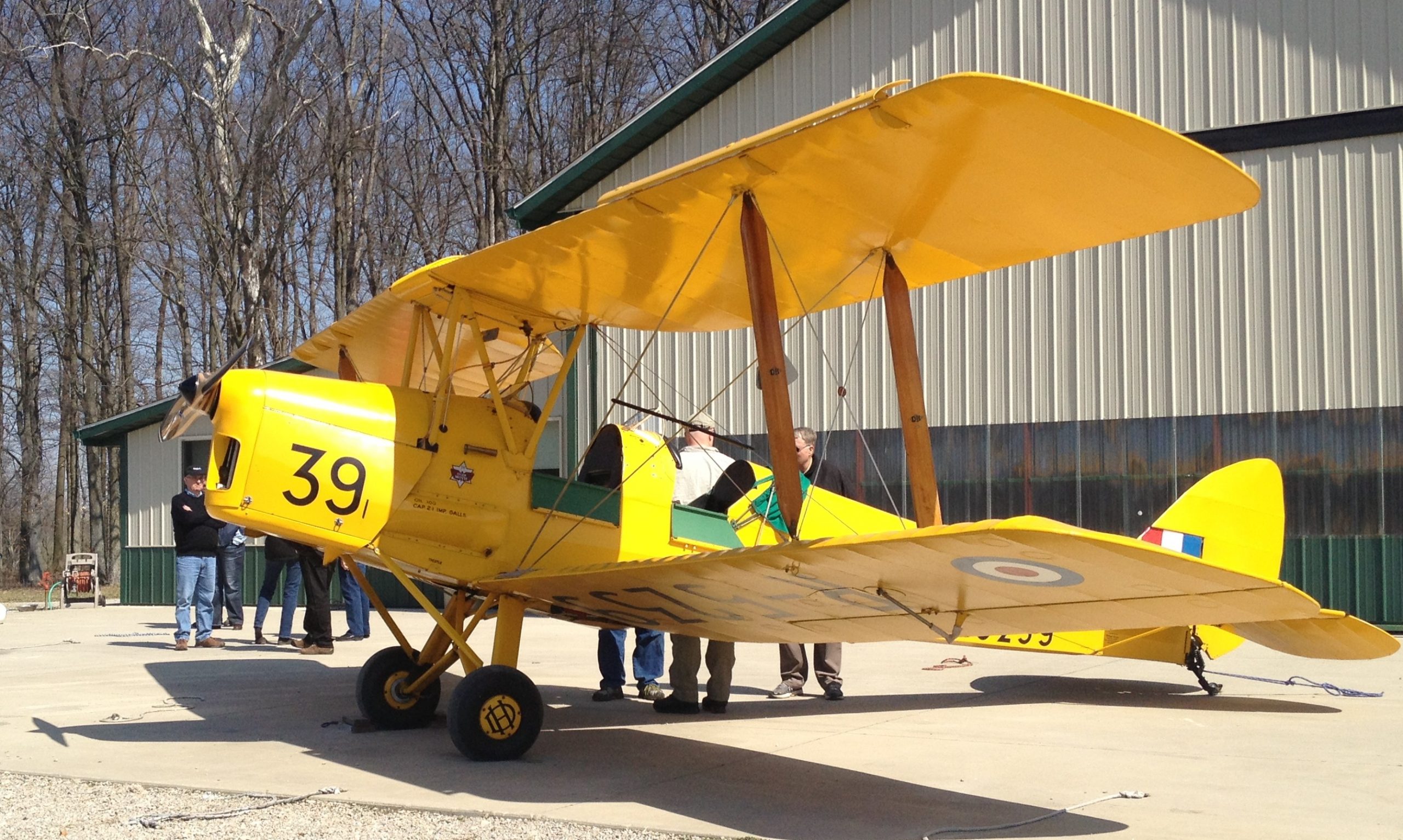 I’m blessed. I’ve had two great flying days in a row! Winter’s still hanging on here in Indy with a snowstorm brewing but yesterday the sun was shining, there was a crisp horizon line and we topped out at 49 degrees. I had an invitation to fly my Rans S7 south to a friend’s grass strip that I hadn’t been to in over 5 years, never by air.

The event was a BMW motorcycle cookout and host Mike Williams planned on hopping rides in his Tiger Moth and wanted additional pilots to give his motorcycle friends airplane rides. 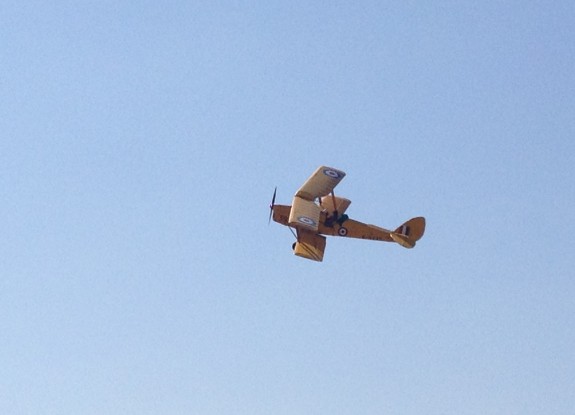 Gentle grace in the air as the Tiger Moth passes by. 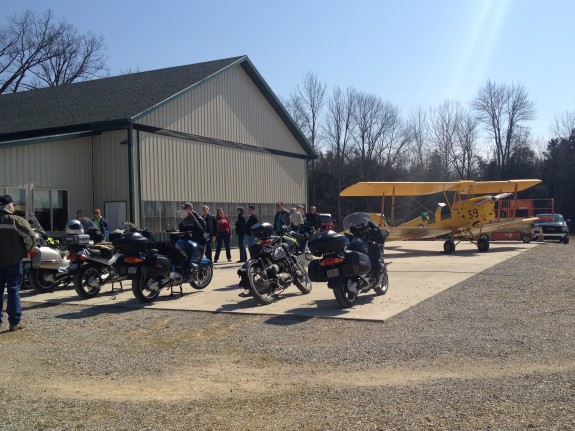 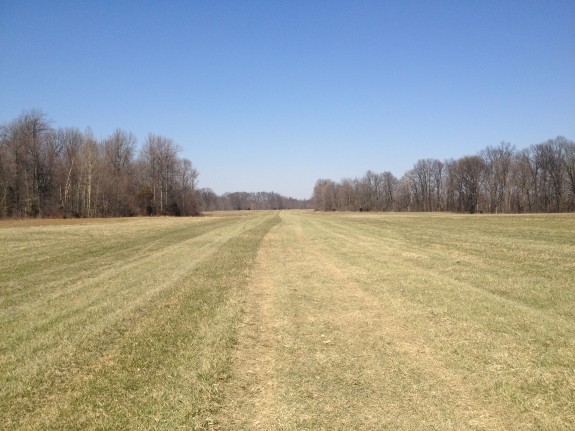 The strip runs about 030/210 with cushy grass that’s like landing on a long, green marshmallow. 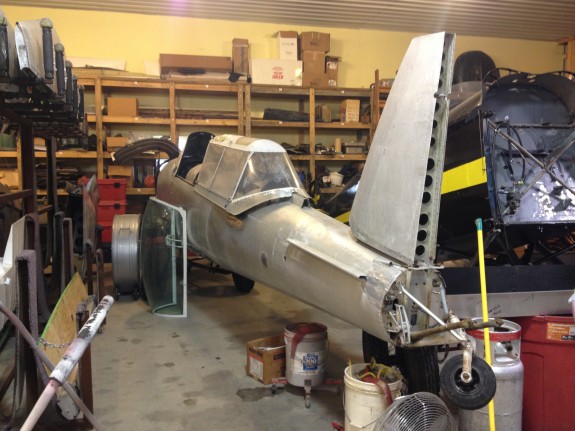 Here’s a Chipmunk project waiting in the wings next to a Laird Swallow awaiting an engine change from an OX5 to a more modern engine. 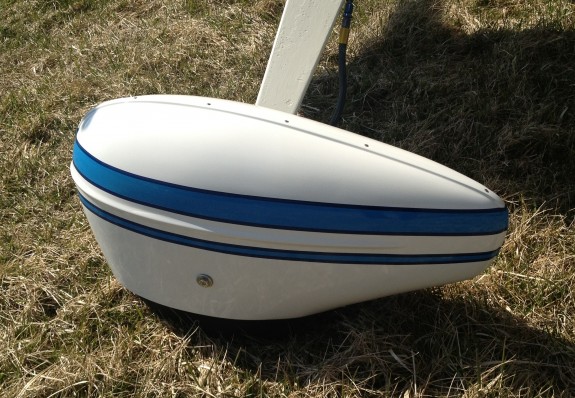 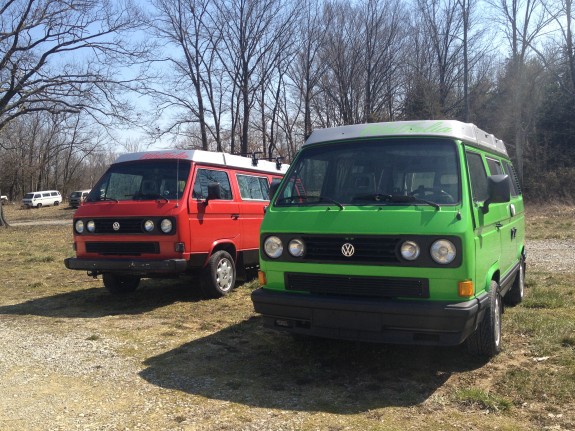 This pair of restored VW campers were getting some attention. 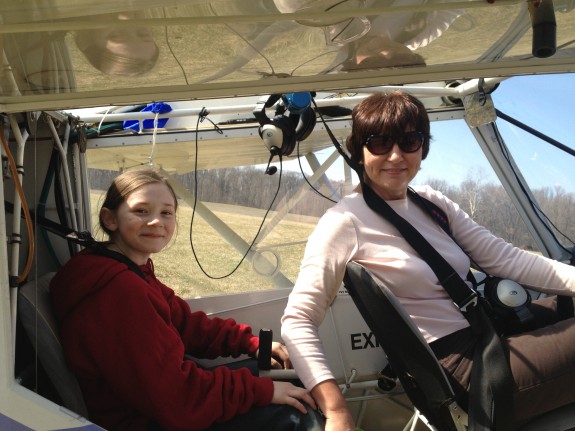 Piper and Judy in a Rans S7

AND the highlight of my day was giving this young 6th grade girl a ride in the Rans. It was remarkable; her name is Piper, she was named after a Piper J3 Cub RC model that her father flew …. and she had never flown before. I gave quite a few airplane rides, many to people who had never flown, but this one thrilled me!

Take a look and listen to this 20 second video. Mike’s taxiing off the runway to pick up his next passenger and you can hear the lovely inverted, inline (Gipsy Major) engine.