From the seat of someone else’s pants 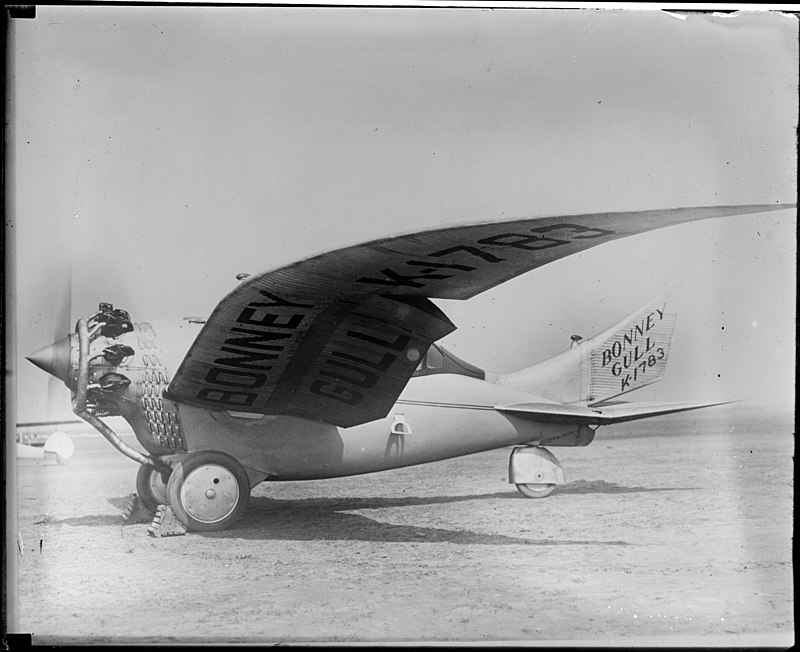 Dec 2018 From the seat of someone else’s pants

I’m a big fan of aviation videos and spend far too much time flying by the seat of someone else’s pants. In the process, I’ve come across more than a few that raised the hairs on the back of my neck. Internet searches never cease to amaze and when it comes to early aviators, it seems their chances were often less than best. For those interested, here’s my top 4 videos from this week, two from the 1920’s and two from recent decades, some suffering difficulties.

#1) 1928: This well dressed, suit & tie pilot flying his movable wing aircraft lost his life in this flight. The year was 1928 and he’s one of hundreds of unrecognized heroes in aviation. 90 Years have passed but his experiment in aviation was one step in the chain. Not all experiments were successful. Sometimes as much was learned by failure as by success.

A 1928 issue of Time Magazine described the unusual aircraft:Â https://en.wikipedia.org/wiki/Bonney_Gull

It was fat in body with graceful curving wings. Bonney followed the bird principle, abandoned theÂ aileron, or balancing contrivance which airplane designers have always considered an essential feature of stability in the air. His plane had new features: an expanding and contracting tail, like a blackbird’s, for varying loads; variableÂ camberin the wings, so that they could flatten out like a gull’s when flying level; a varyingÂ angle of incidenceÂ to its wings, so that they could turn sideways into the wind on landing.

#2) 1923: This flight was filmed 5 years earlier in 1923, a commercial flight across the Channel, London to Paris. Just look at the manpower it took to manhandle this aircraft into position, locking the folding wings in place, firing up the engines and preparing for departure. The ticket price, $25, less than by rail. Passengers were well dressed and treated to tea while overflying the sights of Great Britain and France.

#4) Federal Express Flight April 1994, Memphis, TN, to San Jose, CA, DC-10-30F, 3 pilots and a non-rev passenger. The non-rev passenger is a 2nd officer facing possible dismissal from Federal Express for falsifying his flight hours. He is onboard with hidden hammers, speargun and knife. Watch as the event unfolds and the extreme aerobatics the pilot employed to survive.

“It’s only when you’re flying above it that you realize how incredible the Earth really is.” Philippe Perrin