It’s always interesting to see what flying’s all about in different parts of the world. I’m happy to say that Nic Orchard sent in a fun little photo documentation of her flying adventures from last weekend. Nic flies a recently rebuilt Aeronca Champ and a Jodel and her airfield base isÂ Maypole (EGHB) Kent, UK. Sent by Nic…..Â

I might have to relate today’s expedition, not because it relates to LLT but because it was fun!Â 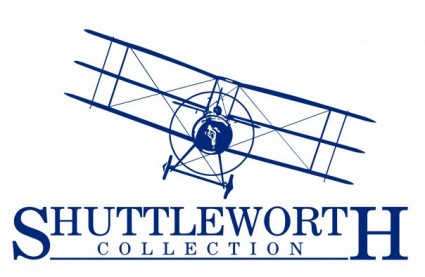 It spun off from my mentioning, oh, so casually (ahem) on a forum I frequent that the Champ is back (I might possibly have been shouting just a little, teeny bit) and that led to some forumites suggesting a meet-up and one thing led to another…and finally, today, after two false starts due to British weather, we did it. 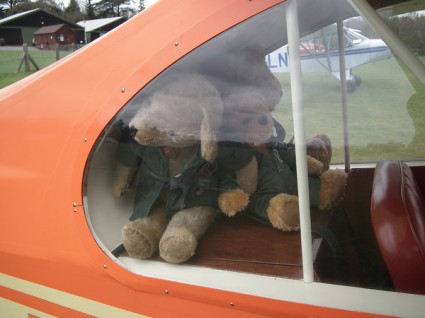 Somewhere along the way, I might have also mentioned on said forum thread that I always fly with at least one of the Bears on board.Â Â The way threads go, the gathering morphed into a Furry Fly-In, everyone attending bringing at least one furry co-pilot/navigator/wing-walker/engineer or passenger. 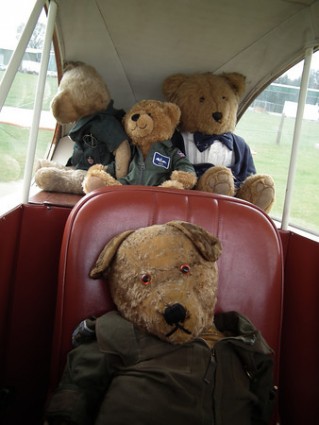 Â IMHO the venue is one of Britain’s finest places – possibly one of the world’s – Old Warden.
As a SVAS member one can fly in for free, which is a bonus and pays for itself in a couple of visits. 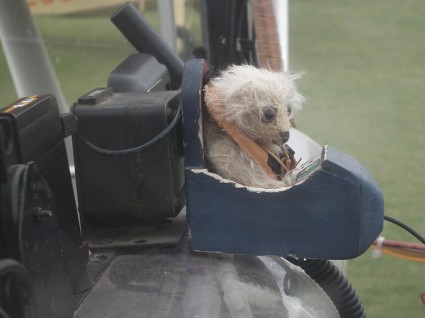 One of the ladies, no the only other female of the gang, come to think of it, made cakes so we knew the Bears wouldn’t starve while we assaulted the cafe.Â  In fact, there was a mass invasion of the part-time tower for photo shoots. 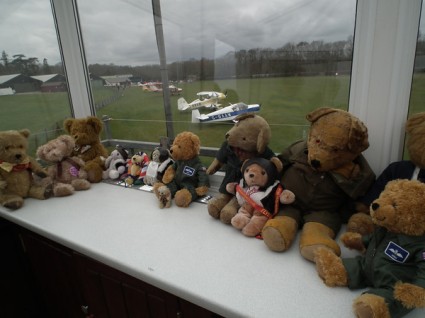 The Taking of the Tower 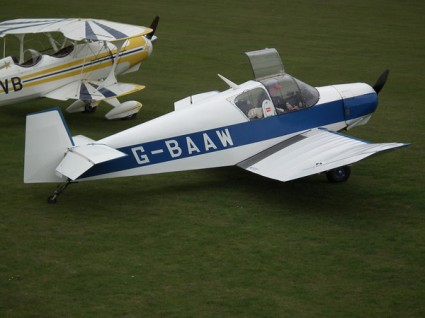 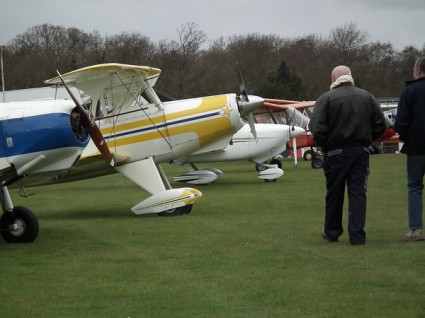 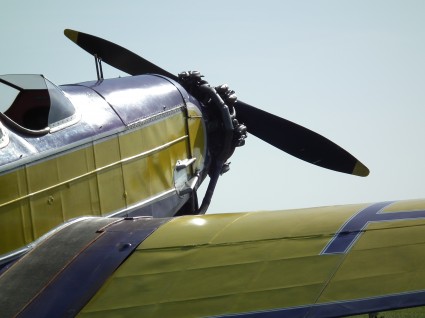 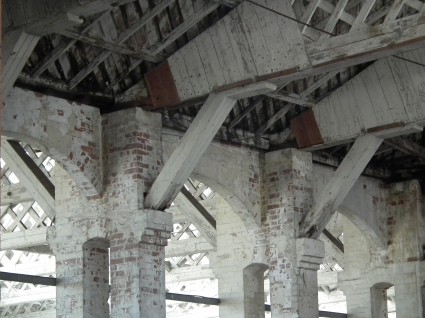