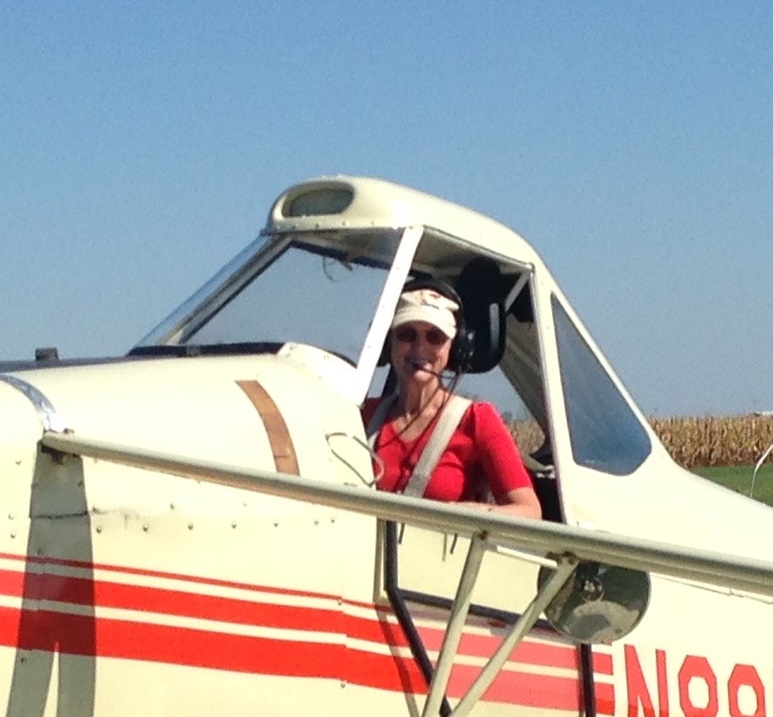 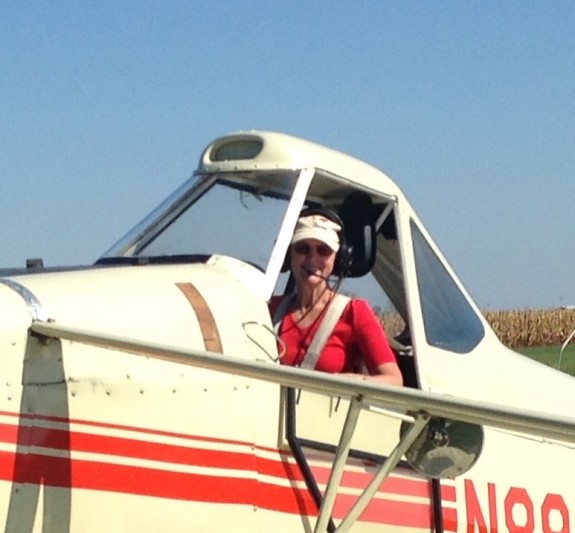 Currently I am a Captain with American Airlines, flying 737-800’s. In 1996, I married into an airplane family. My father-in-law (retired United pilot) owns a Piper Cub that I fly. 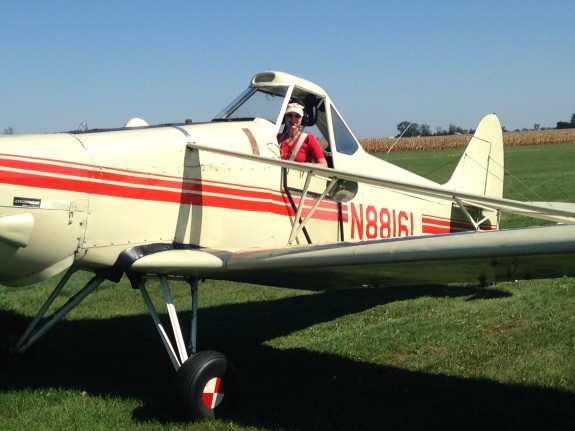 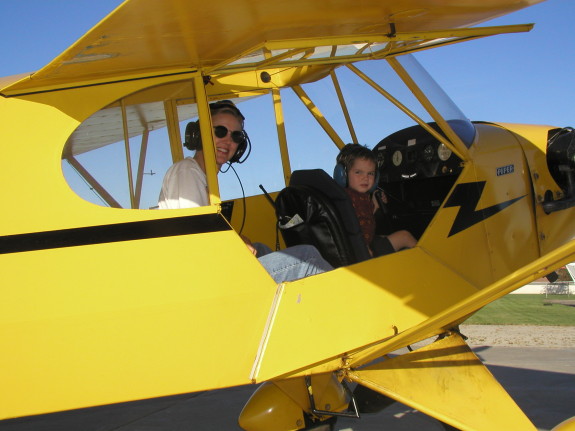 I am also a tow pilot at Hinckley Airport, flying Pawnees. My Husband, Steve, built a Steen Skybolt, which was the first taildragger I soloed in. I flew it or several years before we sold it. 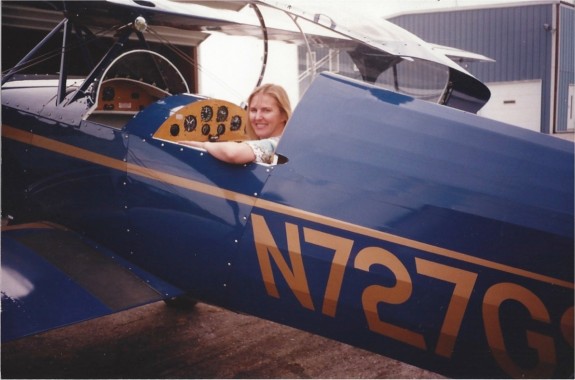