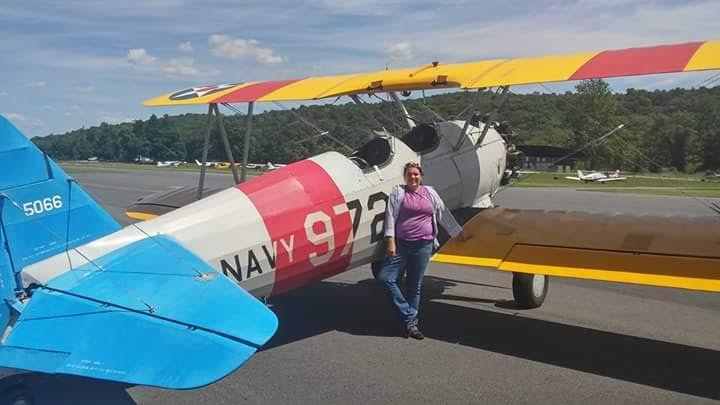 Home base still KITH for now…Â  But I was in Northern NJ for the last two summers. 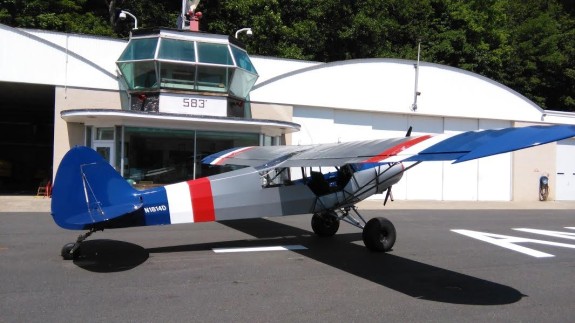 I spent last summer (2015) flying around Andover NJ in a SuperCub decked out for flying the Bush. It was part of a course in learning bush flying techniques. 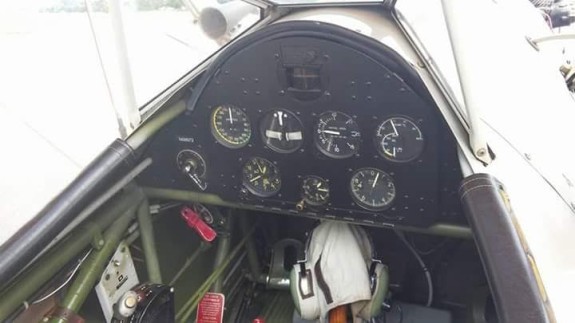 Once that was completed, summer 2016, I started learning to fly a Stearman around the skies of Andover, NJ. 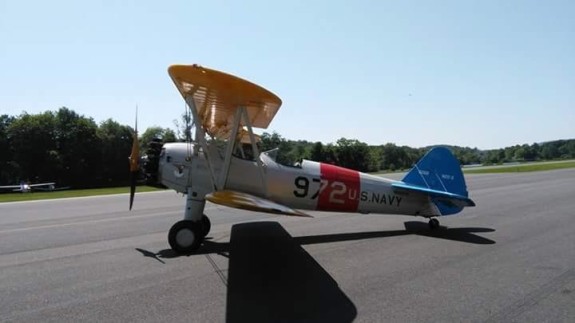 Both planes are awesome in their own way!! I think flying both of them has made me a better pilot and given me a wider path of knowledge. 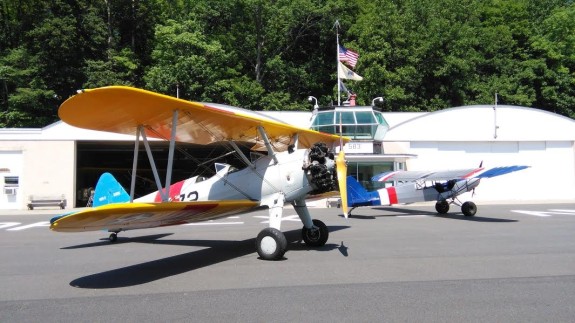 NOW on to finishing my commercial once and for all this fall/winter… I think I’d like to become a CFI too so I can teach in tail-wheels eventually. 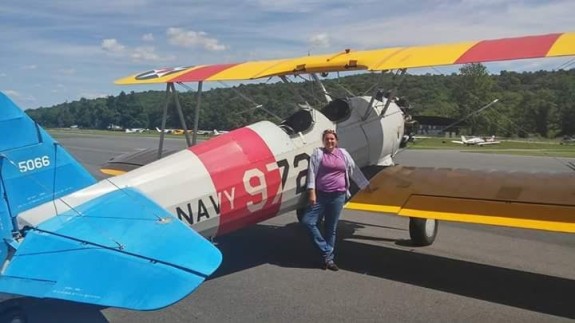 I fly out of KITH. Love Tailwheel airplanes!

I remember at my first flight school (where I soloed). They had this beautiful Citabria that I just found enchanting, but since my goal at the time was to fly a big jet, it just seemed impractical to learn to fly it, so it just sat in the corner of the hangar, lonely. No one ever seemed to fly it. And because no one flew it, it got sold…. I was sad the day it flew off, never returning. I sorely regretted never having flown it. I went on to solo at the first school but couldn’t escape that I’d missed out on that Citabria. 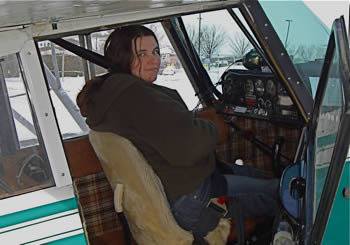 My second flight school (where I got my private pilot) also has a Citabria. But again, being on this big jet dream I put off flying the Citabria… but ALWAYS looked toward it. I went on and finished private pilot at the second flight school, as well as Instrument, and started Commercial…. BUT just needing a break from commercial and wanting to do something fun… (and after the second school starting talking about selling their Citabria too, if someone didn’t fly it) I set out to get my tailwheel endorsement in it. 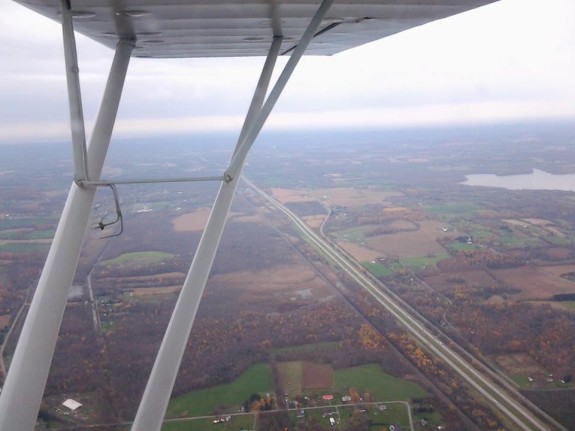 And, yeah know what… I LOVE the Citabria. I got my endorsement in 2014 and flew it locally solo with great joy and pride for hours that summer and fall (it’s too cold for fabric planes around in winter) and look forward to flying it in spring. The most fun plane I’ve flown to date and I am so glad I finally just learned to fly it. It’d been calling me from the start.

I don’t dream of big jets anymore, I dream of tailwheel flying. I’d like to eventually go on to finish my commercial and CFI, and teach in tailwheel. Along, with that I’d love to experiment with flying other tailwheel airplanes. 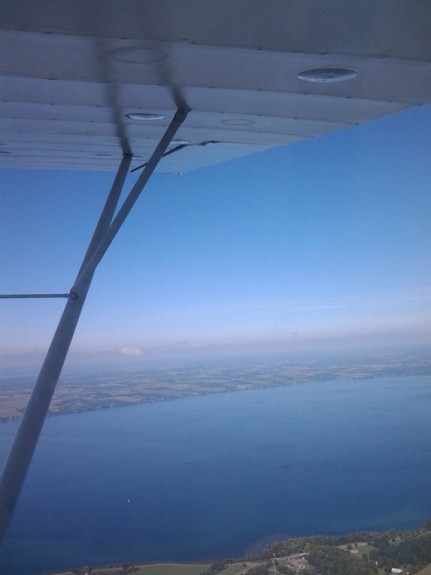 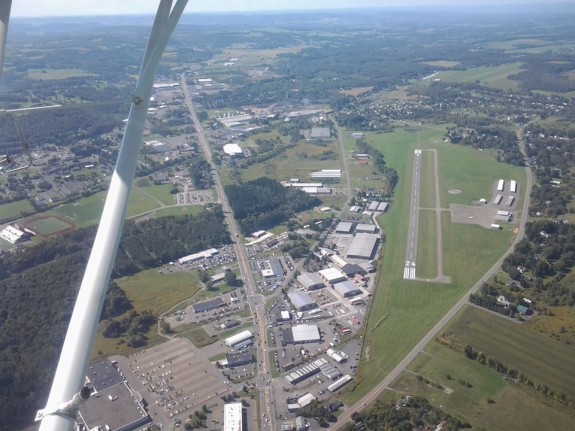