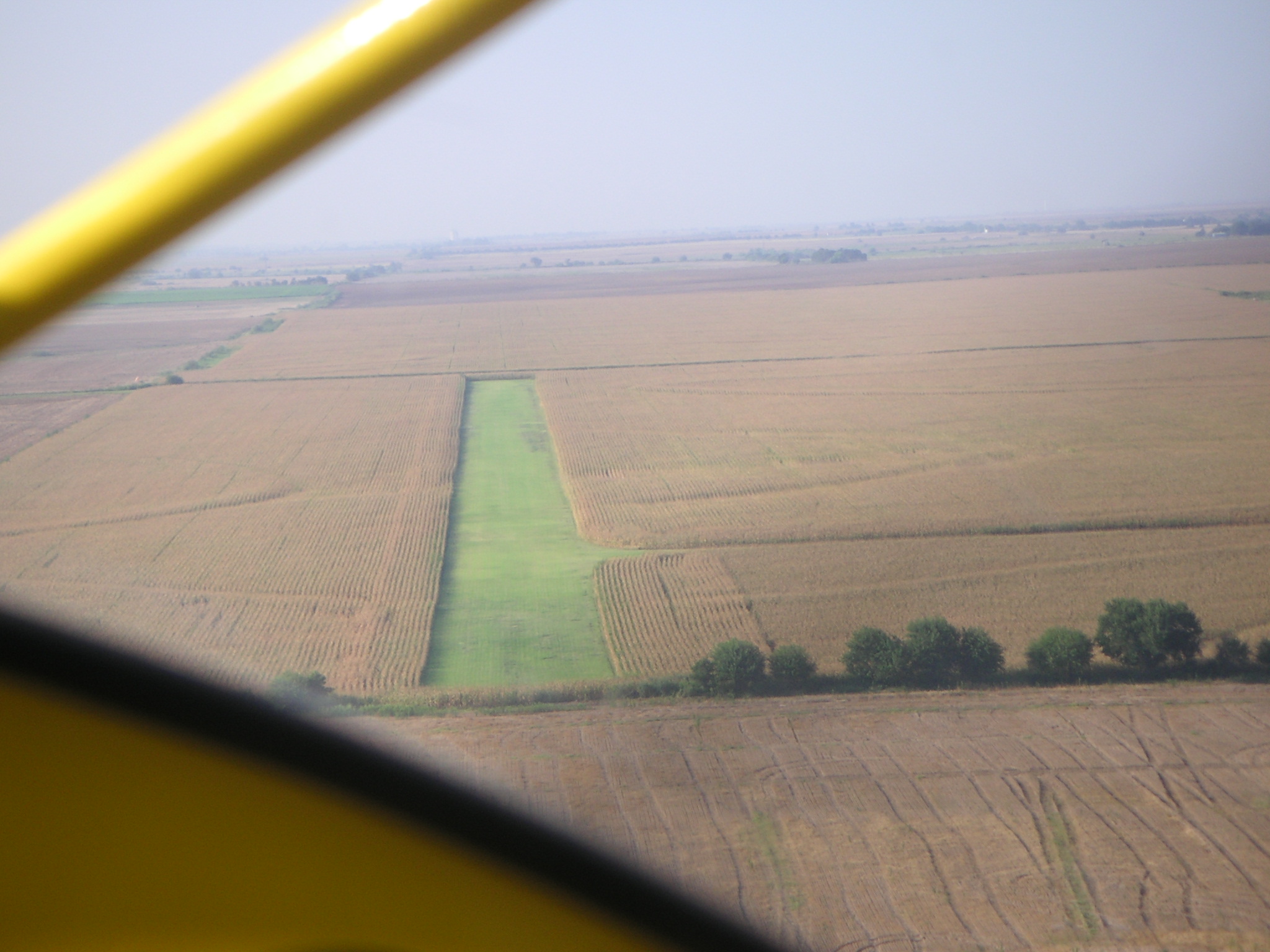 Welcome back to feature writer,Â Ray Klaus, 84 years young. Ray continues to enjoy an outstanding career in aviation and has written a series of articles that will be posted periodically. Enjoy! 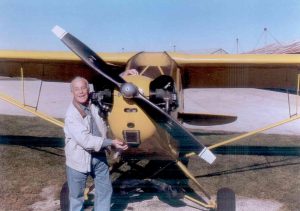 Aviation has been his passion since visiting Chicago’s Century of Progress World’s Fair in 1933. The four year-old kid watched with rapt attention as airplanes large and small orbited around including the Italian fleet of Balboa seaplanes that splashed down on Lake Michigan for the event.

He could hardly wait to learn to fly. April 1944 he pedaled his bicycle to Wilson Airport located at River Road and Lawrence in Schiller Park, Illinois for his first flight lesson in a J-3 Piper Cub. It cost $7.00 per hour for the airplane, plus $3.00 for instruction.

Mabel (Mae) K. Wilson operated the airport and offered flight training. The “kid” didn’t have any money beyond the first flight, however, he hung around the airport every chance he had. It wasn’t long Â before he became the “airport kid” refueling and prop-starting airplanes in return for flight instruction. (The small airplanes in those days didn’t have batteries, starters or electrical systems)

He soloed for the first time April 1945, and received a Private Pilot Certificate February 1946, at the age of seventeen. The following years he flew for fun, while completing his education and during his early business career.

As with any LLT feature writer, the opinions expressed herein are not necessarily those of LadiesLoveTaildraggers.com. 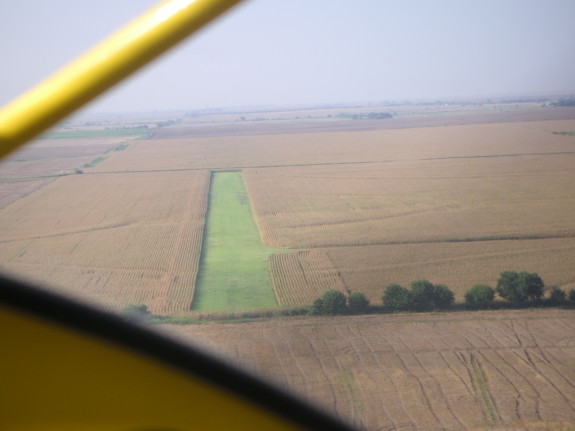 A vast majority of pilots have never landed on a grass runway. This lack of grass field experience is a significant gap in basic pilot knowledge.Â  The United States has more than 5,000 public-useÂ landing facilities, and more than 14,000 private ones. The public-use facilities are nearly all hard surface runways, whereas the private ones are mostly grass fields, and some water landing areas.Â Grass fields outnumber paved runways by nearly three to one, and most pilots are going to encounter one sooner or later – perhaps for one of those fly-in cookouts or visiting Oshkosh.

Pilot applicants are required to demonstrate short-field and soft-field takeoffs and landings. However, demonstrating this technique on 5,000 feet of pavement is a far cry from 2,800 usable feet with trees at the end. 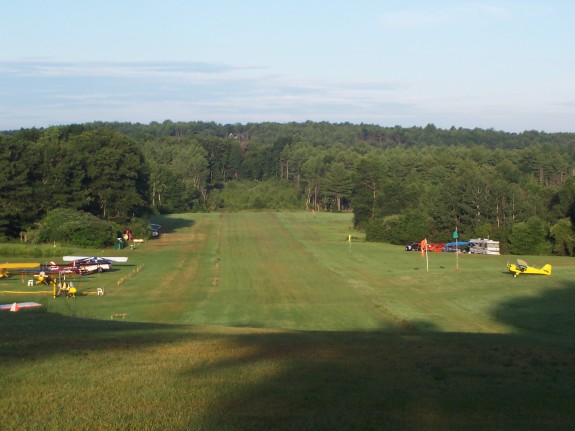 The reason often heard for not offering grass field experience is that the flight school, or FBO, doesn’t have insurance for operations off anything but paved runways. However, some flight schools do allow grass field operations with an instructor aboard. That way, a student can get training and experience even though they can’t go back solo until they buy their own airplane. 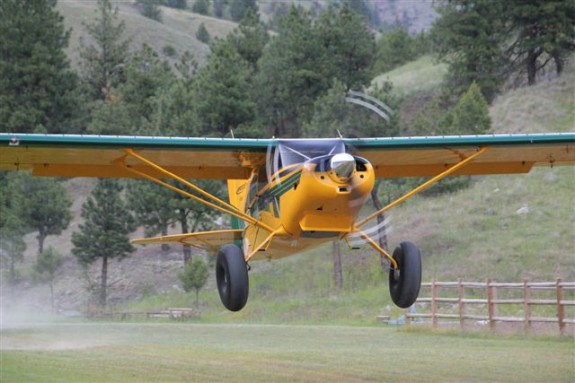 Marie Beaver, based in TX and flying Maule

All pilot applicants should be required to have logged three takeoffs and landings to a full stop on a grass surface. Landing and taking-off from grass is no more difficult than using a paved surface. However, grass runways could cause a problem on a hot day with high-density altitude and its effect on performance. Common sense, with appropriate training, makes grass field operations no more difficult than hard surface operations.