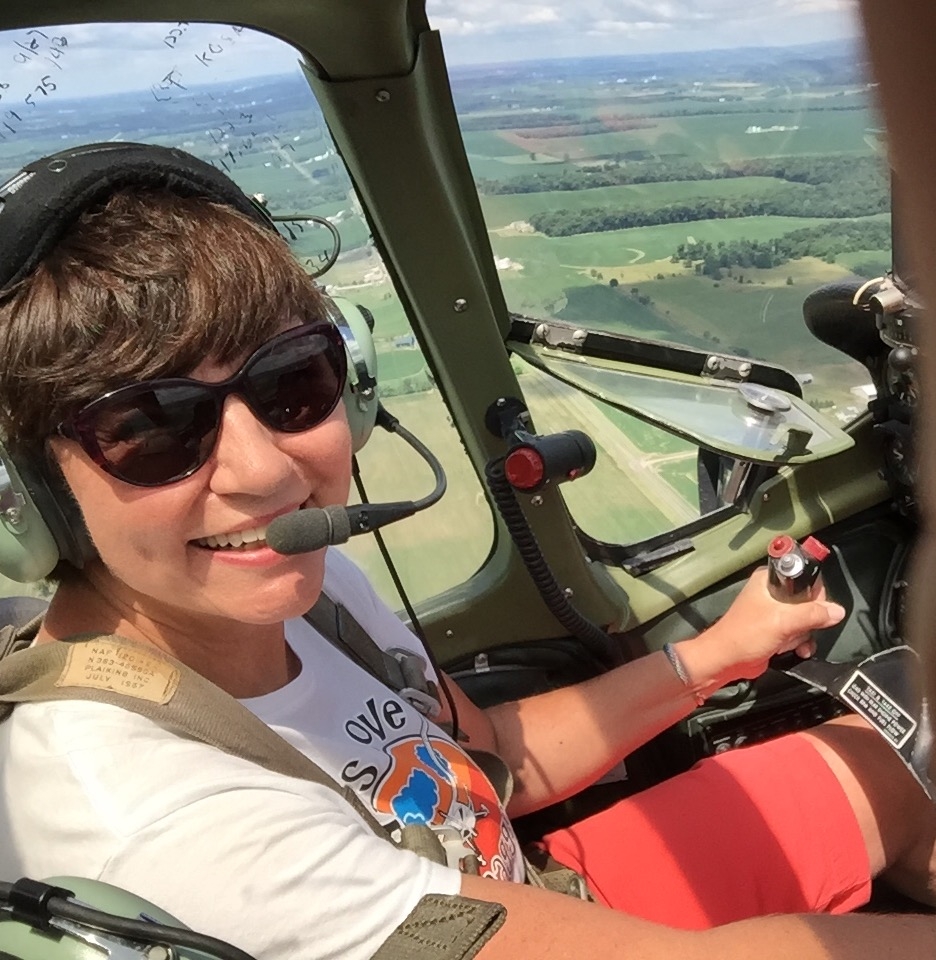 You decide. Was it a remarkable coincidence or a supernatural guiding force?

It’s noon, the air is transitioning from ‘morning smooth’ to ‘afternoon thermals’ and I’m flying along at 2500′ on a solo cross-country. I’m flying my Rans S7, all 680 pounds of it, and starting to get pushed around by little updrafts and downdrafts. Totally normal – the status quo. Heading 210 degrees southwest, I circumnavigate west around the KFWA Ft. Wayne IN Class C airspace and am soon approaching KHHG Huntington IN. I’m relaxed, happy as can be and 3 miles n.w. of KHHB. I have my COM set to their 122.8 and am monitoring traffic on the unicom, flying a relatively consistent 2500′. 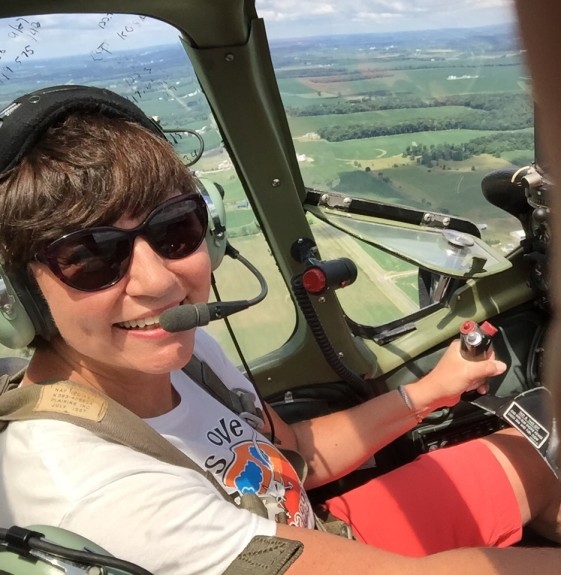 This is me. OK, this is me in Scott Glover’s OV-2 shot the day before and not my S7, but it has so much more umph than my S7 shots!

No one’s talking. Then BAM! #@#* My right wing drops, my vertical speed indicator screams upward and I’m in an updraft climbing like crazy! But hey, I am the PIC and I’m ON IT! A split second and I’m pulling the throttle, pushing the nose over, rattling around like crazy and halting the insane, uninvited, blast into outer space. Mere seconds pass, I’m wings level again and not climbing, albeit, now at 2700′. I look west, it’s good. I look south, it’s good. I look east ….. and a blue C150 (maybe a 152) is right under my left wing with just enough air to pass under me. What the heck?! Where did it come from and why didn’t I see it before?!! I don’t know …. and I don’t know. 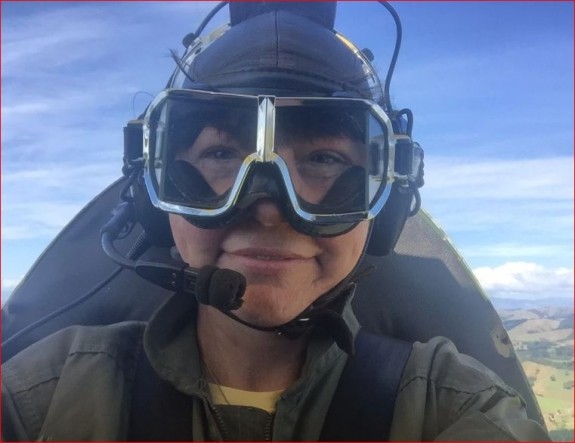 This is me. OK, this is me in NZ in a Tiger Moth. Much better photo op than an S7!

So let’s hear from you. Do our lives exist as random acts of coincidence or is there a force guiding us all? I realize life has been extra good to me, especially since LadiesLoveTaildraggers came along. But would I and that C150 still be here if it weren’t for that unexpected updraft?