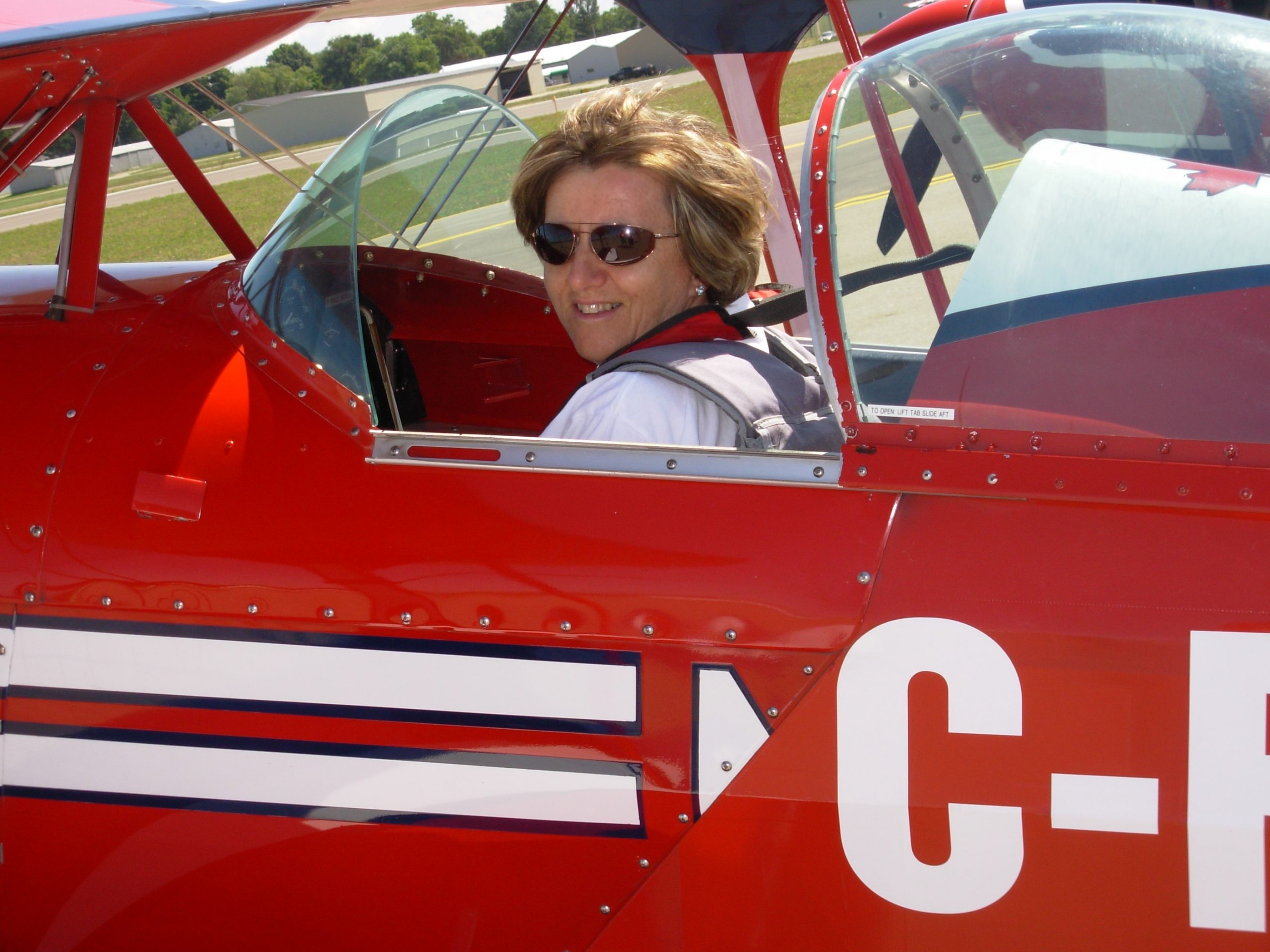 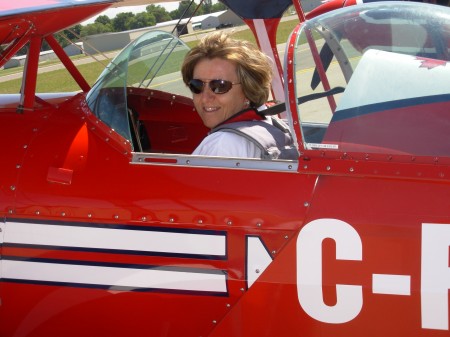 I bought my 1984 Pitts Special S1T in 2005 from her previous owner in Florida. Â Waterloo Wellington Airport in Ontario is a great airport as we have an aerobatic box right over the runways, on the opposite side of the circuit. The controllers are amazing as they juggle air cadets, student pilots, IFR traffic, a helicopter school, and the airlines, as well as aerobatics! My instructor is Gerry Younger, a many time Canadian National Aerobatic Champion and an incredible teacher. 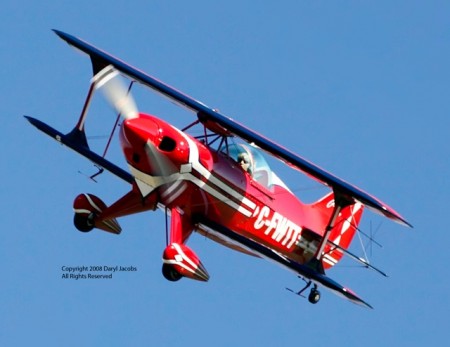 In the past two years, Iâ€™ve started flying aerobatic competitions again, competing at the Intermediate level. Itâ€™s an awesome sport and Iâ€™ve met so many wonderful people; pretty well all of them are taildragger pilots! Iâ€™ve joined an new International Aerobatic Club chapter based in Buffalo. We are having our first contest June 4 â€“ 6 in Olean, NY. 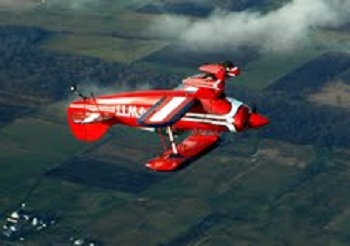 I just love flying the Pitts, and am always amazed when I land it successfully! Even practicing circuits is an adrenalin rush. In the past 2 summers, Iâ€™ve flown it as far as Union City, Tennessee, Farmville, Virginia and Salem, Illinois. Thereâ€™s only a 20 gallon gas tank so a 4.5 hour trip gets broken up into 3 legs. But thatâ€™s a good thing, because even though itâ€™s fast with the 200 hp AEIO 360 and a constant speed prop, itâ€™s pretty uncomfortable and drafty, and requires you to keep your hands on the stick at all times â€“ no relaxing or map refolding. But Iâ€™m definitely not complaining. I love my Pitts!