Pilots from the Past: Eleanor Dorman & Marvel Crosson 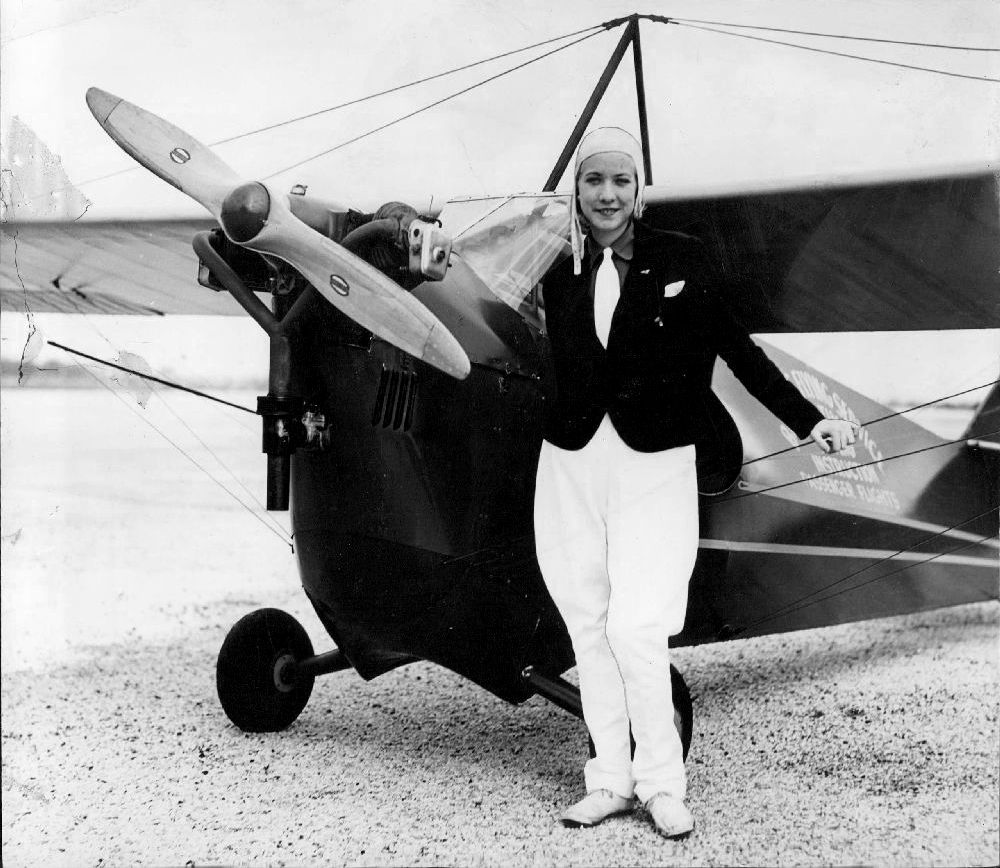 Nov 2011 Pilots from the Past: Eleanor Dorman & Marvel Crosson

Vintage aviatrix photo collector Andy Heins forwarded some more great photos of women aviatrix from the past (thank you Andy!) and I picked these to post first. It’s an interesting adventure searching the net trying to find out who all these women pilots from the past were. They all had a story that should be told. Â Some names are well known, others not so much and some unnamed. If you have any information about these women, please feel free to add your comments. I would be interested to know more and I’ll bet everyone else would too.

The first photo is of Eleanor Dorman flying an Aeronca C-3, one of my bucket list “MUST fly someday” taildraggers. Check out the recent post of Lorraine Morris flying a friend’s C-3? What a dream come true! 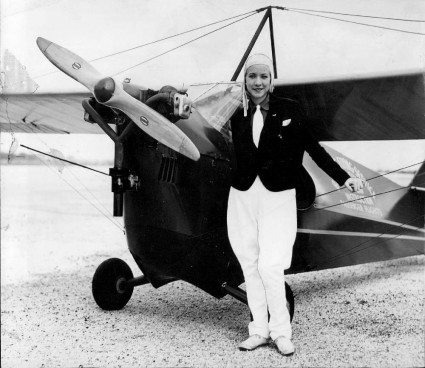 The article says “Miss Dorman piloted a little Aeronca plane” but that’s all I could find. I’m guessing this picture is from her first solo in the very Aeronca C-3 described.

Marvel Crossen was born in 1904 in Warsaw, Indiana and died at age 28Â competingÂ in the 1929 Women’s Air Race in this Travel Air. Marvel was the first women to receive her pilot’s license in Alaska. As you may know, there were many reports of “tampering” with the ladies’ aircrafts during the first Air Race and the reports show that Marvel’s aircraft was included in that number. 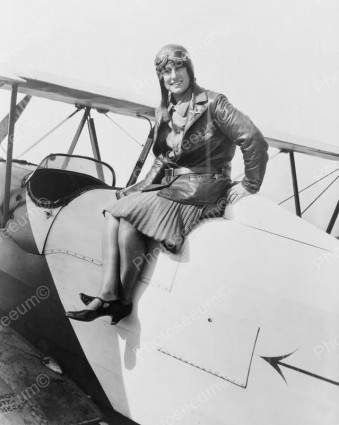 WarsawÂ Daily TimesÂ Tuesday August 20, 1929 front page: Â Shortly before the 14 contestants remaining in the race began leaving the airport here for today’s jaunt to Douglas, Ariz., reports of finding the body of Miss Marvel Crosson, in a clump of bushes were received from Welton.

She had been killed on yesterday’s stage of the race when her plane went into a tail spin. Reports from Welton indicated that she had attempted to jump to safety as her body, the parachute unopened, lay 200 feet from the wreckage of her plane.

In addition to the gloom caused by the death of one of America’s best known feminine pilots the women were disturbed by Thea Rusche and Claire Fahy claiming that someone had tampered with their planes. Although these reports were not proved they were enough to send tremors of uneasiness and dissent through the highly strung group. 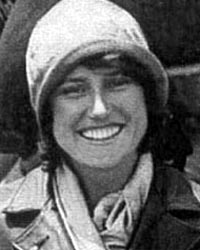 Miss Crosson’s accident merely added weight to suspicion that some of the planes had been weakened in an attempt to force them out of the race.

Bobbi Trout, former holder of the women’s endurance flight record, and Opal Kunz, New York, also said they believed their instruments had been misadjusted while still in California.

Investigation of the death of Marvel Crosson and of charges of sabotage made by participants in the air derby for women was launched today by Floyd J. Logan, chairman of the national air meet here.” 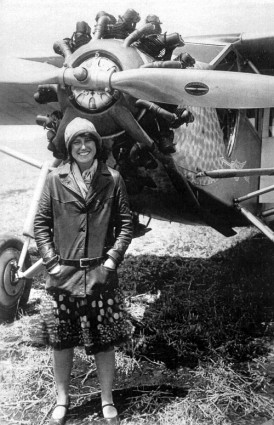 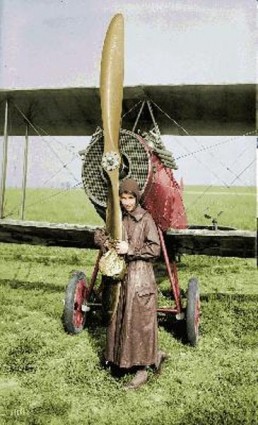